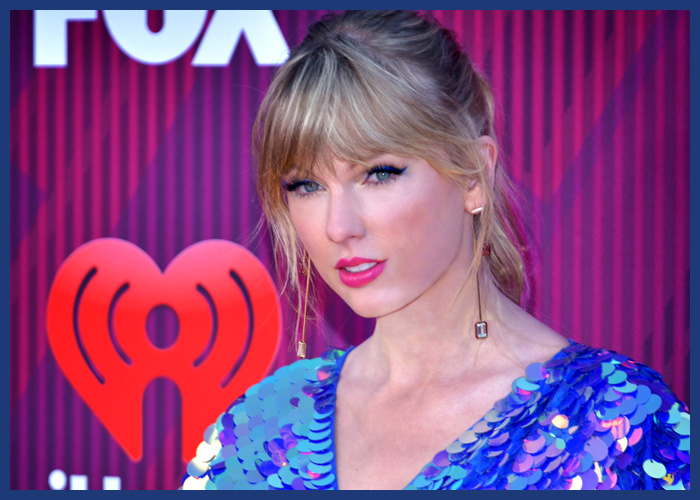 Universal Pictures has shared an inside look at the upcoming movie adaptation of Cats, which features Taylor Swift, Jennifer Hudson, Jason Derulo and more.

“My first memories of performance go back to when I was in Pennsylvania growing up,” Swift says in the clip. “My favorite thing was getting to be theatrical, to tell a story and I’ve always brought that sort of narrative element to my live shows.”

“My connection to the arts is music. I grew up singing in the church. That is how we communicate. That is how we relate,” adds Hudson. “When I first heard that I was going to be in Cats. Instantly, I felt the pressure.”

“I was just obsessed with singing, I was obsessed with dancing. But it started of with me in the kitchen with my socks on trying to do the moonwalk. And I think that you need to choose something that you are so obsessed with. You just want to do it all the time,” Derulo says.

Dench recalls her initial casting as Grizabella in the 1981 production before having to pull out due to a torn Achilles tendon.

“I thought that was my history with Cats, but it turns out not to be,” she says.