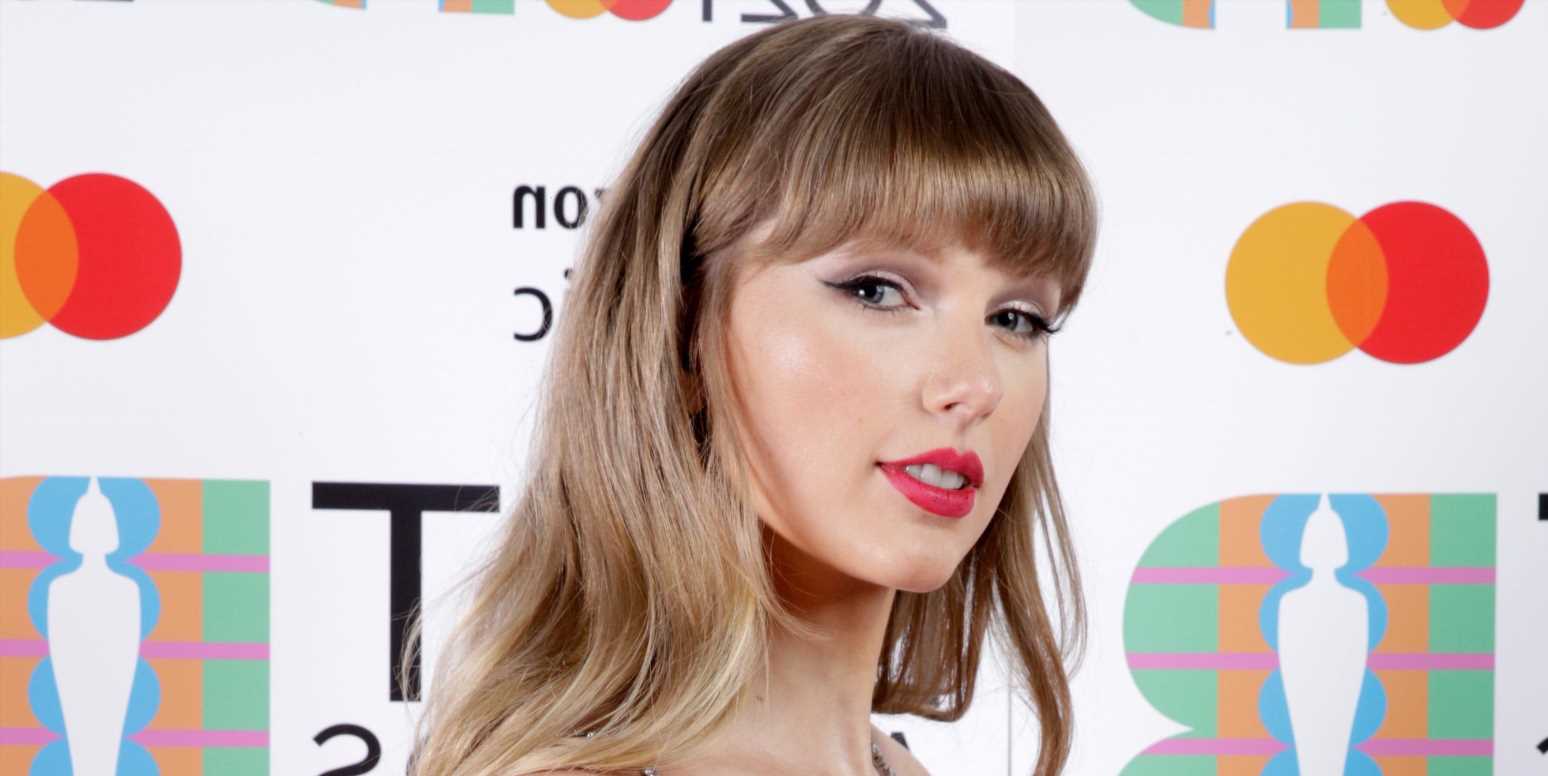 Taylor Swift woke up today and chose peace, happiness, and love as we are getting some new music after what seems like forever (but in reality has only been since late March when we heard a snippet of the new song “Carolina”).

In an Instagram post, Miss Swift revealed that she has re-recorded the song “This Love” from her hit 2014 pop album 1989 and that it will be featured in the highly-anticipated summer Amazon Prime series The Summer I Turned Pretty.

Based on the bestselling author of To All the Boys I’ve Loved Before Jenny Han’s The Summer I Turned Pretty trilogy, the streaming series is set to follow 15-year-old Isabel “Belly” Conklin as she spends the summer at Cousin’s Beach with her family, navigating a love triangle between two brothers Conrad and Jeremiah Fisher along the way.

If that doesn’t sound like a Swift type of story, then we don’t know what does!

Interjecting short clips of Taylor’s newly re-recorded song in between clips of summer fun and dreamy beach scenery, the teaser makes us long for summertime and June 17, when the series debuts. The “All Too Well” songstress starts her IG caption by saying “Thank you @jennyhan for debuting my version of This Love in the trailer for @thesummeriturnedpretty!! I’ve always been so proud of this song and I’m very 🥺🥺🥺 about this turn of events”

Author Jenny was actually the first one to hint that one of Taylor’s re-recorded songs would make its way onto the series, with Han posting a TikTok on May 4, teasing fans. The clip ends with her asking fans which song they should put in The Summer I Turned Pretty, but not divulging that they would be releasing one of the coveted “Taylor’s Version” re-recordings.

In my wildest dreams, I never dreamed of this. So much more to come! #thesummeriturnedpretty #taylorswift #primevideo

And while we have to wait for the Amazon Prime show to drop, we won’t have to wait as long for “This Love” to be available, with Taylor ending the post’s caption by saying “This Love (Taylor’s Version) comes out tonight at m i d n i g h t!”

So join us in counting down the hours and staring at the clock until the hands strike midnight because it’s about to be Taylor time!