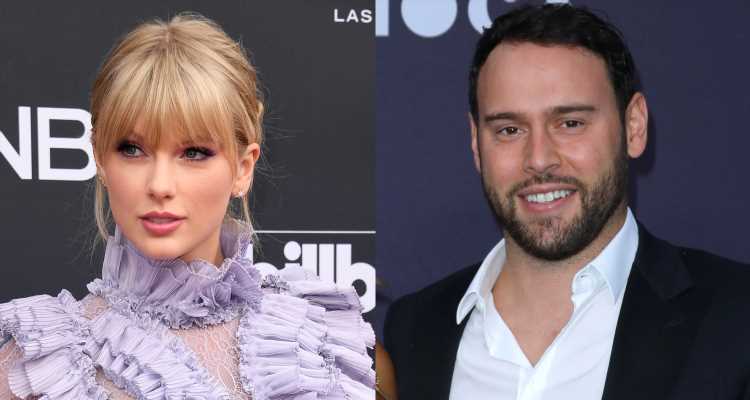 It sounds like Taylor Swift is calling out Scooter Braun amid their ongoing music drama.

During her Amazon Prime Day concert on Wednesday night (July 10), the 29-year-old entertainer put some extra emphasis on lyrics from her song “Shake It Off.”

PHOTOS: Check out the latest pics of Taylor Swift

Taylor put extra emphasis on the lyrics “While you’ve been getting down and out about the liars and the dirty, dirty cheats in the world” – and fans think it’s directed a Scooter.

Taylor and Scooter have been feuding for the past few weeks after he purchased her master recordings and she’s claiming she didn’t know anything about it.

You can watch the clip from Taylor Swift‘s performance here.