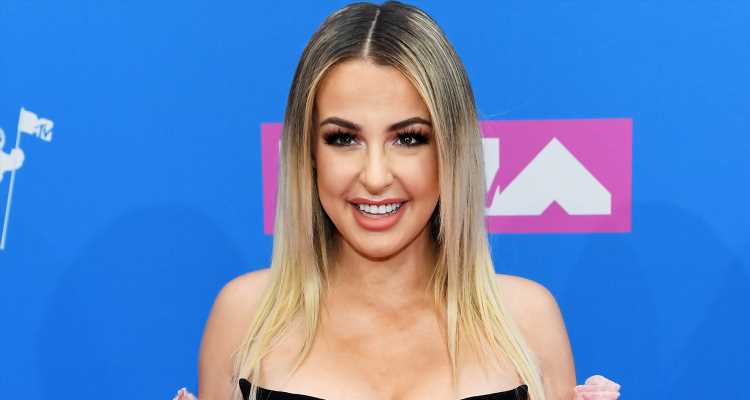 The 21-year-old YouTuber announced her engagement to fellow YouTuber Jake Paul almost a month ago and not everyone has had a positive reaction to the news.

In a new interview with Teen Vogue, Tana opened up about how she deals with the online haters.

“No matter what you do, people are always going to have something negative to say about it,” Tana said. “You could spend your life constantly trying to seek people’s approval and validation, but there is always going to be someone that has something negative to say about what you’re doing … A lot of things that people say behind the computer screen, they’re not coming up to you and saying to you in real life. Everyone has a lot more balls through the internet when they’re being a keyboard warrior. I take it all with a grain of salt.”