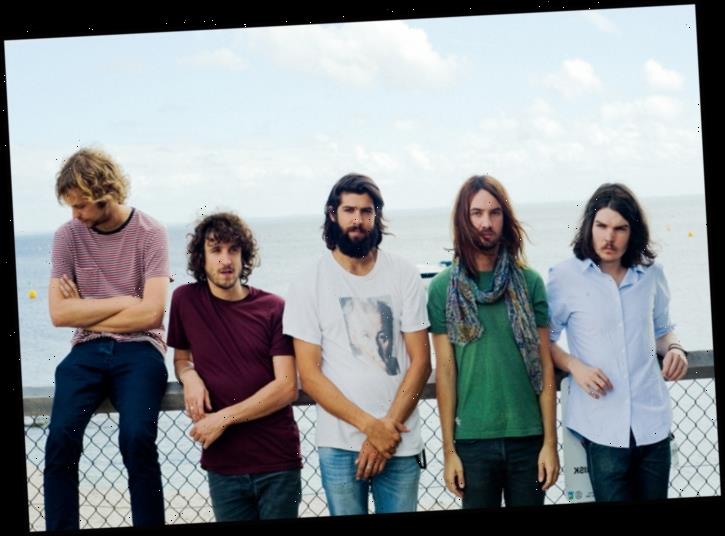 Tame Impala have released a new track, “Posthumous Forgiveness,” the fourth single from their upcoming 12-track album, Slow Rush, due out on February 14, 2020.

The song, written and produced by Kevin Parker, is an homage to Parker’s late father, who passed away after fighting cancer while the band was working on their debut album, Innerspeaker.

“Ever since I was a small boy/No one else compared to you, no way,” Parker sings. “I always thought heroes stay close/Whenever troubled times arose.”

Slow Rush is a follow-up to the band’s award-winning third album, Currents, which came out in 2015.

Tame Impala previously released “Patience,” “It Might Be Time” and “Borderline” from the upcoming album.