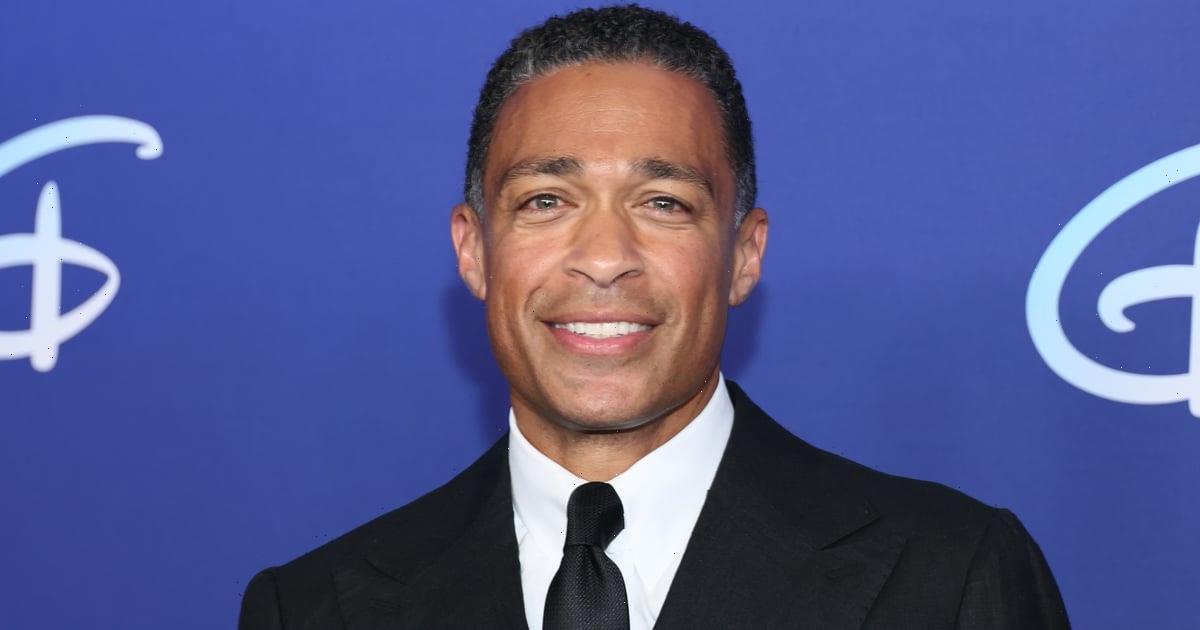 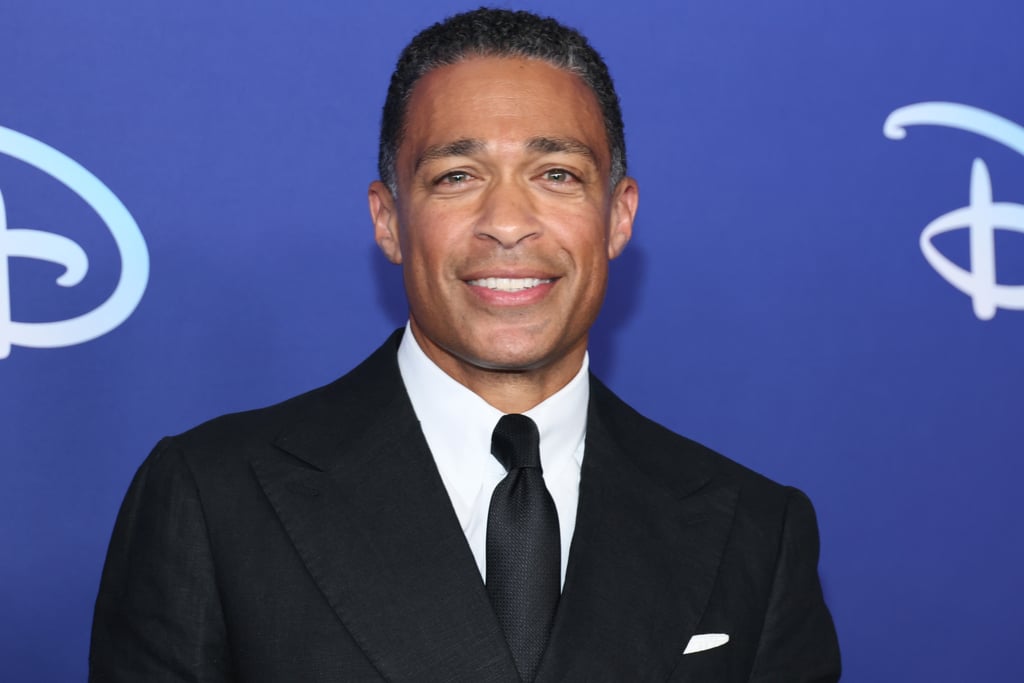 Daytime news talk shows are not typically where viewers go for their daily dose of television drama, but the revelation that “GMA3” anchors T.J. Holmes and Amy Robach are dating may have changed that.

When photos of the journalists vacationing in upstate New York together appeared online via the Daily Mail on Nov. 30, 2022, many were shocked, to say the least. As far as their millions of viewers knew at the time, they were just friendly coworkers who ran marathons and hung off buildings together as part of their day job. After all, Holmes and Robach were both married — Holmes to lawyer Marilee Fiebig and Robach to Andrew Shue — or so viewers thought.

It turns out not all is as it seems on daytime news. Ahead, we’re breaking down Holmes’s dating history, including his romance with Robach.