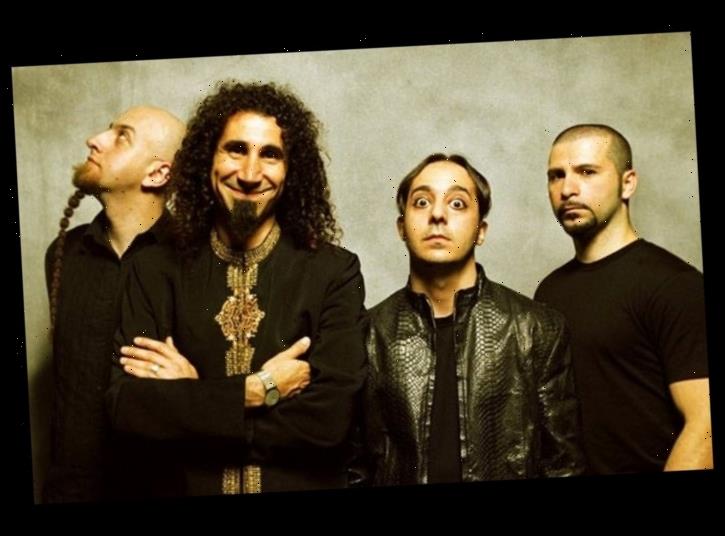 System of a Down drummer John Dalmayan has declared the Black Lives Movement to be a “propaganda toll” for the Democratic Party.

Dalmayan comments came after Secoriea Turner, an 8-year-old black girl from Georgia, Atlanta, was killed while she was crossing a BLM protest barricade in a car when unnamed shooters opened fire on the vehicle.

Dolmayan published a photo of the young girl on his official Instagram account, alongside which he wrote that “the supposed black lives matter movement never had legitimacy in my view and were always a Democratic Party fundraiser and propaganda tool.”

The drummer added that though the murderers need to be brought to justice, he is unsure of when that will happen, if ever; “How many more innocents need to be murdered before we come to our senses,” he added.

He has received a wave of backlash in the comments section of the post, with one user stating that while there is nothing wrong in acknowledging the brutality of the incident, acknowledging it “while downplaying systematic racism in the U.S is playing a dangerous game,” to which Dolmayan responded with “there is no systematic racism in the United States. Name one example.”

This marks the second time in the past couple of months alone that Dolmayan has voiced a controversial opinion, as he publicly stated that defunding of police is “the stupidest thing” in June.

Meanwhile, Serj Takian, the frontman of System of a Down and brother-in-law of the drummer stated that Dolmayan, whom he loves and respects “irrespective of our extremely polarized political commentary and differences has always been my stalwart ally in efforts for recognition of the Armenian genocide within Soad.”