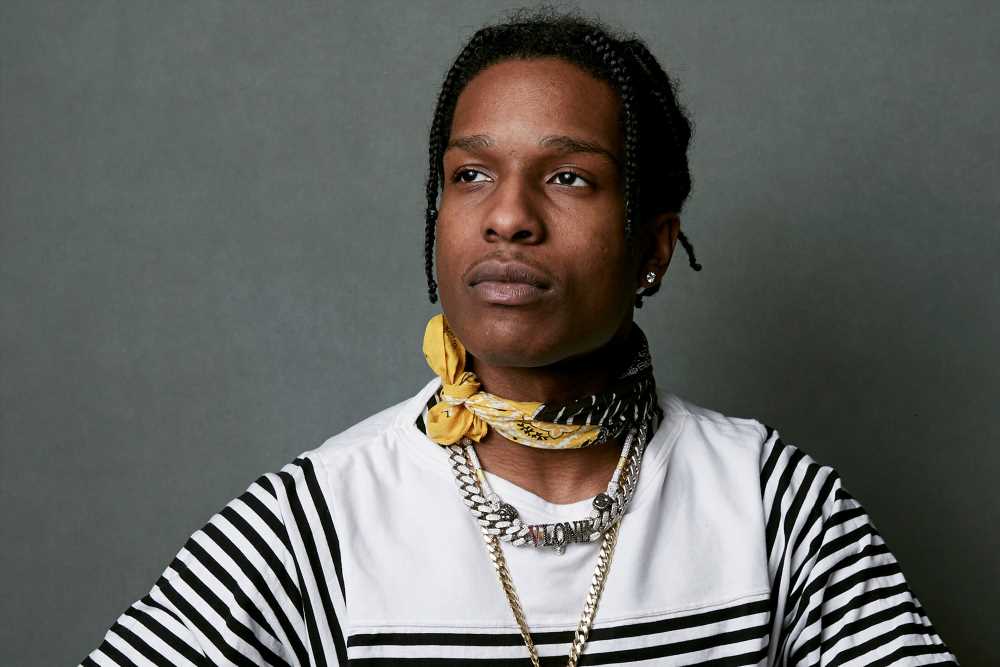 Suneson says police “have worked intensively” with the preliminary investigation but can’t comment further while the probe is ongoing.

On June 5, Mayers who was in Sweden to perform at a music festival, and his body guards were ordered held for two weeks. Videos published on social media, show a person being violently thrown onto the ground by Mayers. A defense lawyer has said it was self-defense.