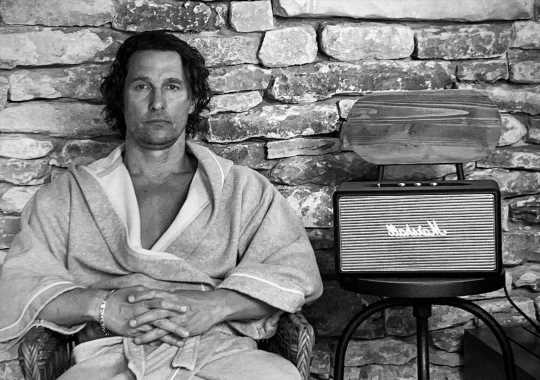 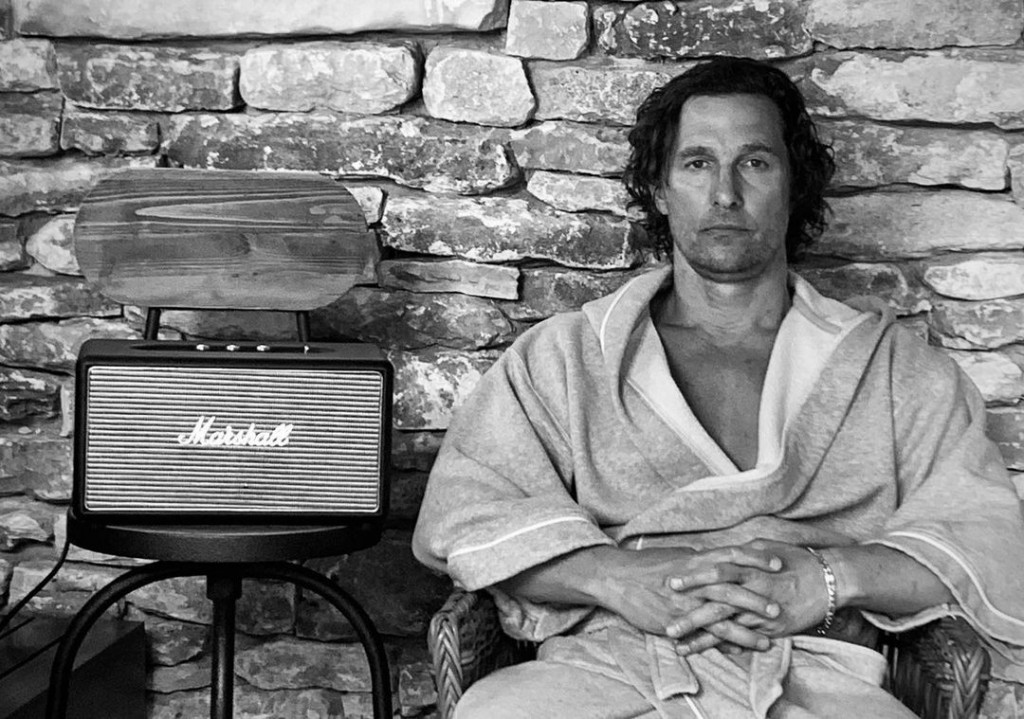 Matthew McConaughey said he wouldn’t support a vaccine mandate for younger children and stated publicly that he hadn’t vaccinated his children. He’s reasoning was that he “quarantined harder” than his friends. When I hear crap like that, I can’t decide if I want to use my pillow to scream in or smack them on the head. The thing is, Matthew is an actor, and wants to be governor of a heavily populated state. Both of those things make people listen to him, whether they should or not. I don’t agree with his decision not to vaccinate his kids, but his reasoning is utter bullsh*t. There is no way to quantify how “hard” he’s quarantined or how it measures up to anyone else. But someone will hear this as a valid reason to ignore a recommendation by all the major health organizations because McConaughey said it was okay. At least one of those health organizations is officially telling Matty-Boy he’s doing harm. US Surgeon General Dr. Vivek Murthy responded to McConaughey’s nonsense by reminding him and the rest of the country that kids are dying from Covid.

US Surgeon General Dr. Vivek Murthy stressed Tuesday that parents need to recognize that “Covid is not harmless in our children” after actor Matthew McConaughey said his kids aren’t vaccinated and that he’s against mandating vaccines for children.

“Many kids have died. Sadly, hundreds of children — thousands — have been hospitalized, and as a dad of a child who has been hospitalized several years ago for another illness, I would never wish upon any parent they have a child that ends up in the hospital,” Murthy told CNN’s Erin Burnett on “OutFront.”

“And the vaccines have shown in these trials for children 5 through 11 they are more at 90% effective in protecting our kids from symptomatic infection, and they are remarkably safe as well.”

[From CNN via Hollywood Life]

Covid is not harmless in anyone. All of these people who want more information on the vaccine, what exactly would satisfy them? There are studies and research showing the vaccine is effective and safe. There is hard evidence that children are contracting, suffering and dying from Covid. What other information does anyone need and why are they willing to risk their child’s health over it? I have never found the value in taking a wait and see approach to a deadly virus.

I’m sorry I sound crispy but I’m angry. I appreciate Dr. Murthy coming out with this statement, but he shouldn’t have to. This was irresponsible of McConaughey, and I’m not even convinced he truly believes what he’s saying. I think he’s playing to a base he wants to vote for him. McConaughey said that he was “in a position” where he could “quarantine harder” and test a “heavy amount” for Covid but that not everyone could. That privilege will not inoculate his children against suffering if they contract Covid. Whatever information he needs to come around on this, he better find it quickly, because this virus doesn’t care what his position is.

Not all actors spew nonsense, fortunately: 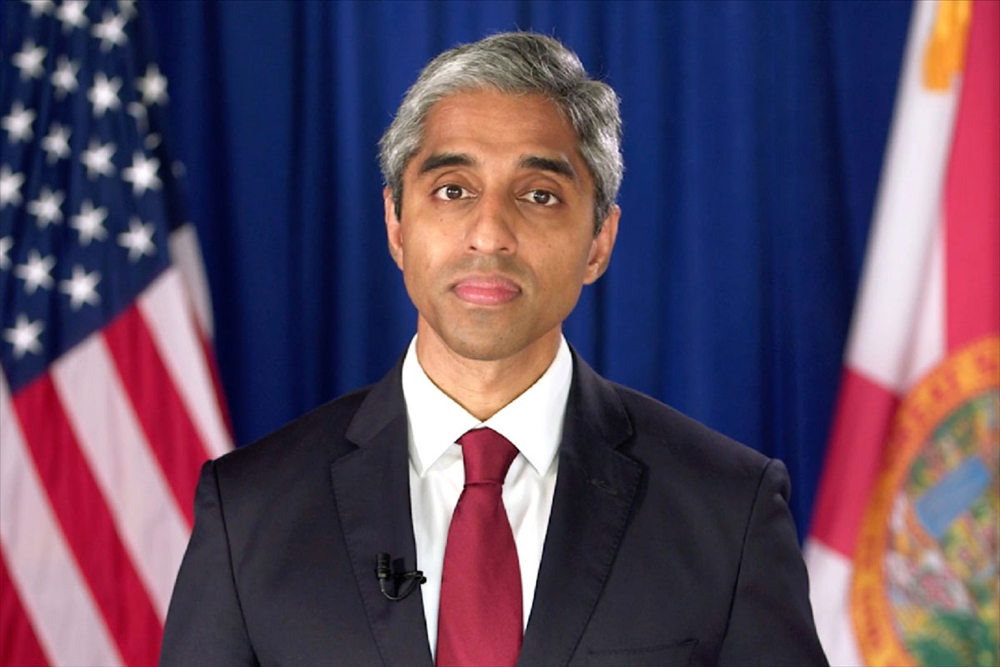 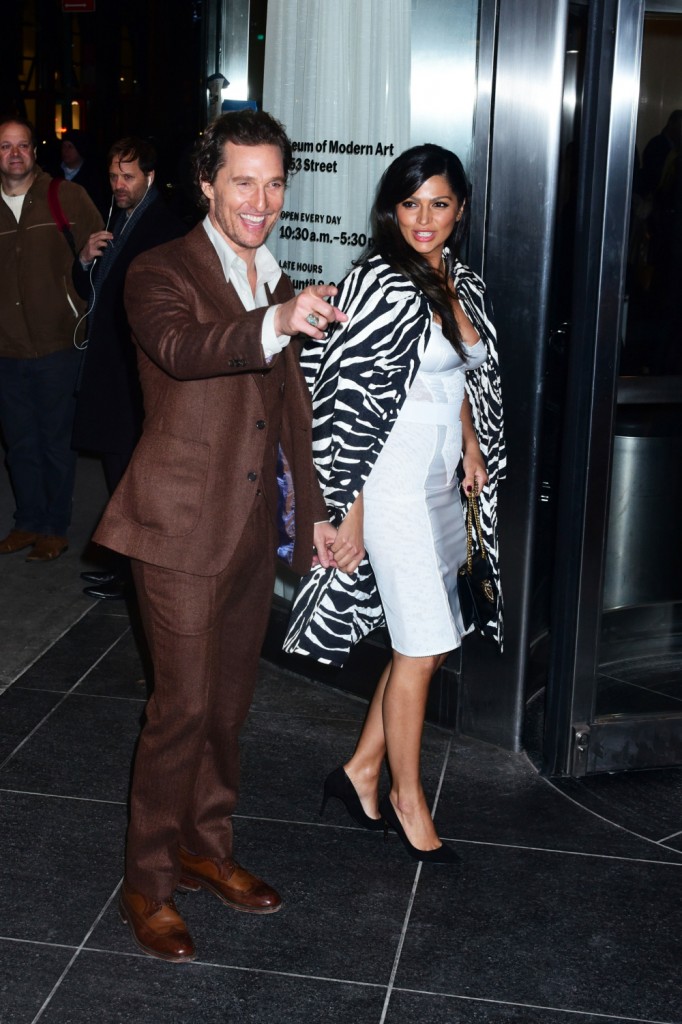 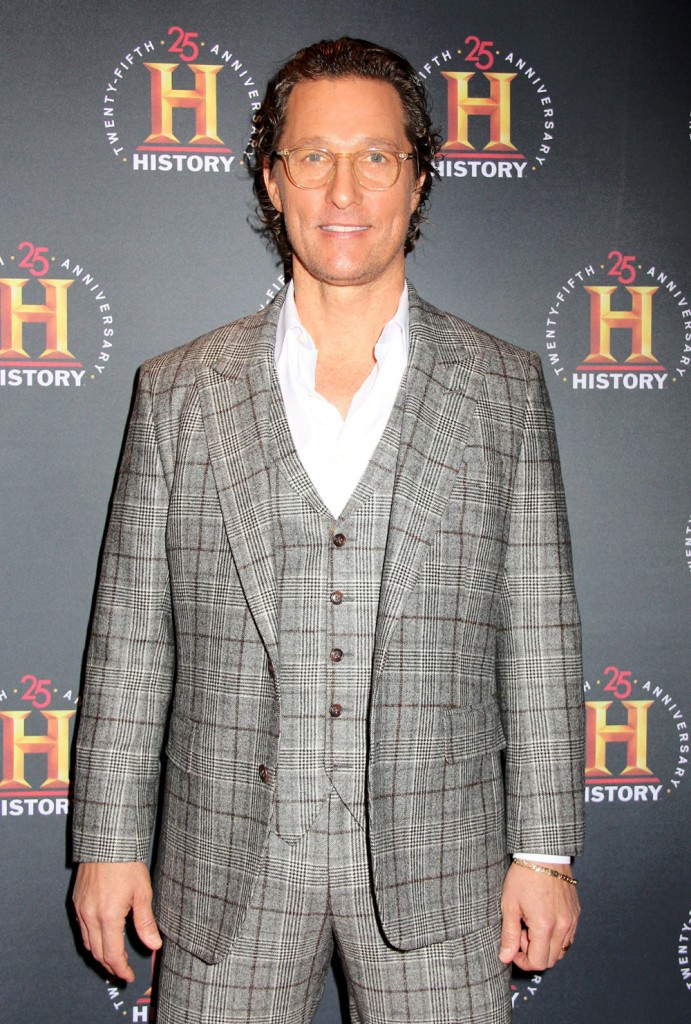