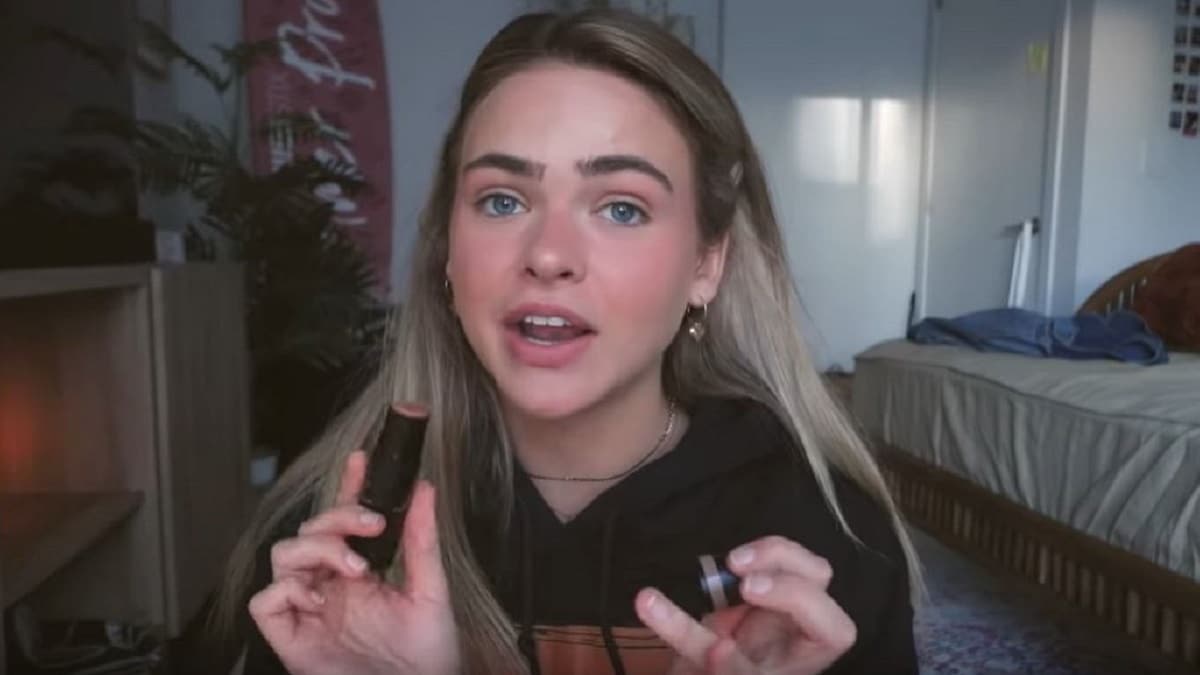 YouTube stars and social media influencers Summer McKeen and Hannah Meloche have come under fire on social media after a video was leaked from Summer’s Finsta (her private account on Instagram) showing Summer and Hannah making fun of fan edits. The video also shows the Dote Girls making fun of their friend, fellow YouTuber and Instagram star Vereena Sayed.

Another leaked video shows Summer vaping although she has previously said she does not vape and advised her followers to avoid smoking and vaping.

After Vereena Sayed saw the video in which her friends dissed her, she tweeted a response.

People have been reacting to the leaks on Twitter:

Following the leaks, Summer posted an apology on Instagram. 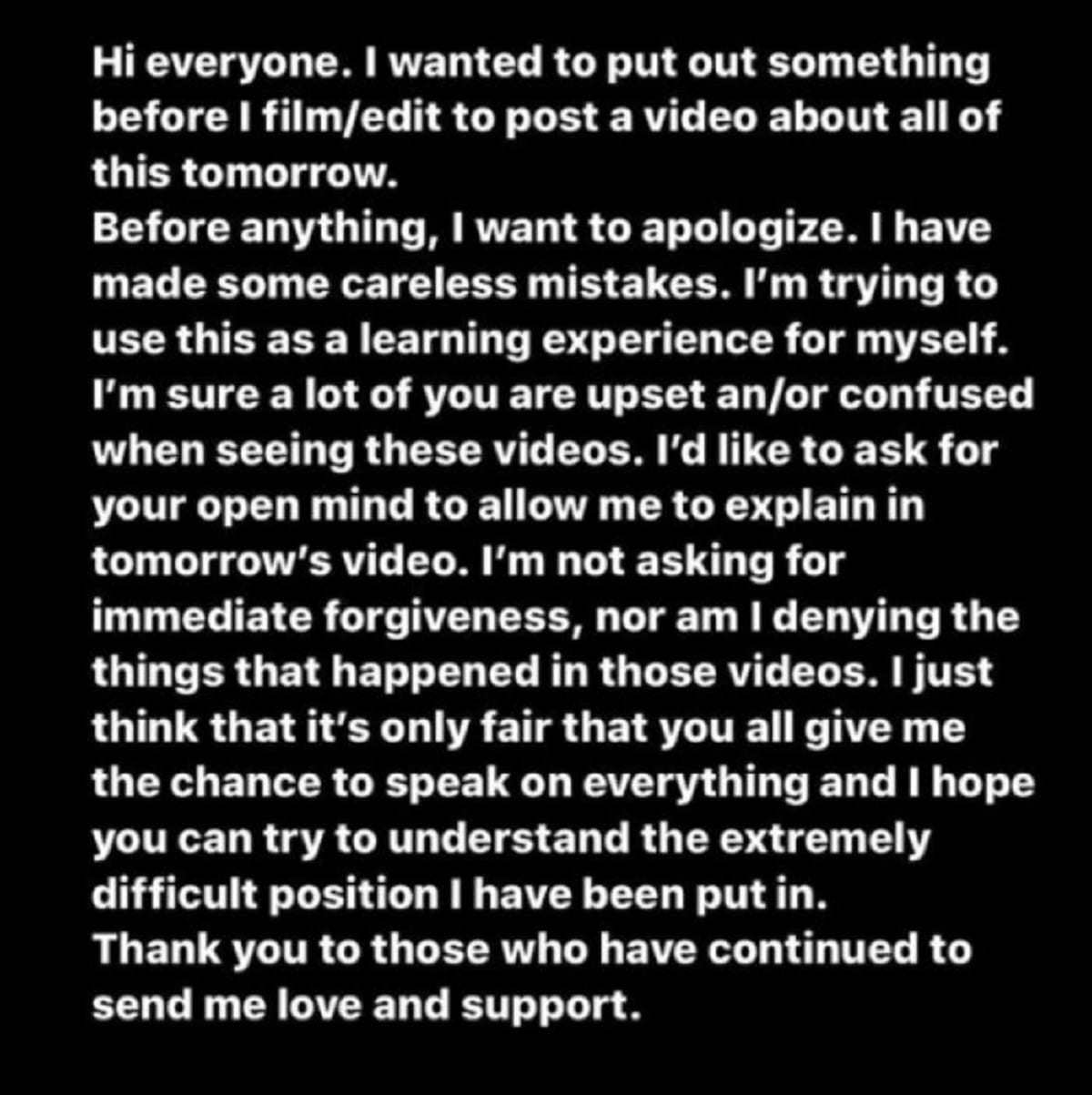 Hannah Meloche also released an apology on Instagram, as seen below. 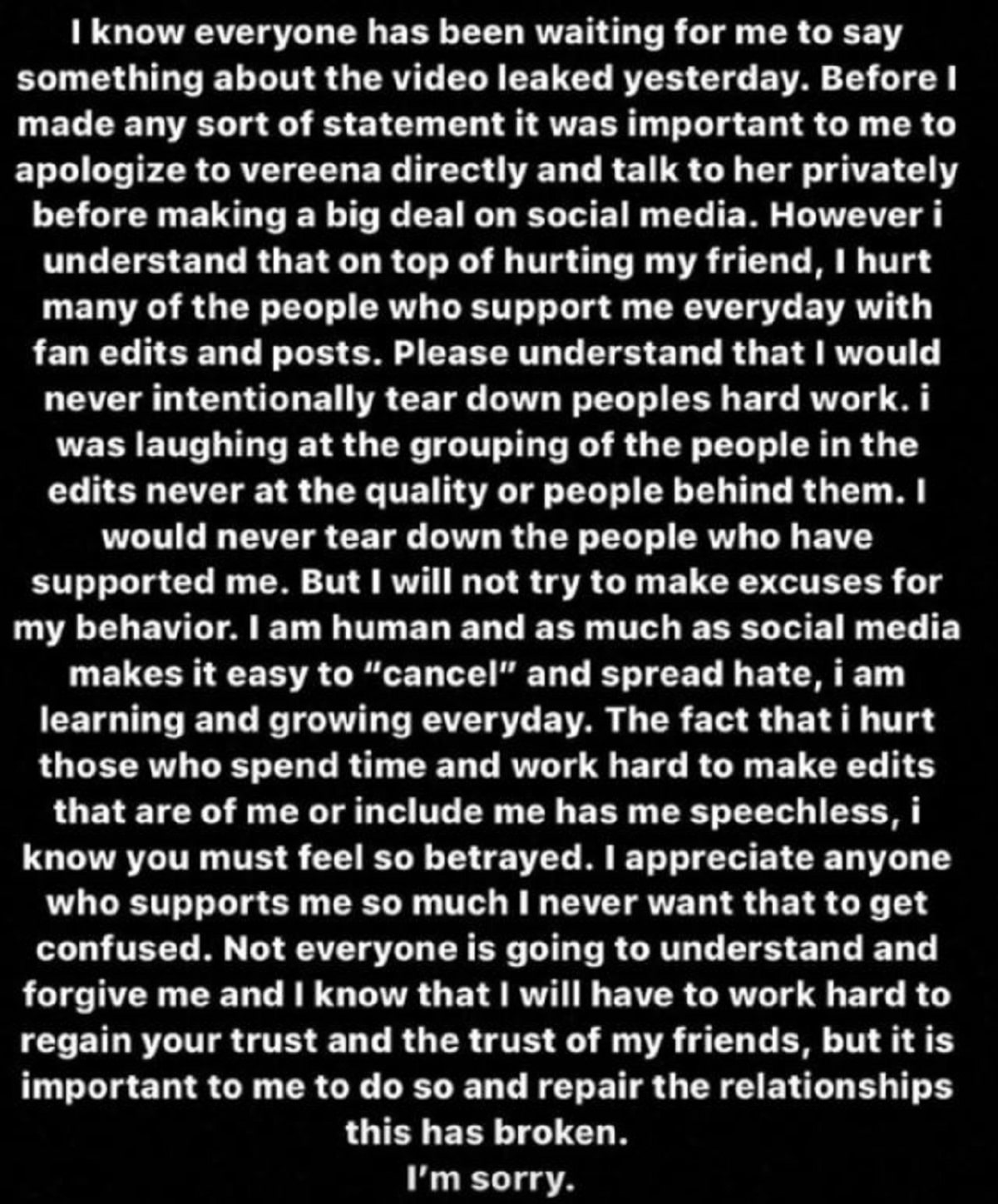 Summer McKeen was born in May 1999. She is a popular YouTube and Instagram star. She has more than 2.3 million fans on Instagram. She is best known for her beauty, makeup, and fashion videos.

Hannah Meloche was born in February 2001. She is also a beauty and fashion YouTuber, who also posts comedy videos. She has more than 1.8 million fans on Instagram. She has a sister Ella, and three brothers Reeve, Jack, and Andrew.

Since the leaked videos hit social media, both Summer and Hannah have been losing YouTube followers by the thousands, with Summer’s account taking the biggest hit. As this story continues to circulate, both are doing damage control, likely trying to stop the loss of followers before it has a big effect on their respective incomes.