Jayde Adams, 37, has taken aim at social media critics who have blasted the Strictly star for her weight, while reassuring fans who may struggle with body image issues. The comedian addressed her 39,200 followers in a reaction to a cruel tweet from a Twitter user. It comes after Jayde was praised by the Strictly judges when she performed the Tango with her professional dance partner Karen Hauer over the weekend.

“They are definitely scraping the bottom of the barrel having ‘that’ on there.

“Stick to @Snackmasters_C4 ‘Adams’, you educate the world on what could happen eating too many snacks.”

The Strictly newcomer came back with a solid response that earned her a slew of support and compliments from fans. 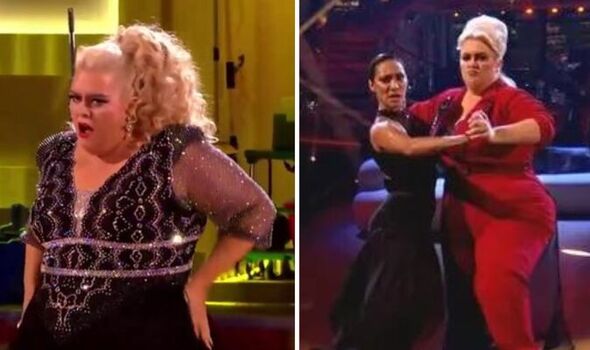 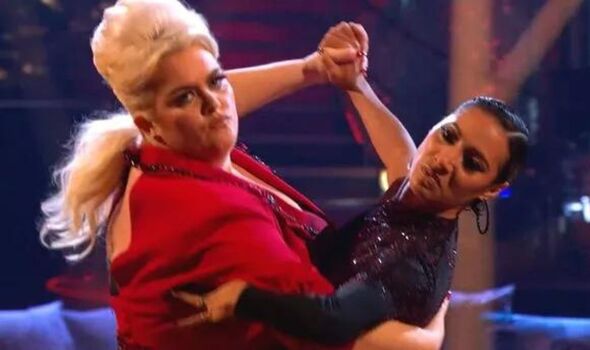 She said: “I’m also critically acclaimed, own my own property and always getting laid babe.”

@Emma876 wrote: “Gosh I wish people would normalize not talking about people’s bodies… 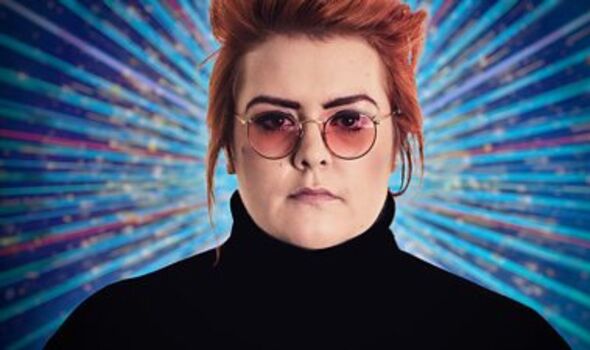 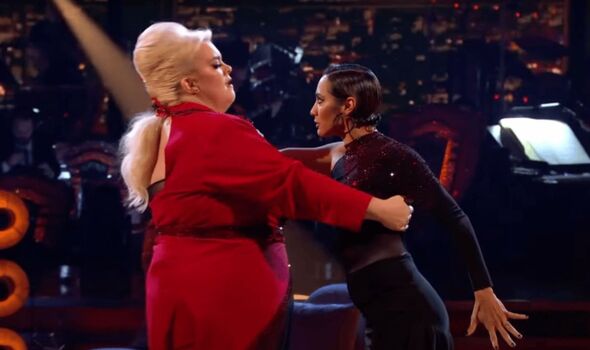 “At least if you wanna hate get something worth hating on.”

@Patriciafarcl said: “Why do people think its there god given right to insult individuals.

“If you haven’t got anything nice to say , just keep quiet.

“I thought you and Karen where superb. Keep on entertaining us.”

Another testy Twitter user took to throwing abuse at the star, writing: “You must have the BMI of a combine harvester.”

In another sassy reply, Jayde wrote: “I’m dead sexy and successful though babes, so who gives a flying s***.”

In the caption on her stories, she explained that being on national televison gives you a certain kind of attention, while making sure her fans weren’t also affected negatively by the comments.

Jayde said: “I’m just here in Brizzle having myself a well-deserved shandy.

“You’re gonna see a lot of this whilst I’m on national TV dancing in skin tight outfits.

She then defiantly added while sharing one of the nasty tweets she had received: “Vote for me and Karen and help ruin this blokes week.”(sic)