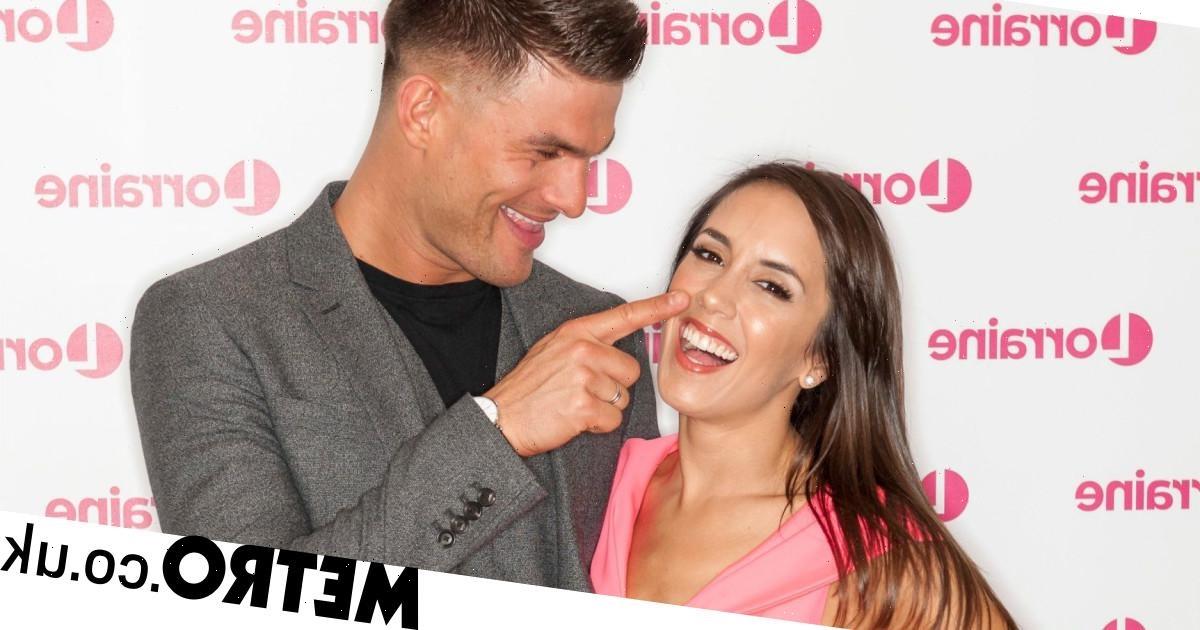 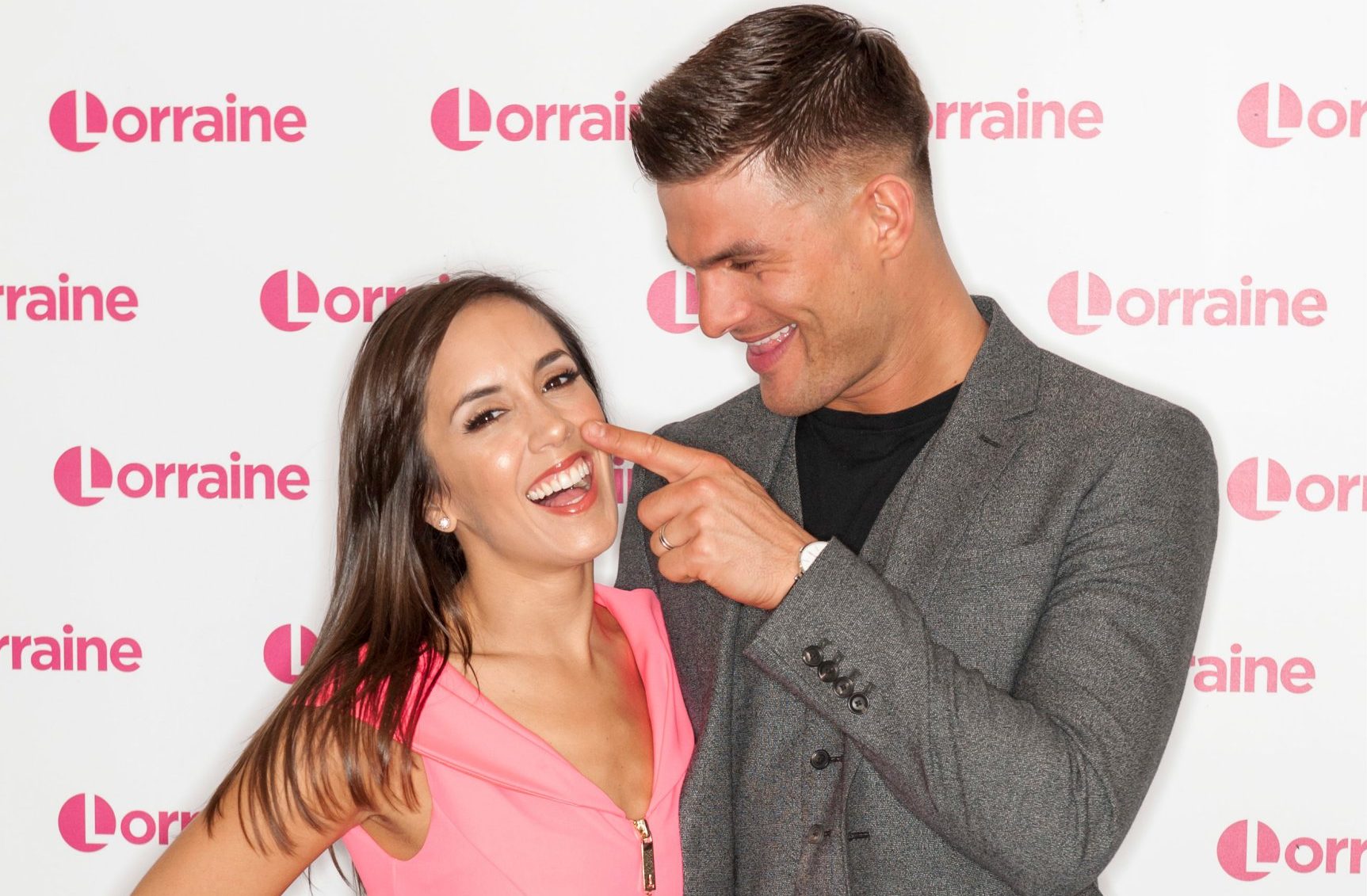 Janette Manrara is sick of being asked when she’s having a baby, and rightly so.

The Strictly Come Dancing star, 37, is fed up with being quizzed on when she and husband Aljaž Škorjanec, 31, might be starting a family, because it’s a ‘personal process’.

The professional dancer, who was recently announced as this year’s It Takes Two host, replacing Zoe Ball, said the pair had an interesting ‘dynamic,’ since Aljaž has wanted to be a dad since he was a teen, whereas she is more career-focused.

She said she ‘doesn’t mind talking about it now and then’, but doesn’t appreciate it being the ‘sole topic of conversation’.

‘I know I’m on Instagram, but we’re quite private people.

‘We’ll never share if we’re struggling or not, it’s our personal process.’

The choreographer also called out the misogyny in always being questioned about getting pregnant, adding: ‘Whenever people say, “Janette, when are you going to have a baby?” “I’m like, “Well, firstly, it’s ‘we’, it’s both of us”.

‘People assume and ask me as the woman.

‘I’ve said in the past that we want children and we’ll someday have them. Beyond that, I’d like to keep things private.’

Husband Aljaž, who will compete for the glitter ball with a partner again this year, also finds it ‘frustrating’ that couples are constantly asked about children as for all anyone knows, especially as no one knows if they’re struggling to conceive.

Speaking to the Daily Mirror, the Slovenia-born dancer, who married Janette in 2017, said: ‘It’s not so much frustrating, but something else.

‘A few months ago, I saw a post from someone who was struggling with having children. Not that we’re going through that, but it shows it’s so personal.’

He finds the topic ‘a sensitive one’ ‘out of respect’ for all those who can’t have children.

Janette and Aljaž will be back on our screens later this year.