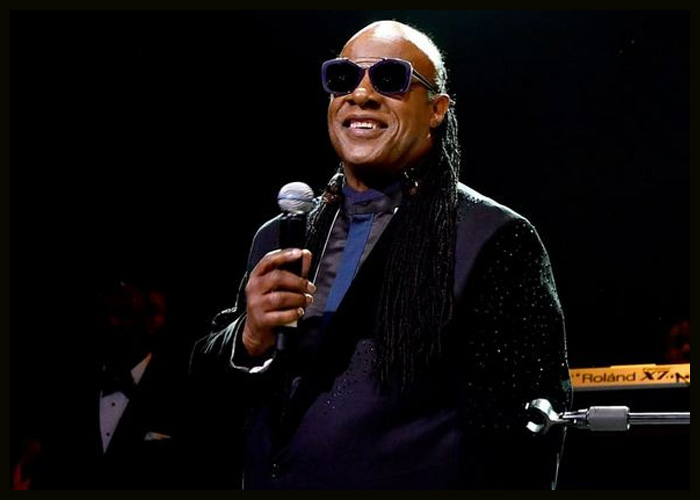 Stevie Wonder announced during his performance at the British Summer Time festival in London’s Hyde Park on Saturday that he will be undergoing a kidney transplant later this year.

“I want you to know, I came here to give you my love and thank you for your love. You ain’t got to hear no rumors. I told you what’s up. I am good. I love you and God bless you,” he added.

Wonder said he would perform three more shows before the operation.

The Detroit Free Press reported on Wednesday that Wonder had been battling “a serious but manageable health issue” and has been touring overseas with a medical team.

Wonder, who has sold over 100 million records so far, has won 25 Grammy Awards, an honorary award and has been nominated 74 times.