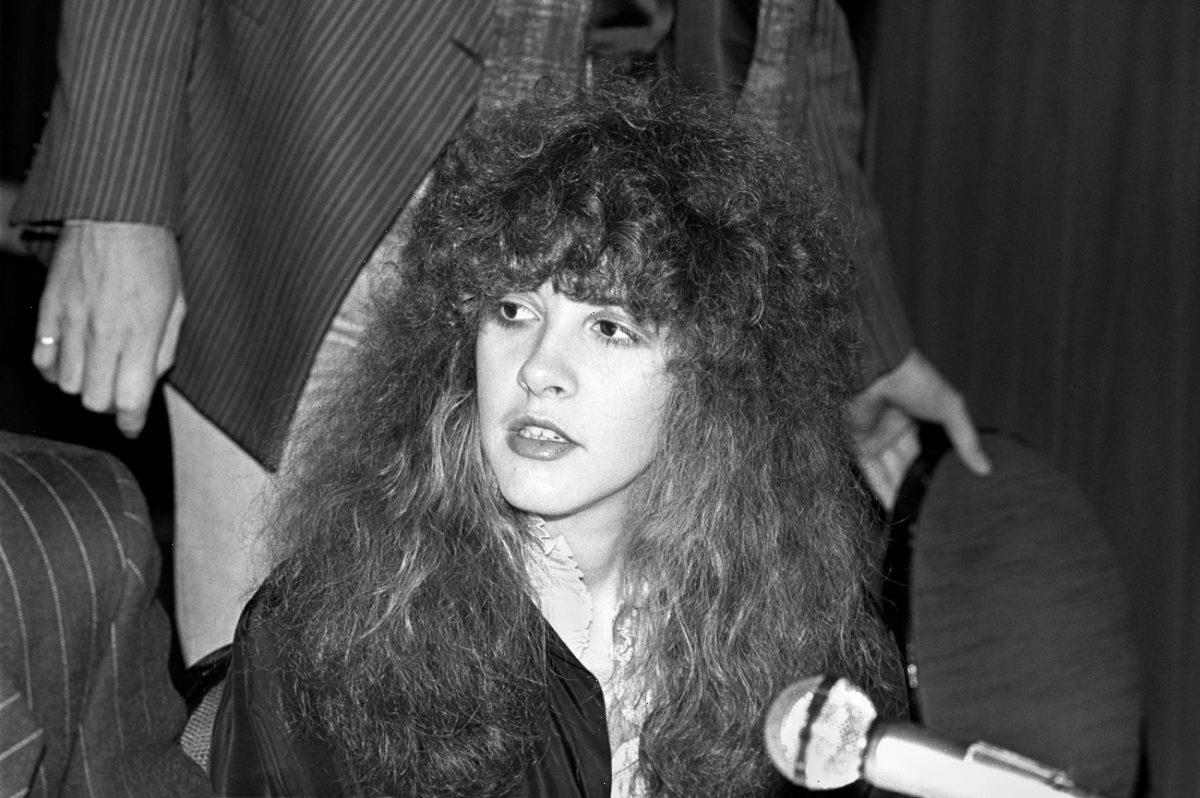 Though there is no set frontperson to Fleetwood Mac, Stevie Nicks’ enchanting stage presence has drawn her an army of dedicated fans. While some show their dedication to the singer by buying concert tickets and dressing like her, others give her presents. She typically likes to donate gifts, but there was one that was too valuable for that. She shared that she didn’t even feel that she should accept it.

Nicks has consistently worn her wardrobe of gauzy chiffon, platform boots, and shawls since the 1970s. It’s the look she’s known for, and some fans mimic the style when they see Fleetwood Mac in concert.

“This was truly a gig I’ll never forget,” Mick Fleetwood said, per the book Gold Dust Woman: The Biography of Stevie Nicks by Stephen Davis. “As I looked out from my drum riser at the crowd that jammed the huge football stadium, I realized I was looking at hundreds — no, thousands — of girls dressed exactly like Stevie in black outfits, many sporting top hats, Stevie’s new stage costume, which they must have seen in magazines and on TV.”

Some fans give Nicks presents. While she’s received many over the years, there is one that sticks out for her.

“The most amazing thing a fan has ever done is sent me a $50,000, incredible diamond bracelet,” she said on the John Tesh Radio Show, per The Nicks Fix.

She revealed that she initially didn’t want to take the bracelet because of its value.

“I have this bracelet. I wear it,” she said. “And I told this woman, ‘You know, really, you need to take your bracelet back. Because this is like a family heirloom.’ It is like, about an inch and a half thick wide. And it’s all diamonds, and about five beautiful blue sapphires. And she just sent it to me.”

Nicks said she would give the bracelet back if the fan ever asked.

“I tried to get her to take it back, and she wouldn’t,” she explained. “And I said, ‘Well, it’s always here for you. Anytime you want your bracelet back, it’s here. All you have to do is call and I will have it back in your hands by the next day.’ So that’s the most incredible. And it’s SO beautiful, this bracelet. So that’s really my most incredible fan gift.”

Luckily, though, Nicks said she rarely gets presents that she doesn’t enjoy.

“You know what, I don’t really get any weird stuff, because my fans are all, like, unicorn, stuffed animal people,” she explained. “So all the things that they send me are really nice.”

Stevie Nicks revealed what she does with gifts from fans

Nicks said that many concertgoers toss gifts on stage for her. She revealed what she does with all of these presents.

“We take it with us,” she told Rolling Stone. “I get it all back to Phoenix, and we give to a children’s hospital or to charities. I got a beautiful necklace that belonged to somebody’s grandmother last night. And I keep flowers.”