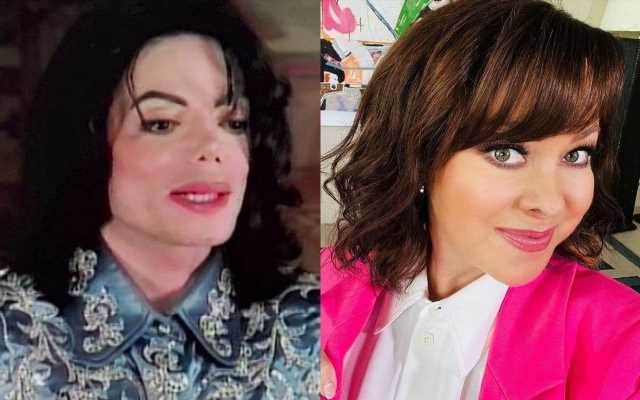 The Welsh female singer says she was invited to a dinner by the King of Pop and the two spent the evening talking about music while enjoying their meal.

AceShowbiz –Steps star Lisa Scott-Lee once had dinner with Michael Jackson and she called the evening with the King of Pop a surreal experience. Running into the King of Pop during a trip to Bahrain after she was invited to attend the F1 Grand Prix there, the 46-year-old singer was amazed when he offered to take her out to dinner at one of the country’s swankiest palaces.

“For me personally … the greatest celebrity encounter was when I met and had dinner with Michael Jackson after I was invited to attend the F1 Grand Prix in Bahrain,” Lisa explained in an interview with Heat magazine. “We spent the night having dinner in the Bahrain Palace talking about music – I’ll never forget it.”

Lisa previously admitted Jackson wasn’t a fan of her band Steps but she tried her best to win him over. She told The Sun, “I feel very lucky to have met him. He didn’t eat much; he wanted to talk about music all night and what was happening in the UK. He was lovely actually. He wasn’t a Steps fan but I made sure to introduce myself.”

During the interview with Heat, Lisa revealed her bandmate Ian “H” Watkins had his own celebrity encounter as he used to travel with Britney Spears on her private jet while the band toured with her back in 1999.

Lisa said, “H had the most one-on-one time with her because he got to go on her private jet with her while we were in the tour bus.”

H added of the singer, “She was a really lovely, genuine girl. That tour was such a stand-out moment for me in our career, It’s incredible to be able to say we toured with Britney Spears.”