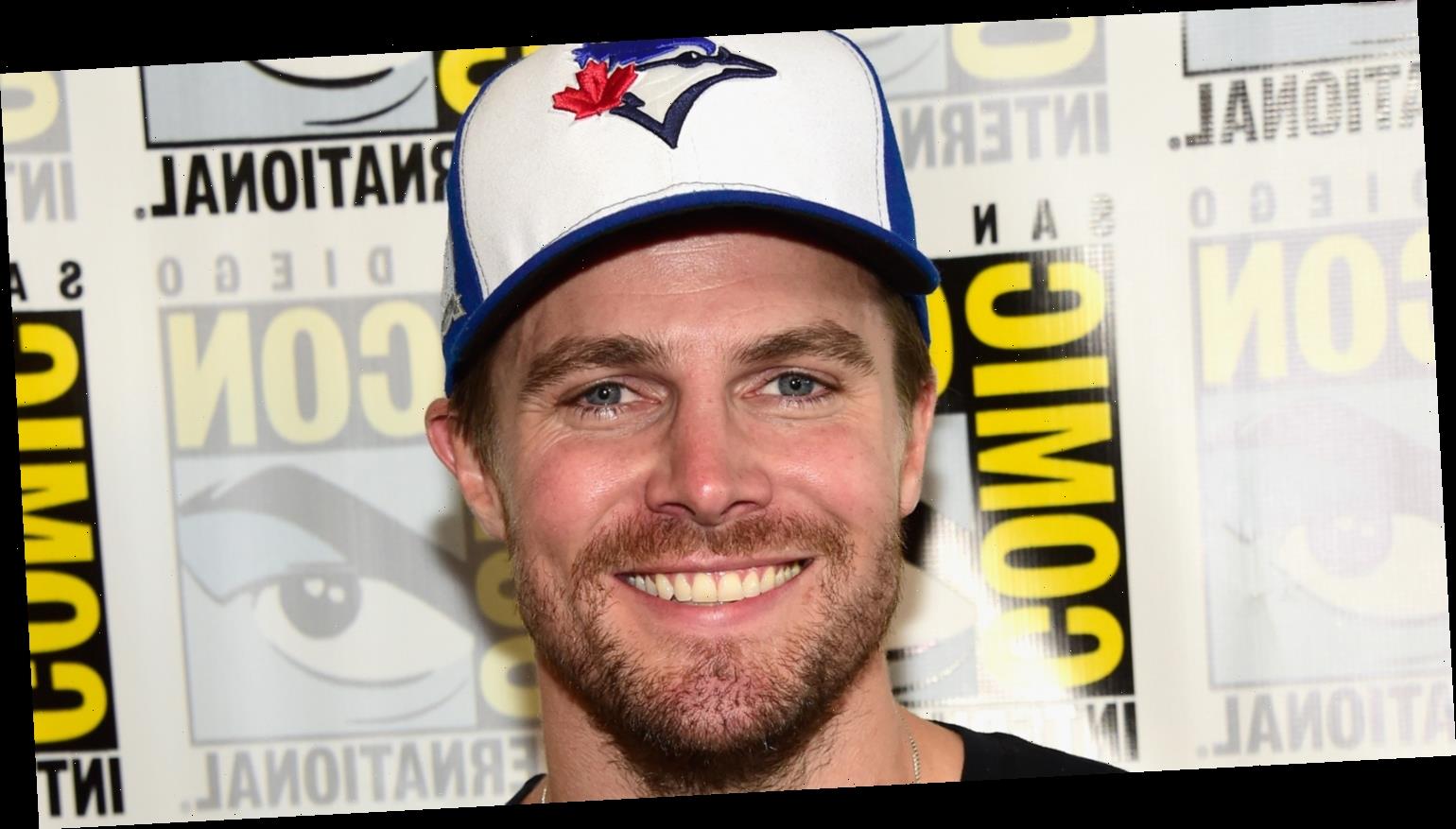 Stephen Amell is making us cry!!!

The Arrow star shared a video after wrapping on the massive Crisis On Infinite Earths crossover, and called it “probably the coolest comic book thing that’s ever been on TV.”

Check out the whole, emotional video below!

If you missed it, see what Stephen said after finishing his last scene with Grant.

Stephen also shared a BTS photo of the prep work for the Arrow series finale.