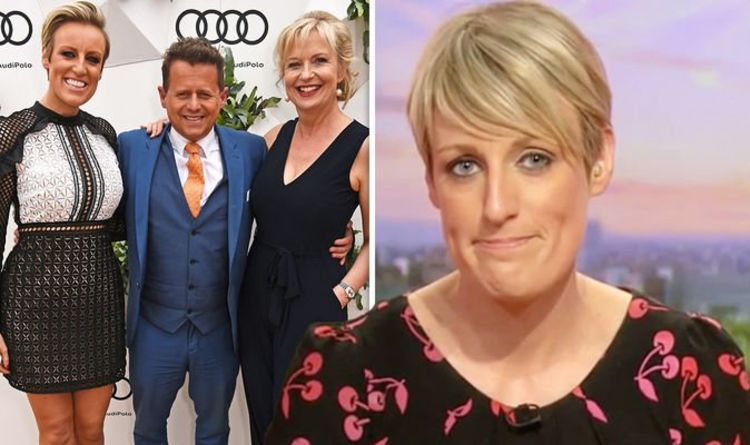 Steph McGovern, 37, shared get well wishes with her BBC colleague Karin Giannone, 45, who recently suffered from sepsis. Karin opened up about the condition on Twitter yesterday in view of her 24,000 followers. The BBC World News host shared a photo of a thermometer showing her 39 degrees centigrade fever and another snap from her hospital bed. She captioned the pictures: “I didn’t know I had sepsis. It just felt like flu.

So glad you got medical treatment in time.

“My mum insisting I go when my temperature hit >39C – though still mobile and alert – saved vital hours and got me life saving treatment in time @MTWnhs.”

In response to Karin’s candid admission about her health, a relieved Steph took to the comments section of her BBC colleague’s tweet.

She wrote back: “So glad you got medical treatment in time. Get well soon. Xx.”

One wrote: “Thank goodness for your mum.” 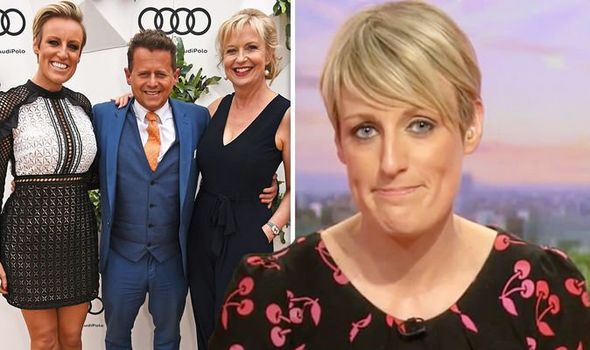 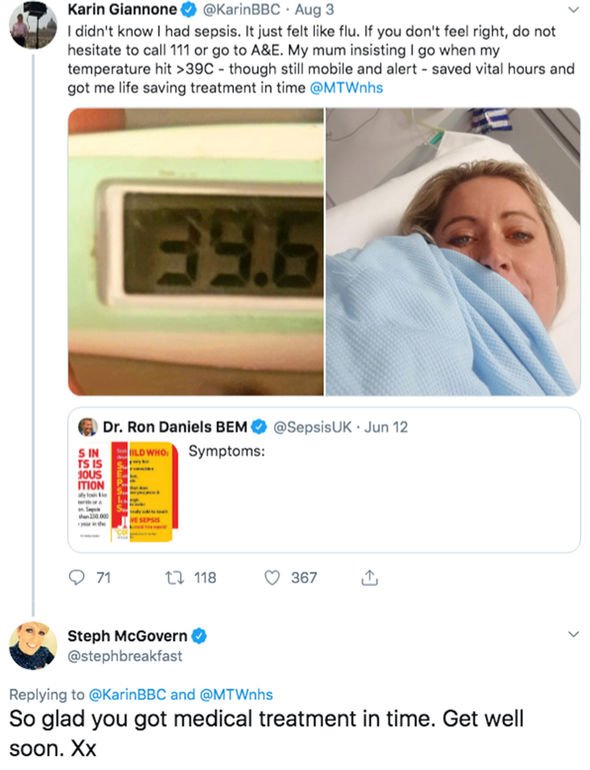 “Thinking of you and wishing you a speedy recovery dear Karin”, a third person commented.

Elsewhere, Steph McGovern reacted to a “smutty” observation from a fan on Twitter.

The star, who is expecting her first baby, shared a funny behind-the-scenes glimpse of  BBC Breakfast in view of her 364,000 followers involving a cameraman. 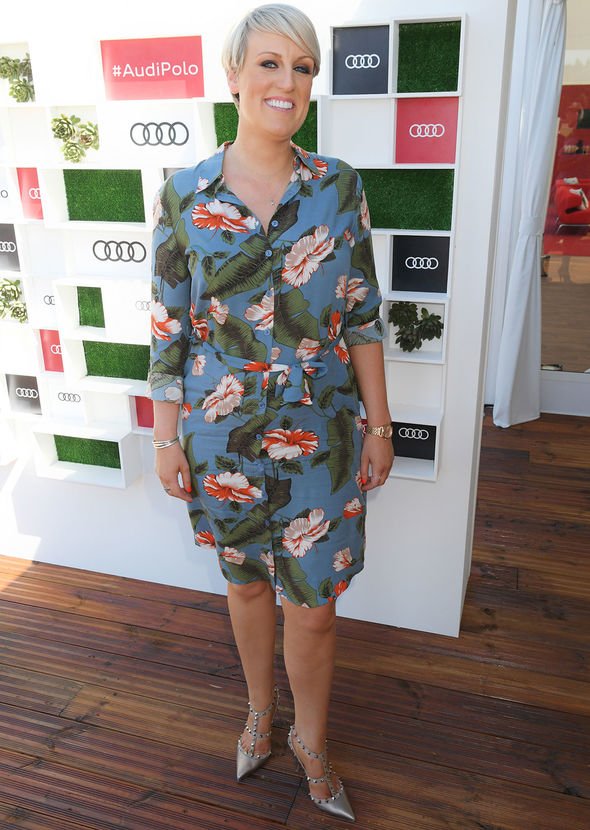 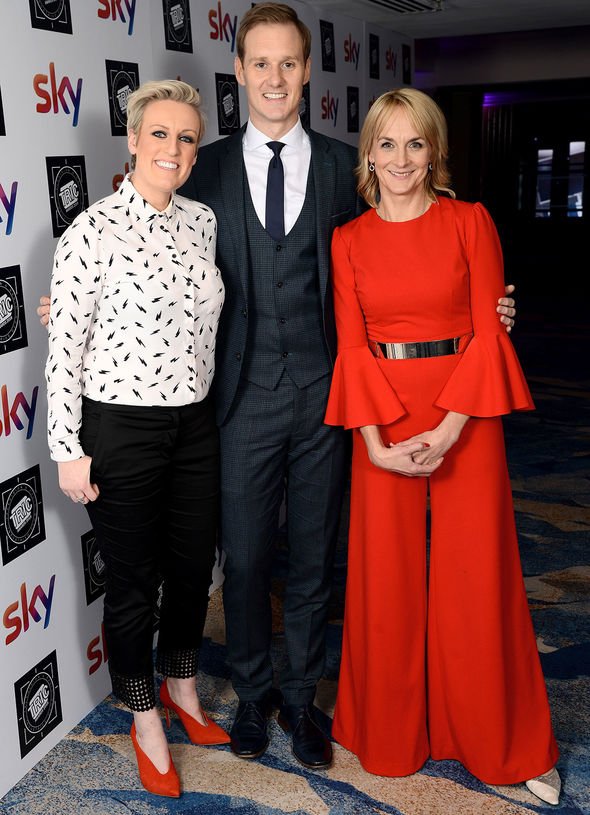 She began by explaining: “Trying to decide whether to tell our cameraman that he’s accidentally picked up one of our contributor’s bras with the back of his camera.”

The cameraman in question could be seen with his back to Steph, while carrying some heavy equipment as they shot in a property.

However, a white, lacy bra, was notably dangling from the camera in the awkward mishap.

Steph continued: “(FYI. We are filming in the contrib’s house and the bra was hanging on the back of her bedroom door!) #extrasupport.”(sic)

A Twitter user then added another cheeky observation about the photo, writing: “Without wishing to sound too smutty, but he appears to be quite ‘excited’ to be filming, what the heck is the report on?”

“OMG!” Steph exclaimed in reply. “I have only just noticed that bit of the picture! It’s his bum bag with batteries etc in!”(sic)

BBC Breakfast continues tomorrow at 6am on BBC One.