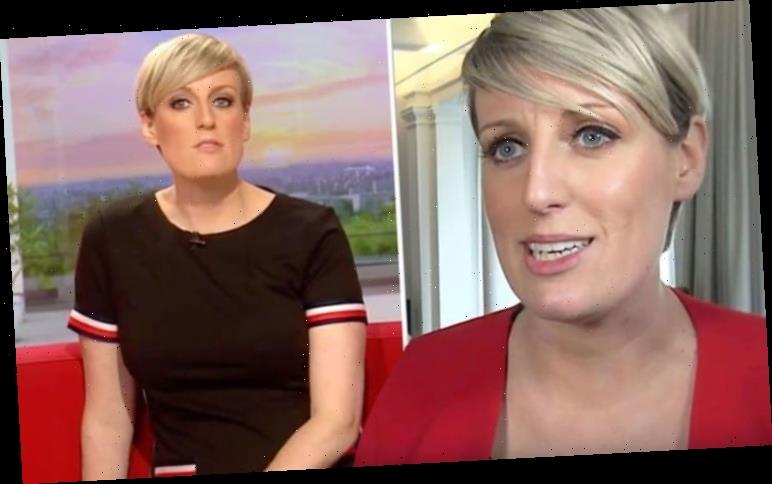 BBC Breakfast presenter Steph McGovern, 37, shared a video of various celebrities reading out real life complaints about themselves or the channel.

Within the clip, the Great British Bake Off judge Prue Leith, 79, jokingly read out a complaint about her eating with her mouth full.

While eating a cake, she recalled a message which read: “Tell Prue not to talk with her mouthful! It’s so uncouth!”

Katherine Ryan, 36, was also seen laying on a bed while surgeons touched her face as she said: “Too much botox.”

Chef Jamie Oliver, 44, added he has been told he has “sausage fingers” as he jokingly placed sausages on his hand.

Channel 4 shared the video in view of their 963,000 followers with the caption: “Channel 4 was set up to be different. Complaints welcome.”

The campaign was launched to celebrate the channel’s wide range and diversity of its stars.

She wrote: “Love this video. #complaintswelcome.”

The pregnant star also shared a billboard promoting the campaign in Leeds. 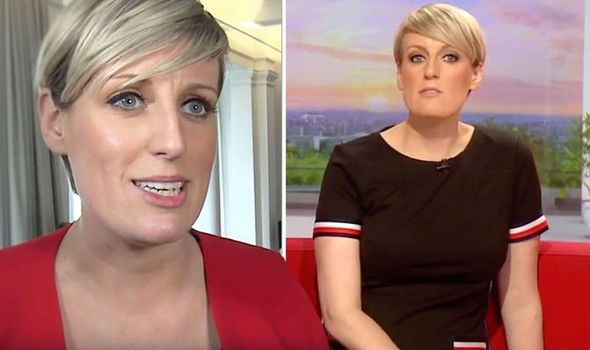 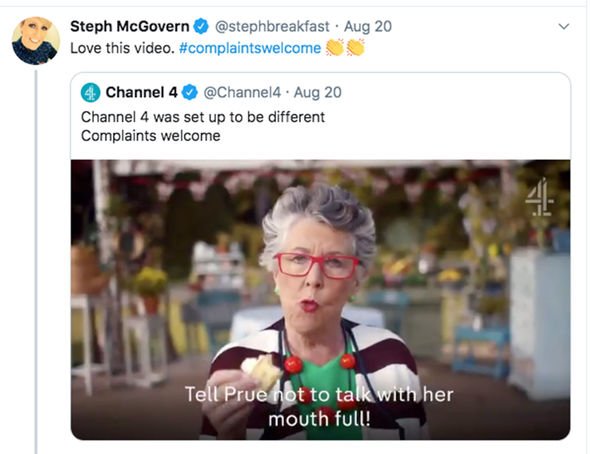 On the screen, a message read: “Didn’t think Channel 4 knew there was life outside the M25.”

Steph captioned the picture: “Cracking follow up to the Channel 4 #ComplaintsWelcome video.”

She went on to say the channel will be opening their new office in Leeds, adding: “Just seen this poster up in Leeds where the new Channel 4 HQ will be opening.”

In the most recent episode of Watchdog, Steph discovered there are millions of vehicles on Britain’s roads which have been recalled over safety issues but are yet to be fixed.

The host then appeared stunned after a woman recalled the moment her car caught fire due to an engine fault which was known to the company.

Steph warned viewers: “They need to do more, because the consequences can be dangerous.”

The presenter added the DVSA (Driver and Vehicle Standards Agency) “need to do more”, as she explained: “The consequences could potentially be dangerous.” 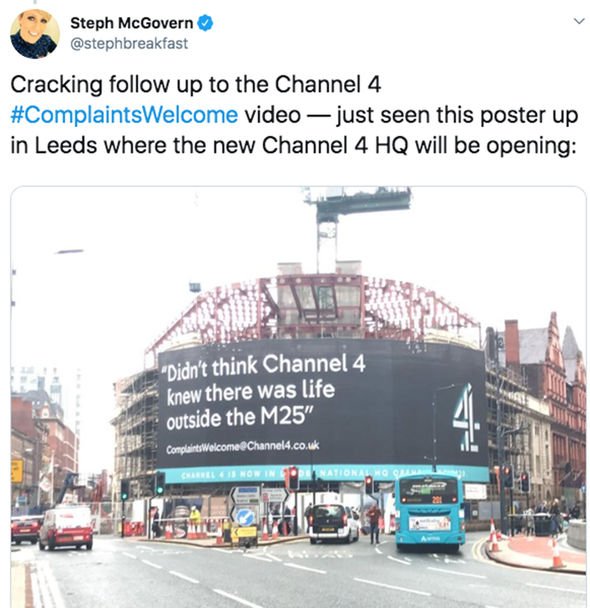 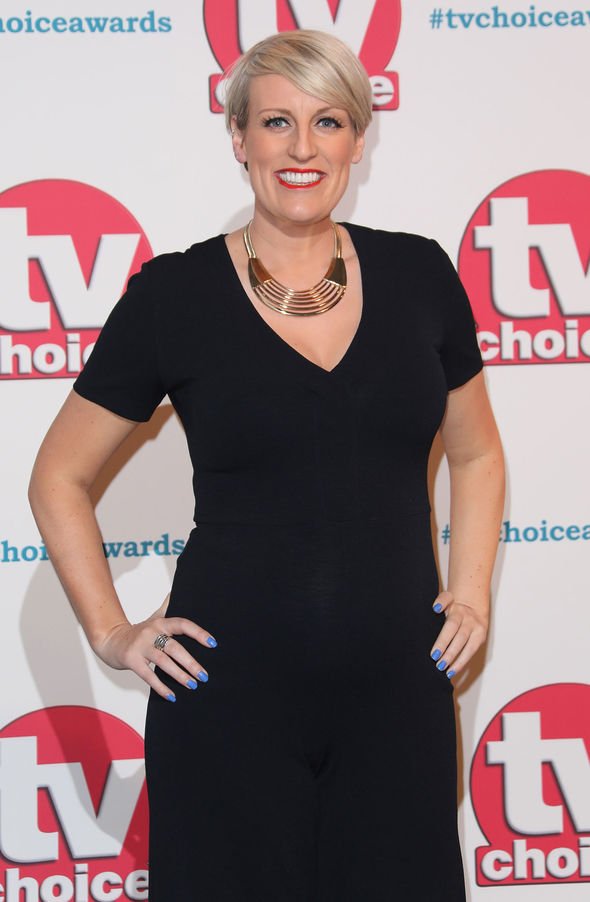 The DVSA told Watchdog it has a team monitoring recalls which manufactures do get wrong.

“DVSA’s priority is to protect everyone from unsafe drivers and vehicles,” they told the BBC.

“We continue to make improvements to the recalls process including launching a new recalls Code of Practice with the industry later this year.”

Express.co.uk has contacted a representative for BMW for comment.

Meanwhile, Steph announced she is expecting her first child with her partner, whose identity is unknown.

The presenter confirmed her happy news on Twitter in July and told BBC viewers she is due in November.