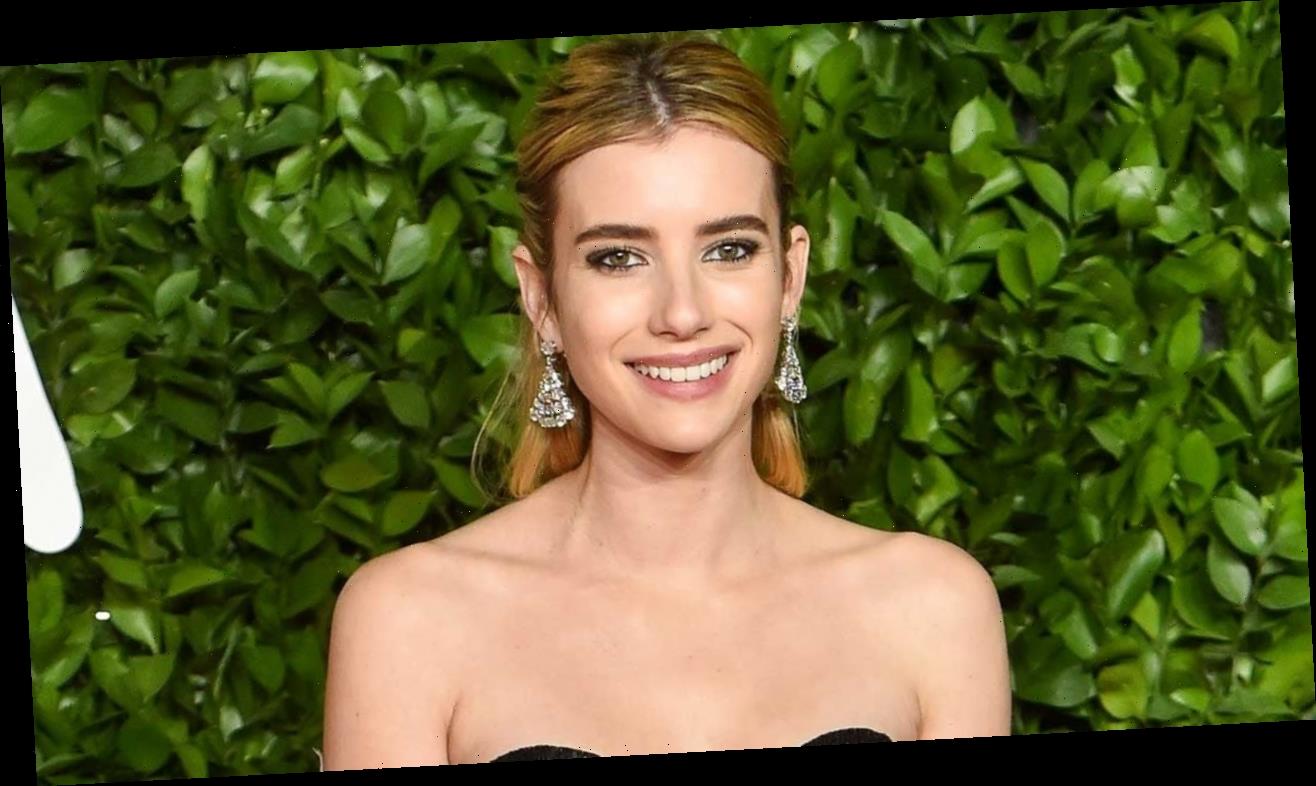 Celebrities were keeping busy this month. From New York City to Hollywood and everywhere in between, read what A-listers have been up to.

Emma Roberts was interviewed for Violet Grey’s Screen Test, a series where Violet Grey collaborates with acclaimed photographers and image-makers to showcase the transformative abilities of hair and makeup.

Jodie Foster got ready for the 2021 Golden Globes with the help of makeup artist Brett Freedman, who used Pixi’s Lip Contour Liner in Soft Nude and LipLift Max gloss in Honey Sheen to complete her look.

WE tv celebrated the virtual premiere of The TS Madison Experience, a series that follows TS Madison on her journey, along with the people in her corner, including her mother, Ms. Mary, and Tiffany “New York” Pollard. VIP guests received a special TS MADISON “Queens Cocktail Kit”, which included a Queens Goblet and Gavel with a Bedazzle Gem Set to enjoy during the premiere.

Jamie Lee Curtis kicked off Children’s Hospital Los Angeles’ 6th Annual Make March Matter campaign, a month-long campaign that brings local businesses and the community together to raise funds for the hospital to ensure that its patients can receive the critical, lifesaving care they need. Now in its 6th year, raising more than $8 million since it first launched in 2016, Make March Matter has over 92 participating partners across fashion, fitness, culinary, and lifestyle brands in Los Angeles and beyond.

Devon Windsor teamed up with Alexis Isais and her brand, ALEXIS, on a mommy-and-me swim collection which includes six styles for women and girls.

Lexy Panterra and Maven’s List hosted a celebration in Los Angeles to premiere the release of the singer’s new music video, “Die Before You Love Me.” Guests sipped on Tequila Casa Dollero, Dezo and AJA Wineyards as they munched on bites from Hummus Republic and dessert from Cake and Art. Magician Andy Amyx entertained attendees by flaunting his tricks for the crowd, and podcast host Maddie Munson sold her Hobolux merch. 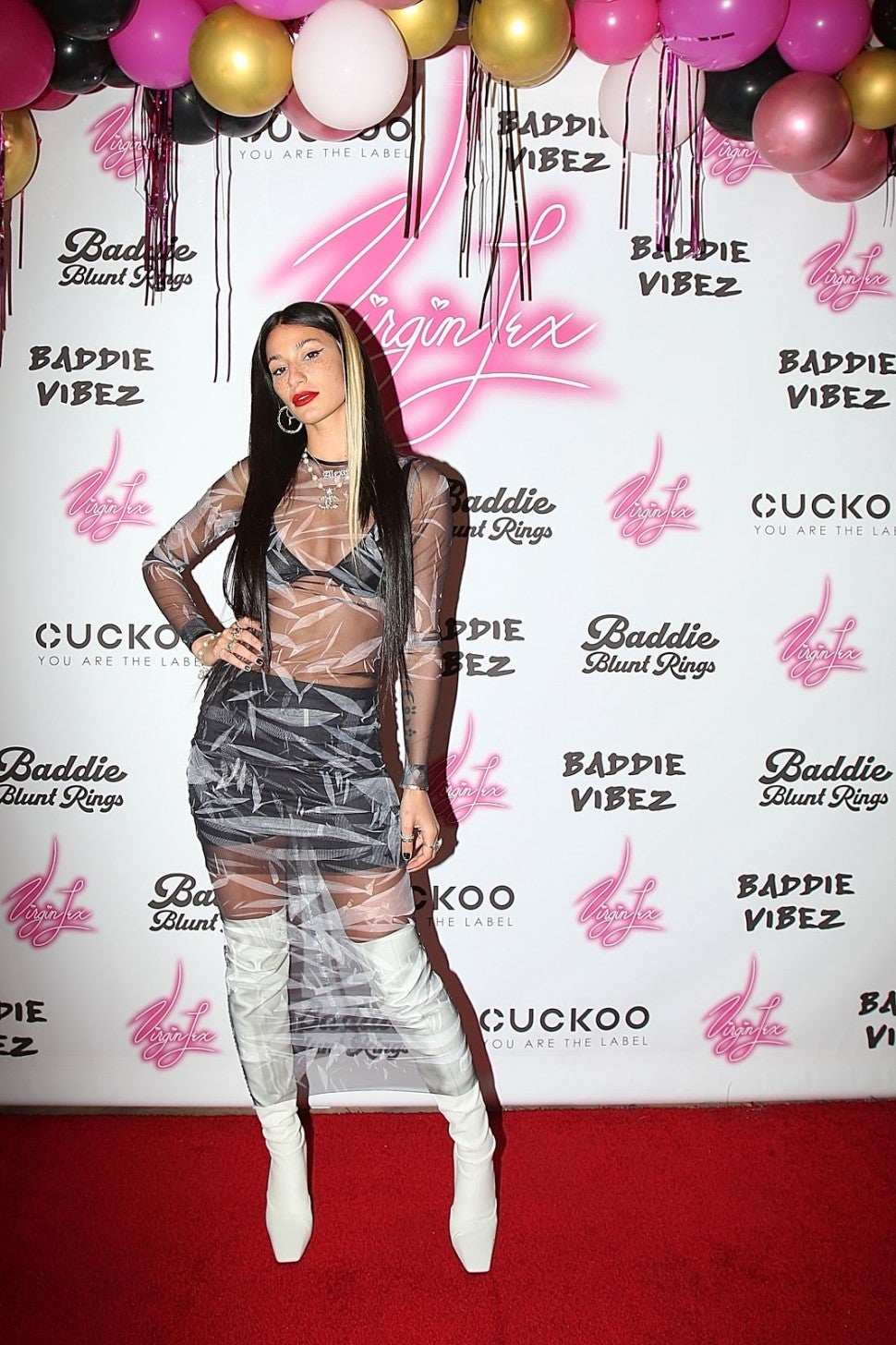 Jasmine Tookes posed in a tonal blazer and trousers from the JLUX Label Power Suiting collection. For every purchase from this range during the month of March, the brand will donate $1 to the female empowerment non-profit, Step Up.

Kaia Gerber celebrated the launch of her Bleausalt hoodie, The Kaia Crop Skater, where 20% of all proceeds will go to A Sense of Home, an organization that strives to prevent homelessness by creating the first-ever homes for youth aging out of foster care with donated furniture and home goods. 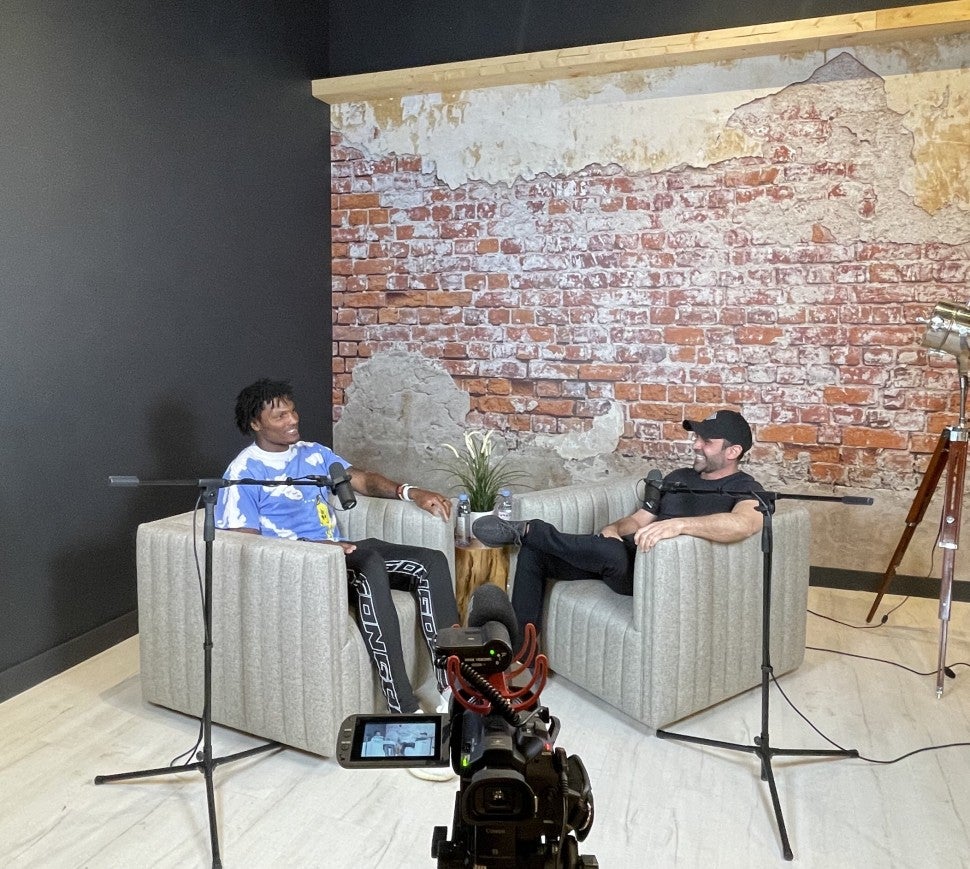 Augustinus Bader hosted virtual deskside appointments to celebrate the launch of the upgraded The Rich Cream.

Nikki Lund showed off her figure and breast reduction done by Beverly Hills plastic surgeons Dr. Payman Danielpour and Dr. John Layke in a photo shoot for LAFashion in Malibu. 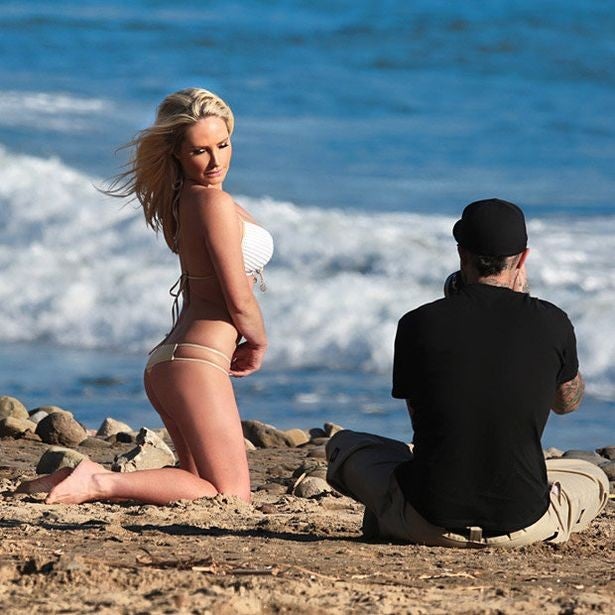