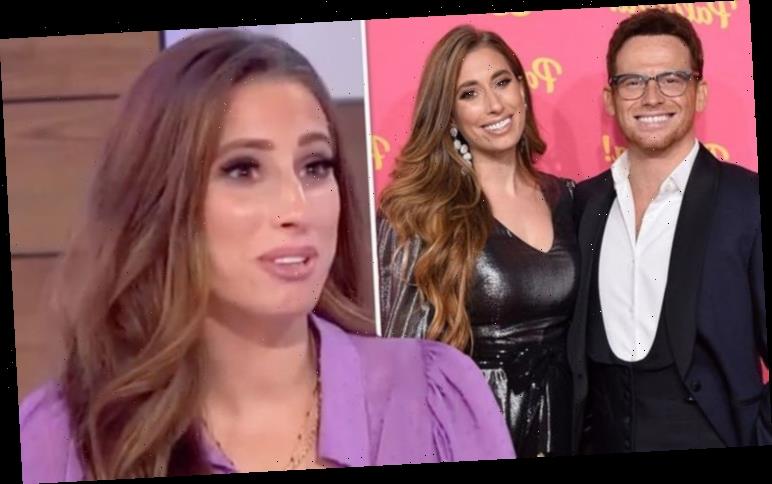 Loose Women panellist Stacey Solomon, 30, discussed her dream wedding in a chat with show anchor Christine Lampard and panellists Judy Love and Carol McGiffin today. The mother-of-three said she had become less picky about where she gets married as she continues to wait for her partner Joe Swash, 38, to pop the question.

I’m not picky at this stage, I’ll go to Bangkok, I don’t mind.

Stacey joked she would get married “anywhere” but admitted she would like the day to be “traditional”.

She explained: “I am one of those people who still really wants a big traditional wedding, and I’m not even traditional.

“I don’t know what it is, Disney, whoever, someone has got it into my brain that I want to be in a giant meringue dress while birds fly over with my vail and put it on my head.”

Laughing, Christine, who is married to Frank Lampard, replied: “I can’t imagine anything else for you to be fair, that’s all I can envisage for you.” 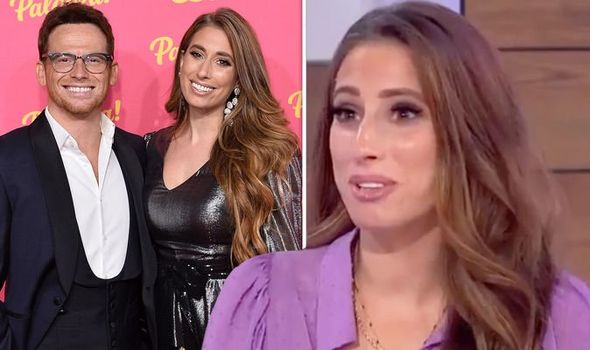 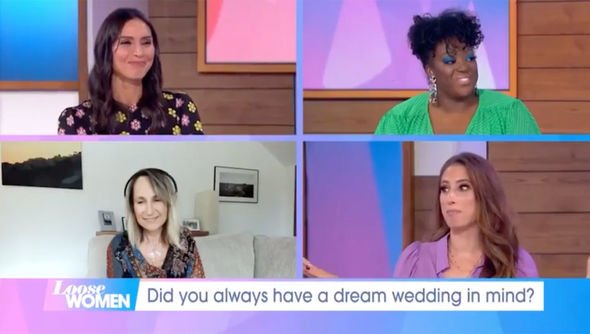 Stacey jokingly continued: “I’m not picky at this stage, I’ll go to Bangkok, I don’t mind.

“I’ll go to Vegas anywhere just somebody marry me.”

The newlyweds gave fans an insight into their Las Vegas wedding on Instagram this week, which included an Elvis Presley impersonator. 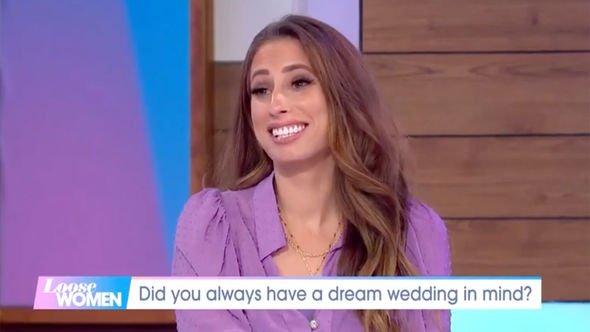 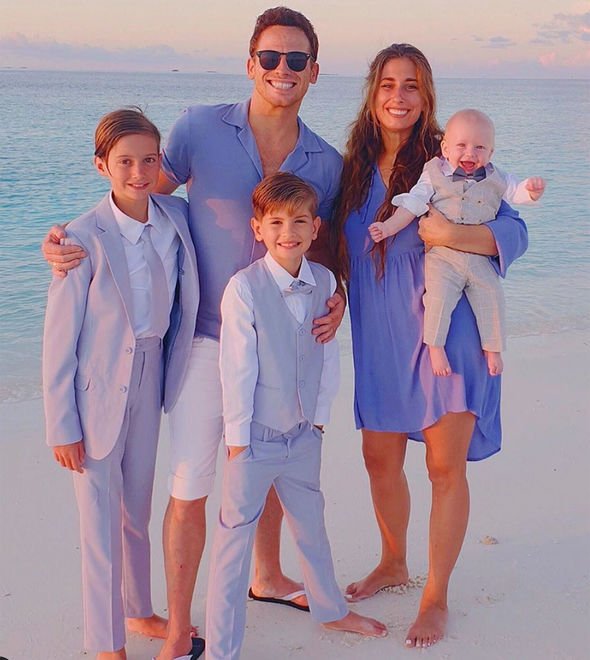 Stacey hit the headlines back in November after fans believed she had secretly tied the knot with Joe during a family holiday in the Maldives.

The Loose Women star enjoyed a luxury holiday with Joe, their son Rex and her other two sons Zachary and Leighton.

In one picture, the family posed on a beach wearing colour-coordinated outfits.

The snap prompted many of her social media fans to speculate the pair had tied the knot in secret.

Stacey took to her Instagram story to address the rumours after their trip.

Sitting alongside Joe, she said to the camera: “Hey, we just need to clear up.

“Lots of people had messaged and commented to say they thought we got married. I’m only just reading through them all now and I’m like, ‘Oh My God’.”

“We didn’t get married,” Joe intervened as he he cradled their son.

Stacey echoed his comment and clarified that she wouldn’t have been able to keep such a big event a secret.

“We wouldn’t secretly get married anyway because I’d be so over the moon, I’d tell everyone,” she added.

“All our families would be there, my family and Joe’s family.”

The pair have been dating for three years after meeting on the set of I’m A Celebrity… Get Me Out of Here!.