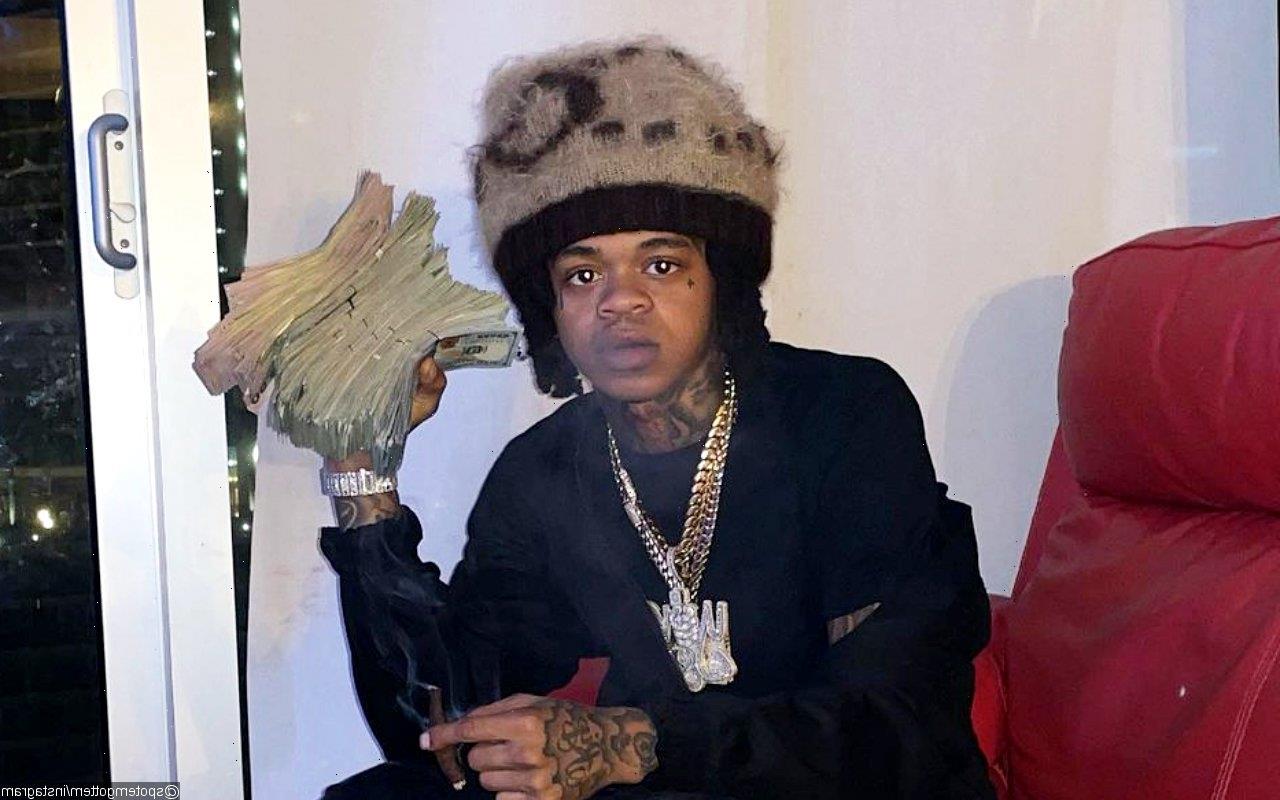 A new report states that there were two other shootings that happened on the same day when the ‘Beat Box’ hitmaker’s car got shot 22 times on the driver’s side.

AceShowbiz –SpotemGottem‘s attorney has offered more details about his drive-by shooting in Miami. After the “Beat Box” hitmaker was shot multiple times in the road rage incident, Raven Liberty revealed that the ordeal wasn’t a “shootout.”

“He is alive, most importantly,” Raven said of his client when speaking to the Miami Herald. “This was not a shootout. He was a victim of a drive-by shooting.”

The incident occurred around 3 A.M. on Friday, September 17, according to TMZ. At that time, a car that SpotemGottem was riding in got shot 22 times on the driver’s side. The hip-hop star, who was in the passenger seat, was allegedly shot in his both legs.

The driver, meanwhile, allegedly suffered gunshot wounds to his hip. The two of them were then rushed to a local hospital in stable condition and the 19-year-old rapper is expected to make a full recovery after avoiding the life-threatening injuries.

The Miami Herald then reported that two other shootings also happened earlier on Friday. Now, police are trying to determine if the incidents that occurred the same day may be related to the emcee’s attack.

SpotemGottem, who has collaborated with the likes of DaBaby, Polo G, Pooh Shiesty and NLE Choppa, was wanted in Texas in August for allegedly bragging about a 2020 homicide of a man named Reginald Agnew Jr. on his song, “Again”.

“That is very bold,” Detective Belew told Fox News 4 about SpotemGottem’s possible confession on the track. “You know that is like stepping like ‘hey we did this and the police don’t even know who did it and we’re going to get away with murdering this young man.’ “

Just one month prior to that, SpotemGottem was arrested on charges of aggravated assault with a firearm, possession of a firearm by a convicted felon and accessory after the fact to a felony. He, however, was released from jail after posting an $18,500 bond.