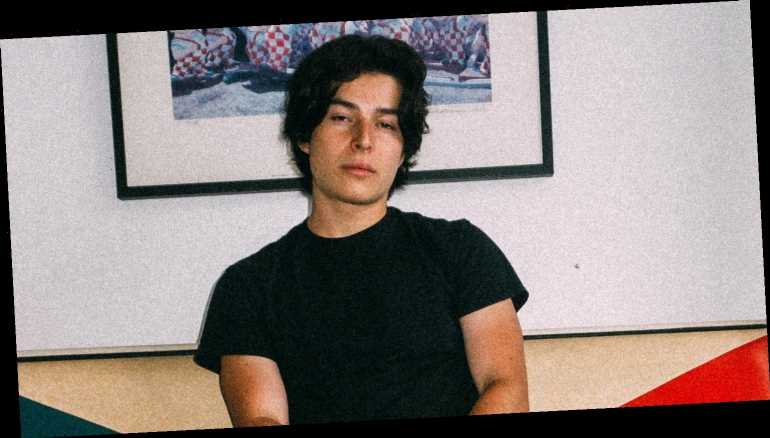 The 19-year-old musician opened up to JJJ about his new song.

“’48 Hours in Paris’ tells the story of two days of insanity last summer,” Spencer told us. “I was with some friends in Paris for the first time and this song was written a few days later. I was in Paris right before I headed east to work on my new EP.”

“[It] chronicles my first experience in the City of Light,” he also said. “The feeling of being in an incredible place for the first time is like no other. With this song I tried to capture that moment, to grab a hold of that feeling again.”

Spencer is also gearing up to release a new EP later this fall.

Listen to “48 Hours In Paris” below and be sure to download it HERE!