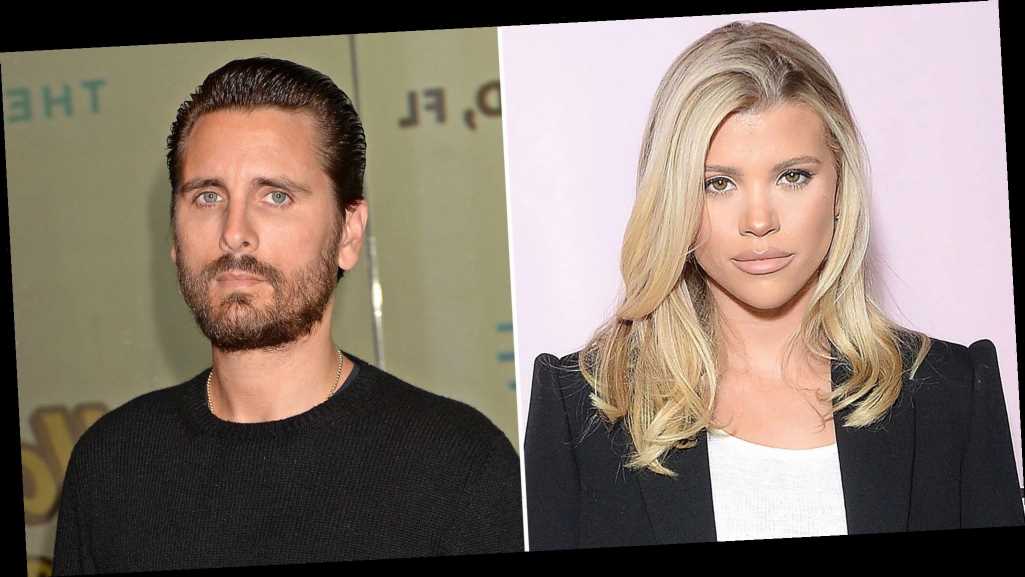 The party must go on! Sofia Richie went all-out for her birthday after splitting from Scott Disick again.

The model, who turned 22 on Monday, August 24, started the celebration early by having an outdoor dinner with her father, Lionel Richie, and her sister, Nicole Richie, on Friday, August 21.

“22 festivities,” she wrote via Instagram alongside photos from the family’s lavish meal at the “All Night Long” singer’s Beverly Hills mansion.

“22 feels good,” the Los Angeles native captioned a picture of the group striking a pose next to the aircraft in matching “Sofia Turns 22” tees and white shorts on Sunday, August 23.

Us Weekly confirmed on Wednesday, August 19, that Sofia and Disick, 37, had called it quits on their three-year romance for the second time in a matter of months.

“Scott and Sofia are spending time apart,” a source told Us. “She is making it a point to do her own thing.”

A second insider revealed that the former couple’s relationship never fully recovered after their initial split in May, explaining, “Scott and Sofia have been off and on for two months and now have broken up for good. Sofia really pushed to make things work between them after they initially broke up, but Scott officially called it off recently and they are no longer speaking.”

The pair’s 15-year age difference was one of the driving forces behind their latest breakup. “He’s in a very much different place in his life, really focused on a more quiet lifestyle, his kids and his investment businesses,” the second insider said of the Flip It Like Disick star, who shares Mason, 10, Penelope, 8, and Reign, 5, with ex-girlfriend Kourtney Kardashian.

Disick’s friendly relationship with the Keeping Up With the Kardashians star, 41, was also a point of contention between him and Sofia. A third source told Us, “It bothers Sofia to see Scott flirt with Kourtney on Instagram and publicly.”

Scroll down to see more photos from Sofia’s birthday festivities!