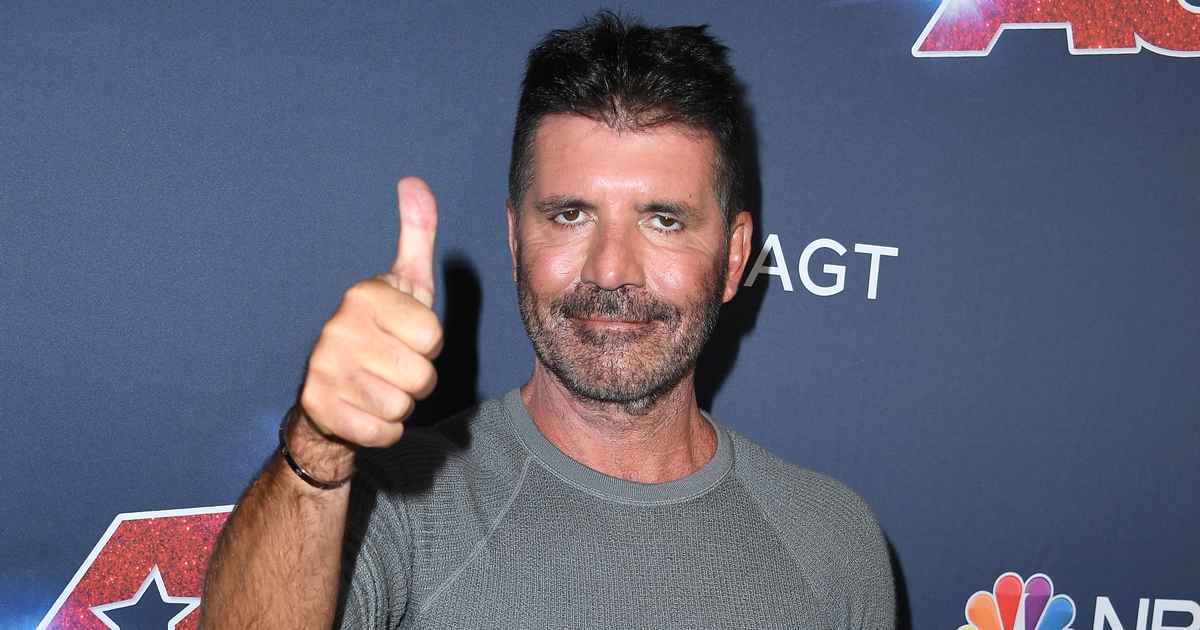 Showing off the full extent of his body transformation, after losing 20lb, the dad of one posed for photos at Hollywood's Dolby Theatre.

Drawing attention to his slimmed down frame, the music mogul sported a tight grey jumper for the occasion, while his suit trousers looked noticeably baggier than usual.

Beaming for the cameras, Simon’s complexion was glowing while his golden tan complimented his glistening white teeth.

Simon recently revealed that his weight loss was down to him adopting a vegan lifestyle – following a scare in 2017 which saw him hospitalised due to low blood pressure.

After seeing a specialist, he was advised to give up meat and dairy – which has contributed to his changing appearance.

Speaking about his new lifestyle, he recently told Extra: “I went to see this guy who’s very well-known. And he said to me, after doing some blood work, ‘You can’t have red meat, dairy, sugar, bread or gluten.’”

And opening up to The Sun , the 59 year old confirmed what his diet now consists of: “A friend of mine, who is a doctor, recommended speaking to an expert, and I did it on a whim. Within 24 hours I changed my diet and I’ve not looked back since. You feel better, you look better.

“I cut out a lot of the stuff I shouldn’t have been eating and that was primarily meat, dairy, wheat, sugar — those were the four main things.”

“It was way easier than you may think. Like, I used to have yoghurt in the morning and I changed it to almond-milk yoghurts. I have almond milk in my tea.

“I can eat certain fruits but not all fruits. You have to be careful because some fruit can have more sugar than a can of Coke.“

He also discussed the benefits of his recent overhaul, insisting: "Once you get into a pattern I’ve found it quite enjoyable. It has helped me sleep and I wake up feeling less tired. I noticed a massive difference in how I felt in about a week.

“I have more energy and focus and it wasn’t difficult. I don’t like to use the word diet because that’s the reason I never went on a diet before — the word diet makes me miserable.”

Since his weight loss, a number of fans have been talking about it on Twitter – questioning how he has achieved the results and complimenting his new look.

“Simon Cowell looks amazing! How has he managed to lose so much weight?" one person wrote, while another exclaimed: “Since when did Simon Cowell get that fit?????”

And earlier in the year, during Britain’s Got Talent his co-stars also commented, with Ant McPartlin saying: “Simon, look at you!” and David Walliams joking that he looked like “Sexy action man.”