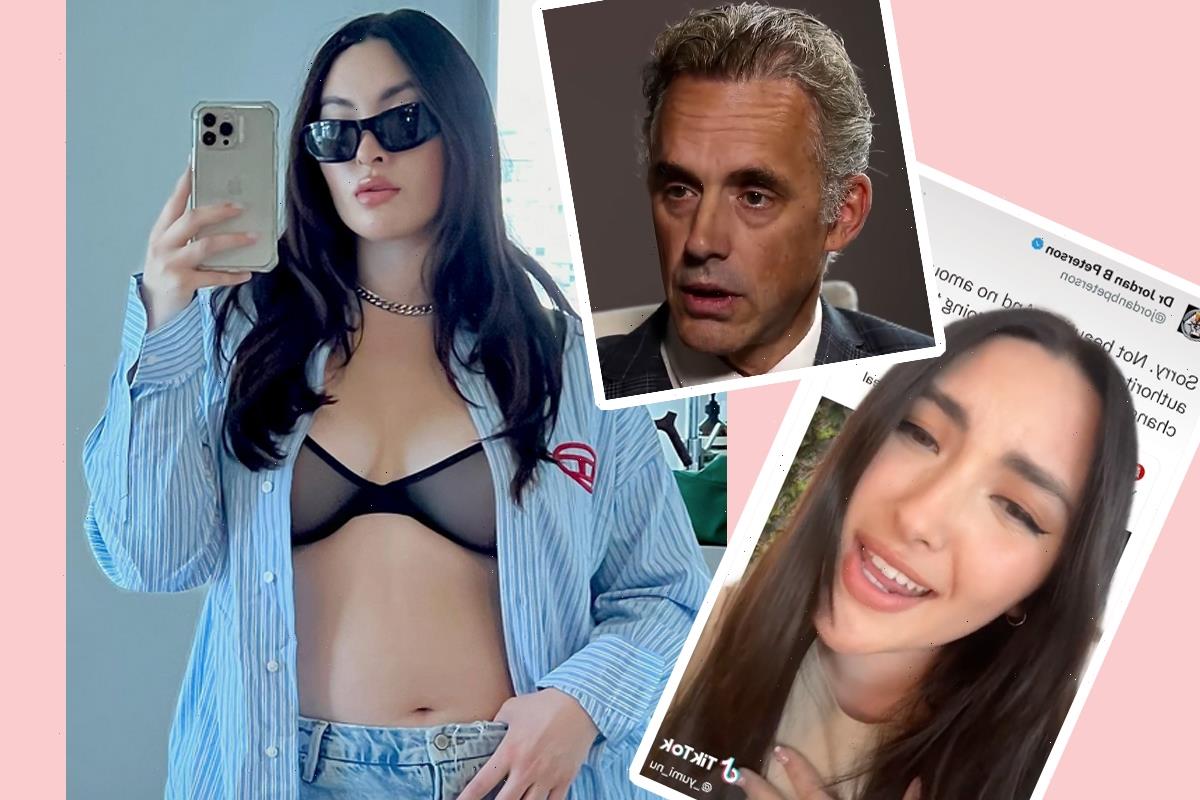 Look, Yumi Nu already won this fight before she even laced up her gloves. But it’s still fun to see her do a victory dance.

In case you missed it, conservative “intellectual” Jordan Peterson got majorly dunked on this week, even by his own fans, after needlessly attacking Sports Illustrated‘s choice in Swimsuit Issue model, tweeting about Yumi — the first Asian plus-sized model to score the cover:

“Sorry. Not beautiful. And no amount of authoritarian tolerance is going to change that.”

Yeah. Gross. Like we said, the internet has already torn him a new one for not realizing his little idea of beauty being objectively tied to thinness wasn’t some immovable standard but was actually a fairly modern one. You know, stuff you’d think an academic would know.

Oh, and Yumi herself even preemptively noted in the very cover story he was talking about that “dumb, angry guys on the internet” still didn’t get it. HIGHlarious.

But after the dust settled (and Peterson swore to take his smooth brain and go home because Twitter was mean to him), Yumi declared victory with a little Nicki Minaj lip sync! She posted a video on TikTok in which she mouthed the Itty Bitty Piggy lyrics:

Yasss! Sometimes you just have to hit right back at a bully!