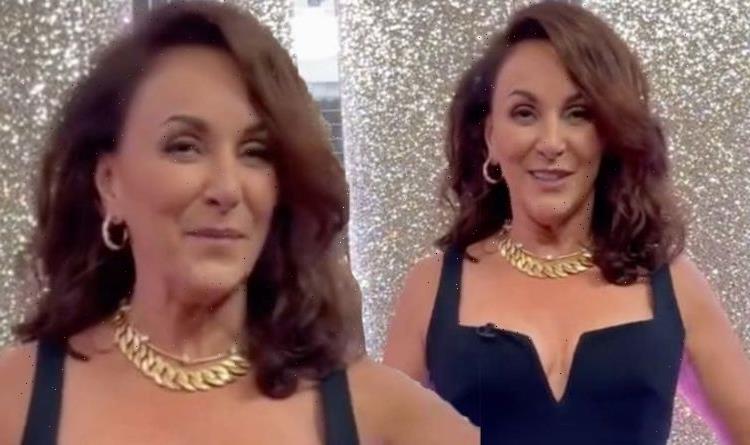 Shirley Ballas, 61, has sparked frenzy among Strictly Come Dancing 2021 viewers, who took to Twitter to comment on tonight’s look During the opening scenes of this week’s episode, the judge could be seen putting on an eye-popping display.

Her all-black ensemble featured a deep cleavage that had fans on Twitter worried she might “pop out”.

@ChantiLiz wrote: “Is Shirley Ballas going on a date after the show, her dress is very va va voom! #StrictlyComeDancing.”

@popboy84 added: “Shirley Ballas be careful when moving as I think it will all pop out that dress if your not careful unless you want it to for the male celebrities you fancy ha ha #StrictlyComeDancing #strictlyspoiler #strictly2021 #strictly.” [sic]

@TheSmoothBooth said: “I’m ready to give out a 9 already and it goes straight to Shirley Ballas for THAT outfit! #StrictlyComeDancing.”