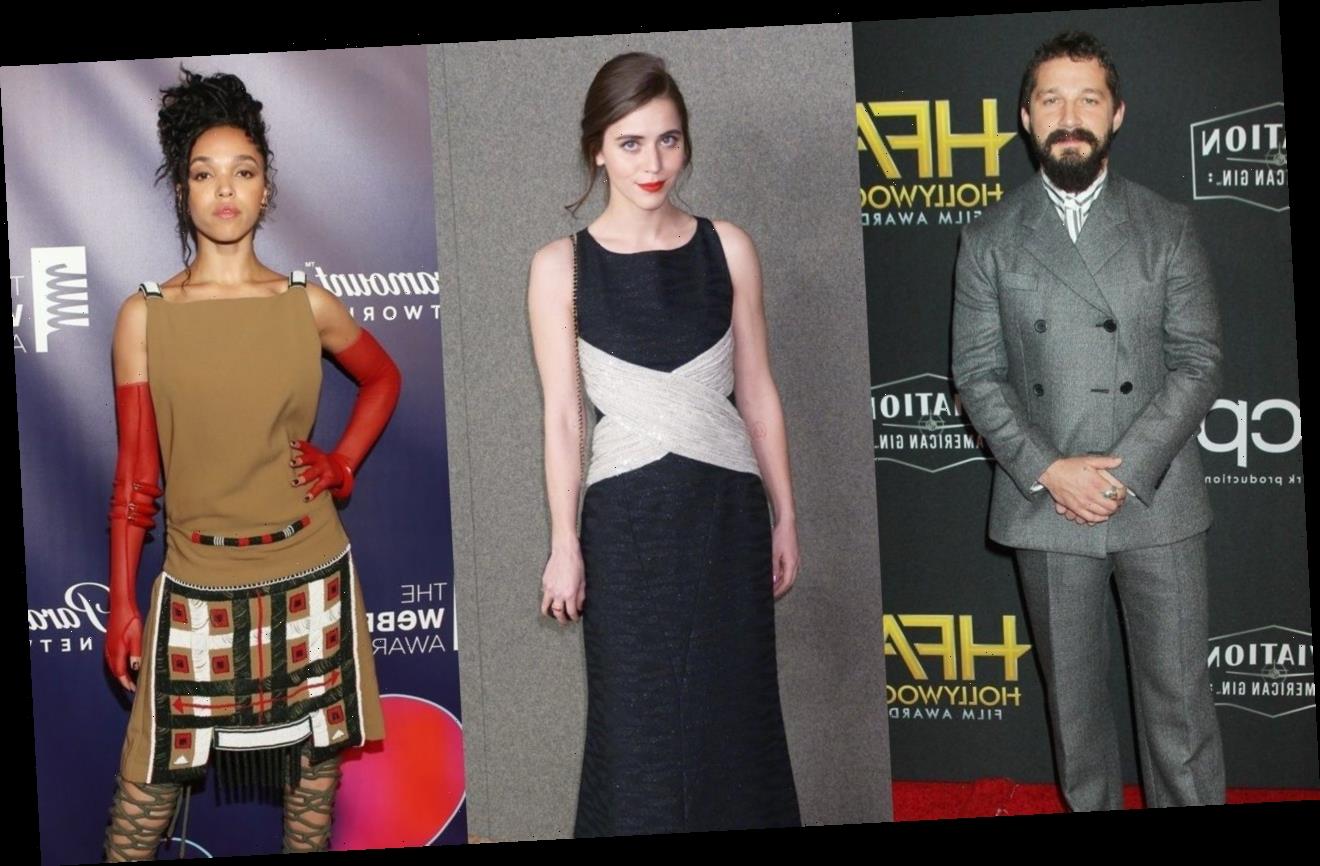 The youngest daughter of actress Andie MacDowell says ‘thank you’ to the ‘Cellophane’ singer, more than a month after the celebrity offspring broke up with the ‘Honey Boy’ actor.

AceShowbiz –Margaret Qualley, who previously dated Shia LaBeouf, offered her support for FKA twigs on Instagram. “Thank You,” so she captioned a picture of FKA on the cover of Elle magazine, where the singer detailed her alleged abusive relationship with Shia.

The post came more than a month after 26-year-old Margaret, the youngest daughter of actress Andie MacDowell, broke up with the “Honey Boy” actor.

Margaret and Shia were first seen together in early fall of 2020 after they starred in her sister Rainey Qualley‘s NSFW music video “Love Me Like You Hate Me”.

Their relationship was later confirmed in December. As the internet went abuzz with FKA’s damning accusations against the former “Transformers” star, Margaret flaunted a steamy PDA with her then-boyfriend outside Los Angeles International Airport.

The couple were still spotted out and about together a couple of times following the PDA before they eventually broke up.

FKA twigs sued Shia for assault, sexual battery, and infliction of emotional distress. She claimed he physically and emotionally abused her during their months-long romance, which began in late 2018.

In one occasion when she was a passenger in his car, he reportedly threatened to crash the vehicle if she didn’t declare her love for him. In another occasion, he allegedly choked her in the middle of the night.

According to the singer, Shia kept her awake by throwing numerous unfair accusations against her at night. He forced her to sleep naked and “punished” her if he felt she didn’t touch or kiss him enough during the day.

While Shia admitted he had been abusive to “everyone around [him] for years,” he insisted many of FKA twig’s allegations were not true.

“I’m not in any position to tell anyone how my behavior made them feel. I have no excuses for my alcoholism or aggression, only rationalisations,” he stated. “I have a history of hurting the people closest to me. I’m ashamed of that history and am sorry to those I hurt. There is nothing else I can really say.”

The actor has since entered kept a low profile. He is reportedly in rehab deal with his personal issues.