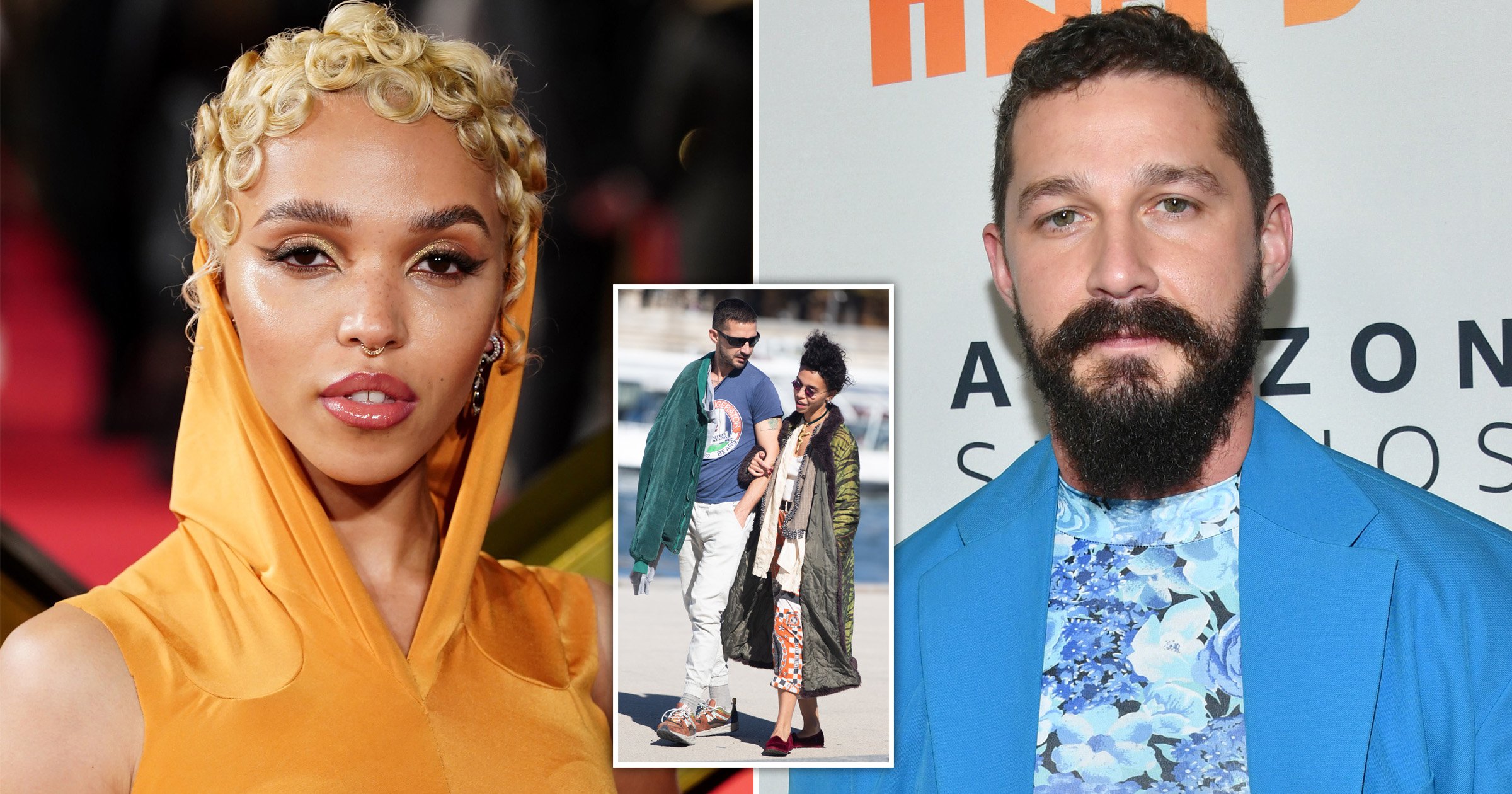 Shia LaBeouf has reportedly opened up on the abuse allegations made against him by his ex, FKA Twigs, admitting he hurt ‘many people’ during that time in his life.

She filed a lawsuit in 2020 accusing LaBeouf of sexual battery and physical and verbal abuse, something he has denied.

The case is set to be heard in 2023 but the actor previously said in an email to Variety that while he accepted his ‘failings with Twigs are real and fundamental, they are not the narrative that has been presented.’

He added at the time: ‘There is a time and a place to deal with such things, and I am trying to navigate a nuanced situation with respect for her and the truth, hence my silence.’

LaBeouf has appeared to address the allegations from Twigs on Jon Bernthal’s Real Ones podcast, where he said: ‘I hurt that woman.

‘I was a pleasure-seeking, selfish, self-centered, dishonest, inconsiderate, fearful human being. When I think about what my life has become, and what it is now, like what my purpose is now… I need to be useful.

‘And when I look at this #MeToo environment, there’s not a whole lot of dudes that are taking accountability.’

Although LaBeouf did not reference Twigs by name, he added: ‘I f**ked up bad. Like crash and burn type s**t. [I] hurt a lot of people, and I’m fully aware of that.

‘And I’m going to owe for the rest of my life. [I have a] long list of people that I need to make amends to.’

He admitted his accuser was a ‘saint and added: that she ‘saved my f**king life.’

LaBeouf added: ‘Had she not intervened in my life and not created the avenue for me to experience ego death, I’d either have a really mediocre existence or I’d be dead in full.’

He insisted that he had turned his life around since, explaining: ‘I’m in the tribe of the f**k-ups. I’m a very public sinner, a very fallible person in the public sphere.

‘What I think now my purpose is, is to not do… the other examples that we’ve had of how to navigate something like this — which is to go after the woman, or try to win a court case, or get back into a f**king movie or like get back on at all.

‘My purpose, and I mean this with every fibre of my being, is to be instructive with my life, so that I can be an advertisement, like a billboard, for a principled way of living.’