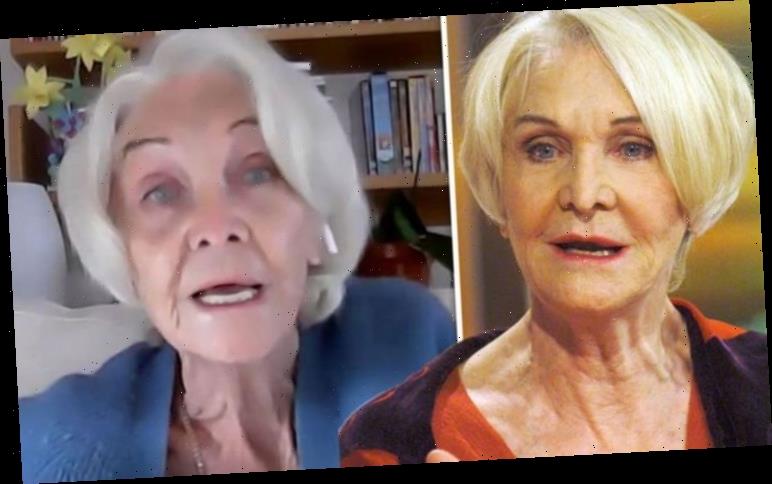 A Discovery Of Witches actress Sheila Hancock, 88, has opened up about the effect that lockdown has had on her, saying that she’s struggled with “evil thoughts” as a result of spending so much time alone. Speaking on BBC Radio 4’s Woman’s Hour, the Edie actress revealed she is desperate to reunite with her friends.

And I have come to no conclusions other than we need a revolution!

Speaking about going through lockdown on her own, Sheila admitted that she had struggled with staying at home.

She said: “I’ve done nothing – I’ve stood and stared at the walls.

“I’ve gone upstairs and thought, ‘what am I up here for?’ I am utterly confused.”

Tired of spending so much time by herself, Sheila said “we need a revolution”. 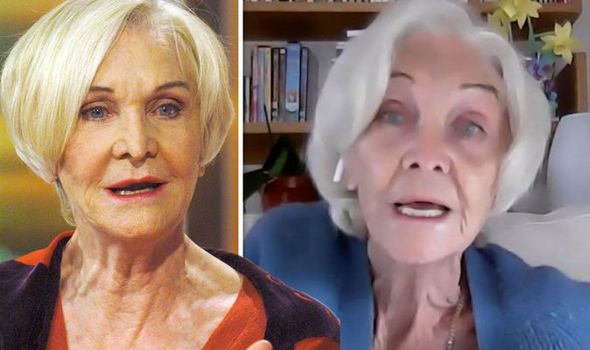 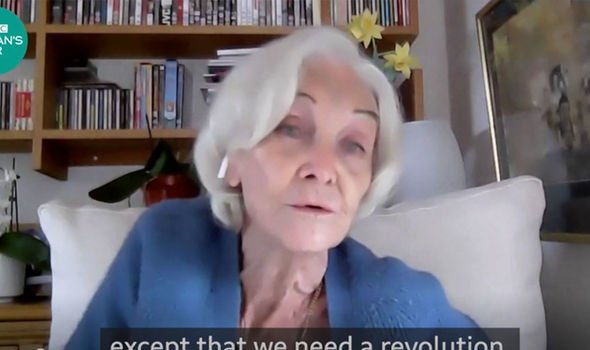 She continued: “And I have come to no conclusions other than we need a revolution!’

“Me personally – I just want to have a coffee with my mates!”

The actress has spent the best part of the last year on her own, following the death of her husband John Thaw in 2002.

Speaking about life in lockdown, Sheila spoke about struggling with intrusive thoughts. 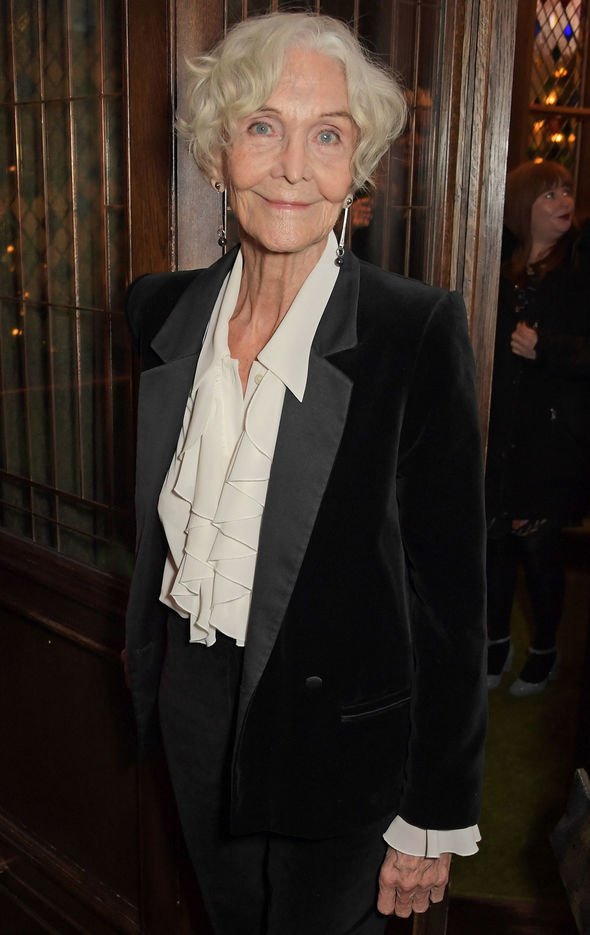 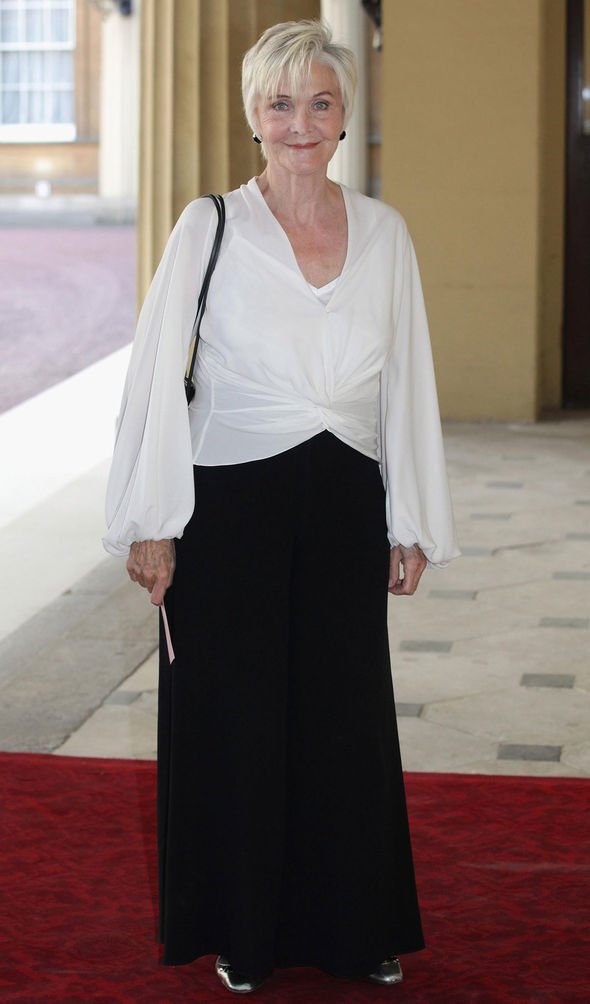 The actress admitted: “I know that being on my own has driven me slightly mad.

“I was a bit mad but now I am really mad. There’s no one to get evil, confused thoughts out of your head.”

She continued: “Normally you think ‘oh my god I’m going to die’ or ‘oh my neighbour or my grandchildren are going to die if they go back to school’.

“And a quick discussion with your mate will make you realise you’re talking absolute rubbish. But I haven’t had that!”

Despite her hopes to see her pals again, the Unforgotten star also revealed that she has become so comfortable with home life that she’s “scared” to go back to normality.

“Things have got totally out of control. I’m actually quite scared of coming out [of lockdown],” she said.

“I am so enjoying that I’m wearing my bottoms, dirty old trousers, no make-up, cutting bits of my hair off when it gets too long.”

She went on to joke that “social services” will soon be getting in touch as she has started to dress like a “bag lady” with a “woolly hat and horrible coat.”

“I look like a bag lady when I go out, I have a terrible woolly hat and a horrible coat… social services will be knocking on the door eventually!”

However, Sheila admitted that she is looking forward to working again as she “needs” discipline in her life.

Speaking about her next project, she said “The next thing I’m doing is for television.

“Getting up at a certain time and having make-up and shooting – I need that because this last year I have realised in my 88th year that I have no discipline at all!”