Shawn Mendes gave his ex-girlfriend Camila Cabello a heads up about his breakup song ‘When You’re Gone’ in which he sings about not wanting to ‘move on.’

Shawn Mendes is giving credit where credit’s due. He shared that his breakup with Camila Cabello served as inspiration for his hit single “When You’re Gone,” but didn’t do so without her consent or approval. He shared that he gave his ex a heads up about the song before it was released in an interview with Extra. “Camila and I have always been writers for as long as we’ve known each other, so we understand what that means. And we respect what that means. And there’ll always be transparency between us,” he told the outlet. 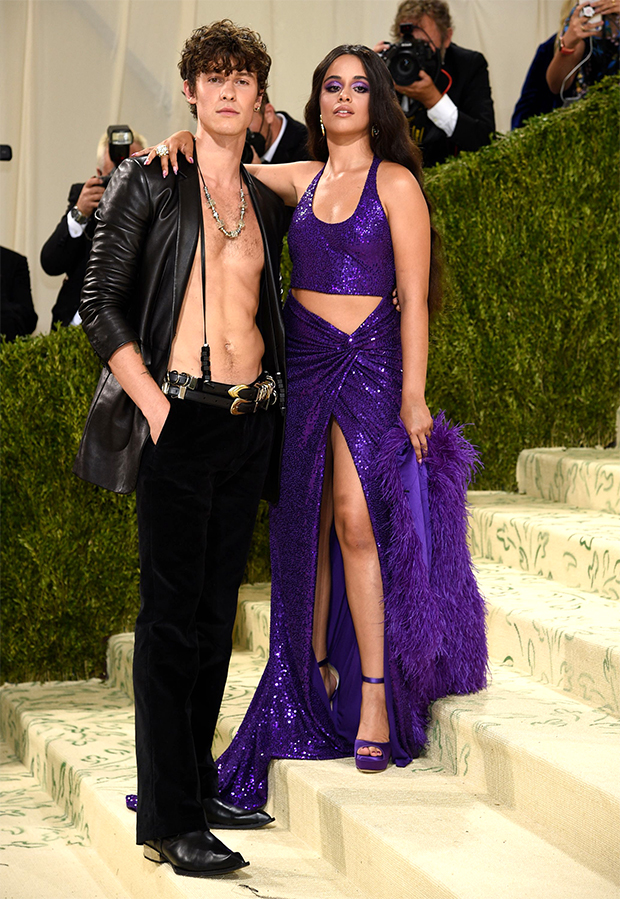 There’s no hiding that this song is about their breakup and thankfully, he isn’t trying to conceal that fact. “I wrote this song about a month after Camila and I broke up… A month later, you kind of start having all the memories of things that happened, and all the memories of so many amazing things….And I was writing about that,” he added.

He also shared that writing the song has been therapeutic for him. He’s “really glad” that he took the risk of being so vulnerable and writing such a personal song “because I think that’s the only way that you get to connect with people.” And he certainly does get vulnerable in this single, sharing that it was “so hard for me to let go of you” and that he didn’t want to “move on” in the lyrics. 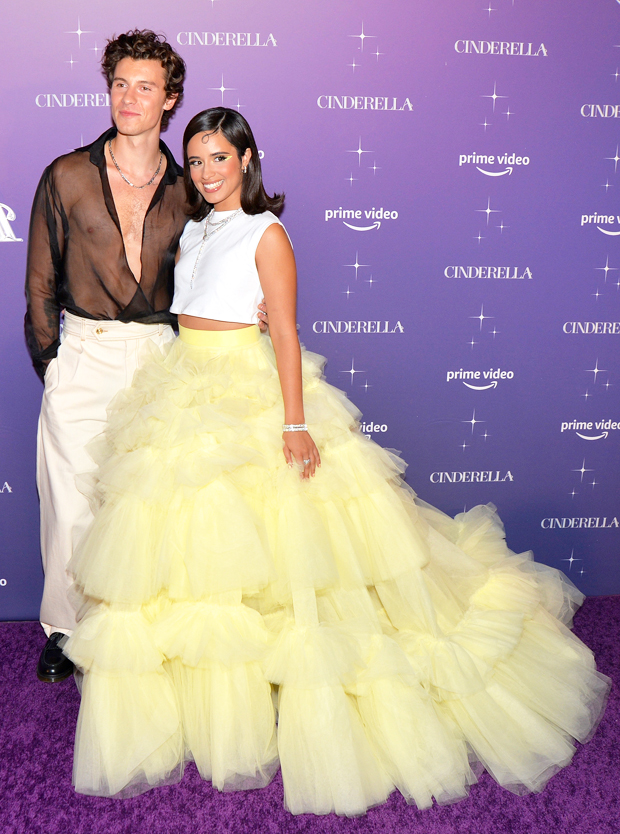 Of course, as he said, he had written the song just one month after they broke up. Based on his other song, “It’ll Be Okay,” it seems that he has done some healing since then. He was also spotted on a date with a Camila lookalike in Hawaii. The two had performed a spiritual beach ritual and then grabbed lunch.

However, that doesn’t been the process has been all smooth sailing. The “There’s Nothing Holding Me Back Singer” gave another vulnerable look into their breakup on an emotional Twitter video. He confessed that he was struggling with handling his anxiety on his own without someone by his side. He even directly addressed the breakup, stating he didn’t realize how hard it’d be without her.