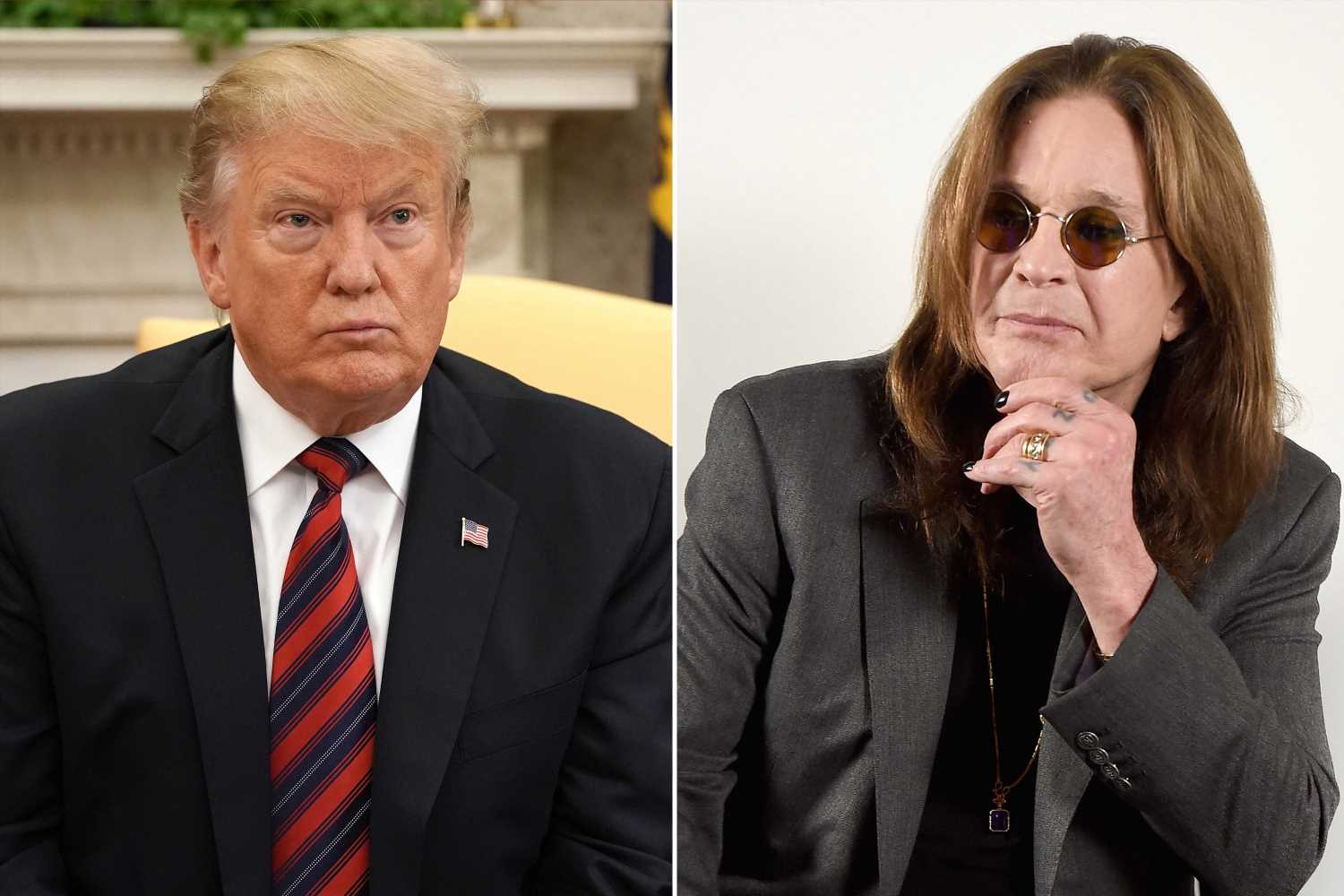 This is going off the rails …

Sharon Osbourne is fuming over President Trump’s use of one of her husband’s most popular songs in a video he tweeted out Thursday.

The video then fades to black and reemerges with footage of Trump walking up to a podium as his supporters cheer.

In response, Osbourne, 66, said she was banning Trump’s 2020 presidential campaign from using any of the English rock star’s tunes.

“Based on this morning’s unauthorized use of @OzzyOsbourne’s ‘Crazy Train,’ we are sending notice to the Trump campaign they are forbidden from using Ozzy’s music in political ads,” she tweeted.

The English TV personality and businesswoman suggested the campaign use songs by some of the president’s supporters, like “Gold Digger” by Kanye West or “I Am the Bullgod” by Kid Rock.

Other stars who’ve spoken out against Trump using their music include Rihanna, the Rolling Stones and Steven Tyler.