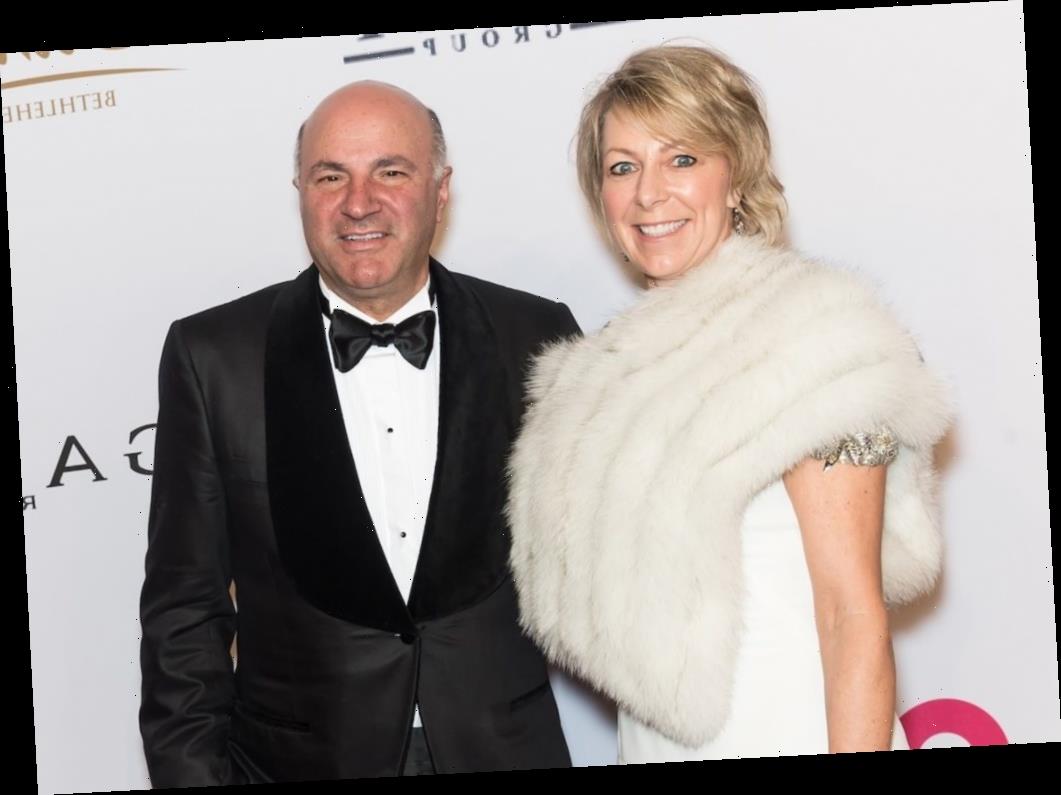 Celebrities usually have extravagant weddings. But Kevin O’Leary got married before he became famous and made millions. The Shark Tank star decided to save money and had a surprising dinner menu to cut cost.

O’Leary got married to Linda back in 1990. He isn’t ashamed to share how he cut cost for his wedding. He told CNBC that the worst thing you could do is start off a marriage by going into debt for your wedding.

“For my wedding, I had no money and I said to my wife, ‘Why go in debt?’ Let’s invite our friends over, let’s buy a few cases of beer and I’ll order some pizza,” he revealed.

They followed through on that plan and “saved a fortune.” O’Leary said he put his money into his business to grow it instead.

He eventually did find success by finding Special Event Television, which produces shows. He also founded SoftKey Software Products in 1986 and it grew. O’Leary is now worth $400 million through his investments and work on television, according to Investopedia.

He’s still married to his wife. O’Leary continues to give marriage and finance advice. Another thing he recommends is still keeping your independence.

Sometimes couples want to be very transparent and share with each other so they combine their accounts. But some couples decide to keep their finances separate. O’Leary gave his reason for recommending having your own account.

“You need to maintain your own financial identity,” he told CNBC. “This wisdom has been applicable since men were rolling around stones in caves. Your stone, my stone. Your account, my account.”

He said when you have your own credit card and pay it off every month, then you can build up your credit score. O’Leary does find a joint account being helpful.

“Here’s the methodology for marriage when it comes to bank accounts: Each person has their own, and then you create a joint account,” he explained. “You can always have a joint card, you can also have a joint account, but you need to maintain your own financial identity forever.”

Some couples aren’t afraid to go into business with each other. The shark’s wife works as Vice President of Marketing of ‘O’Leary Fine Wines, a company he founded. They also have two children together named Trevor and Savannah.

It’s obvious O’Leary is focused on saving and building for his future. The couple had beer and pizza for their big day, but they’re probably having more expensive meals together now.