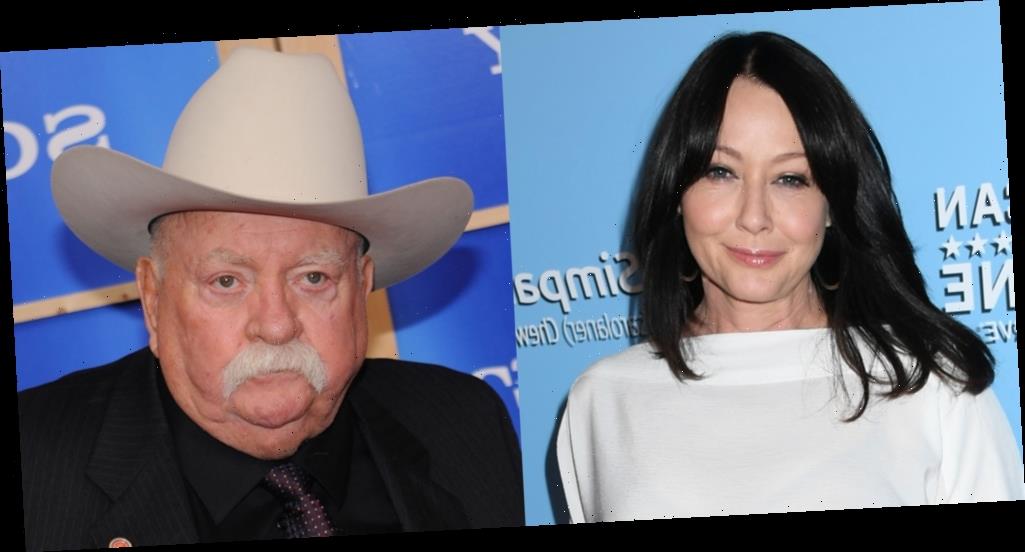 Shannen Doherty is paying tribute to Wilford Brimley, who she starred with on Our House.

The 49-year-old actress remembered Wilford as “a grandpa” after playing his on-screen grandaughter on the late 1980s television series.

“I met Wilford when we did Our House together. He taught me a lot on that show,” she wrote on Instagram with a black and white image from the show. “He also gave me a horse named Brownie. Taught me how to ski in Utah. Had two African Grey’s that would curse and call his dogs only to laugh at them when they came running. He gave big hugs and told great jokes.”

Shannen added that “we was in fact like a grandpa to me for a very long time. He was talented and will be missed.”

Wilford passed away on Saturday (August 1) at his home in Utah, at the age of 85.