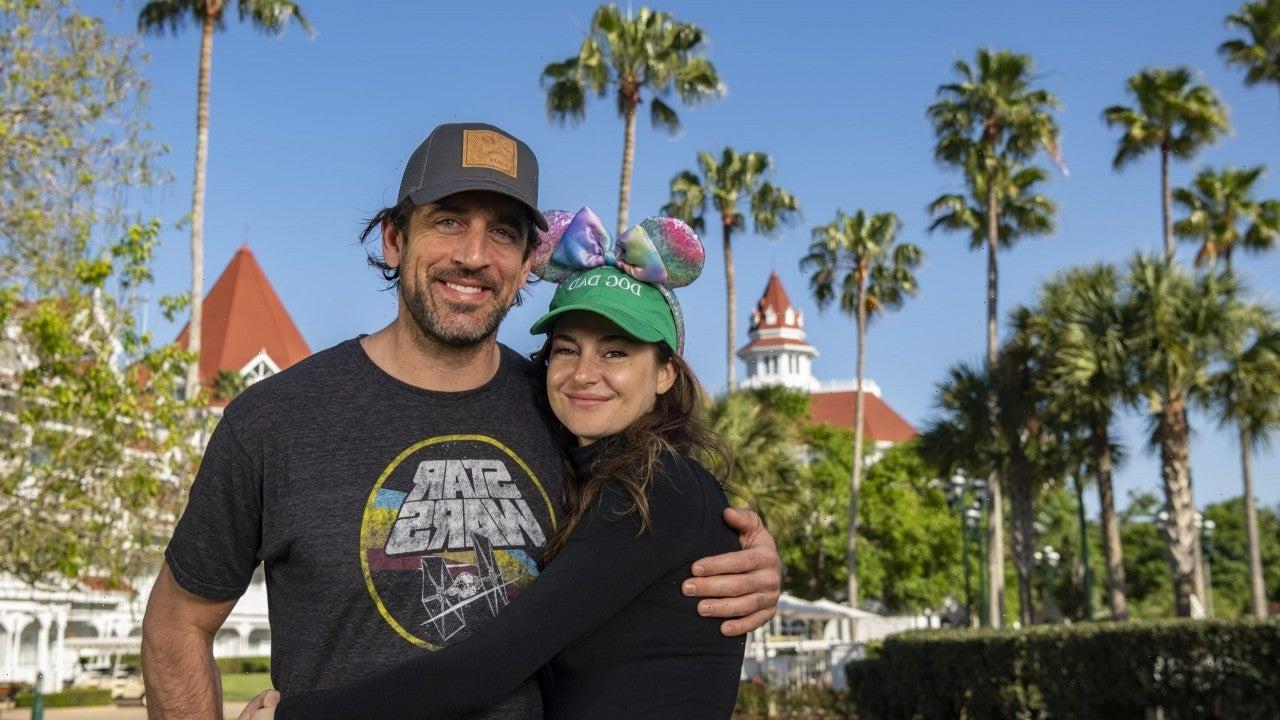 Shailene Woodley and Aaron Rodgers took their romance on the road! The couple paid a visit to Disney World earlier this month, and happily posed for photos together at the park.

Woodley, 29, and Rodgers, 37, were all smiles as they briefly slid their masks off for a quick pic, with the Big Little Lies star wrapping her arms around her new fiancé. The Green Bay Packers quarterback, who wore a Star Wars T-shirt, flashed a grin to the camera.

The couple also posed for a series of cute pics inside Disney’s Grand Floridian Resort, where they stayed at Walt Disney World Resort in Lake Buena Vista, Florida. 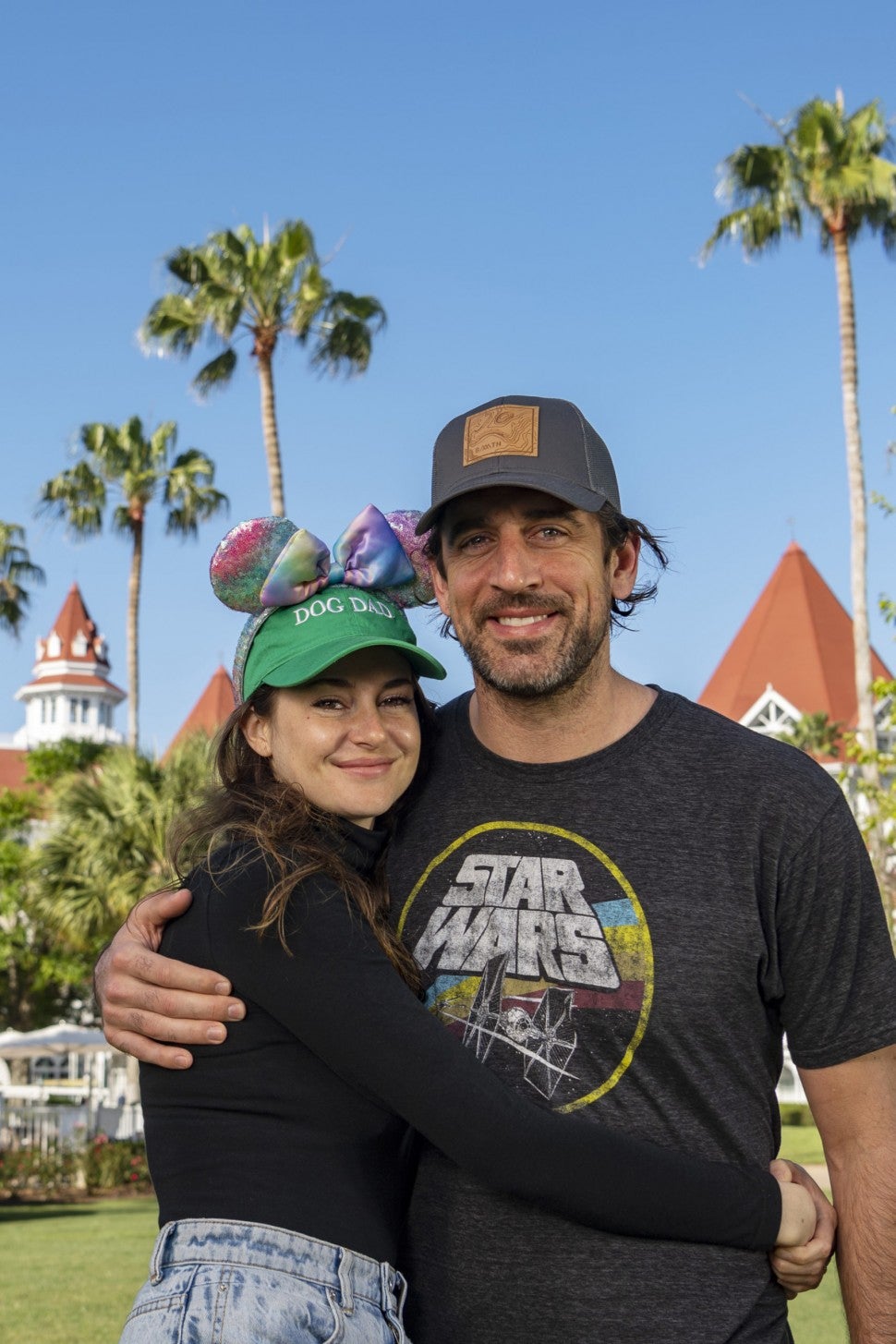 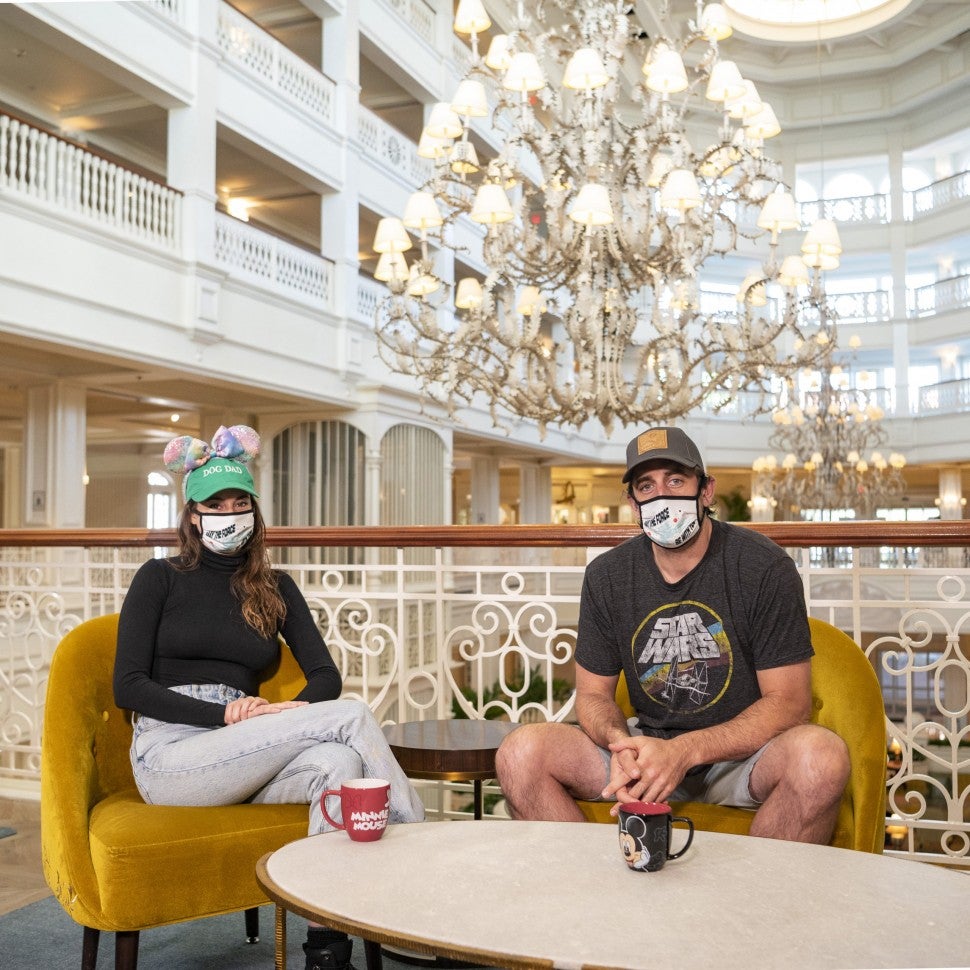 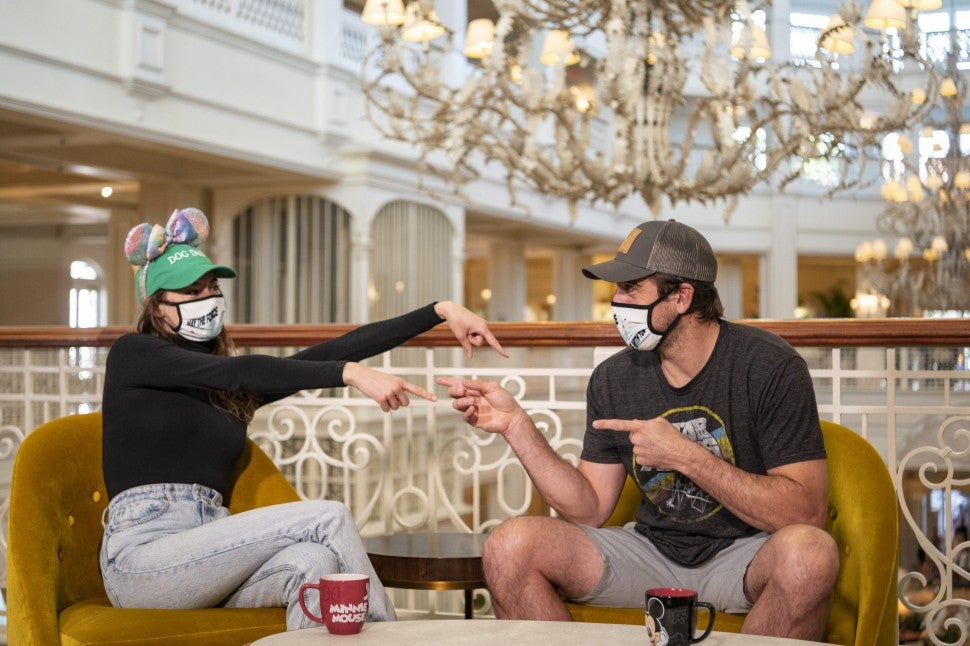 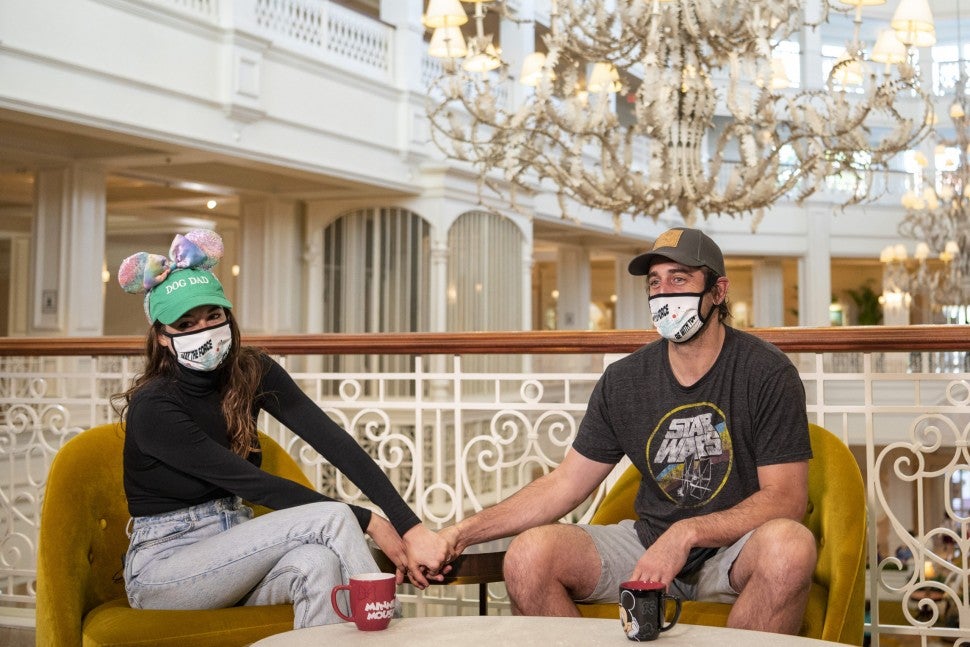 Rodgers revealed his engagement to Woodley during the NFL Honors broadcast on CBS Feb. 8 — and she opened up about their relationship soon after.

“For us, it’s not new news, you know?” she said on the Tonight Show Starring Jimmy Fallon on Feb. 22. “So it’s kind of funny. Everybody right now is freaking out over it and we’re like, ‘Yeah, we’ve been engaged for a while.'”

The actress admitted she never pictured herself marrying an athlete, but the pair just clicked when they started dating during the pandemic.

“He’s, first off, just a wonderful, incredible human being. But I never thought I’d be engaged with somebody who threw balls for a living,” she gushed. “Like, I never thought as a little girl, I was like, ‘Yeah, when I grow up, I’m gonna marry someone who throws balls! Yeah!’ But he’s really just so good at it.”

See more on the pair in the video below.