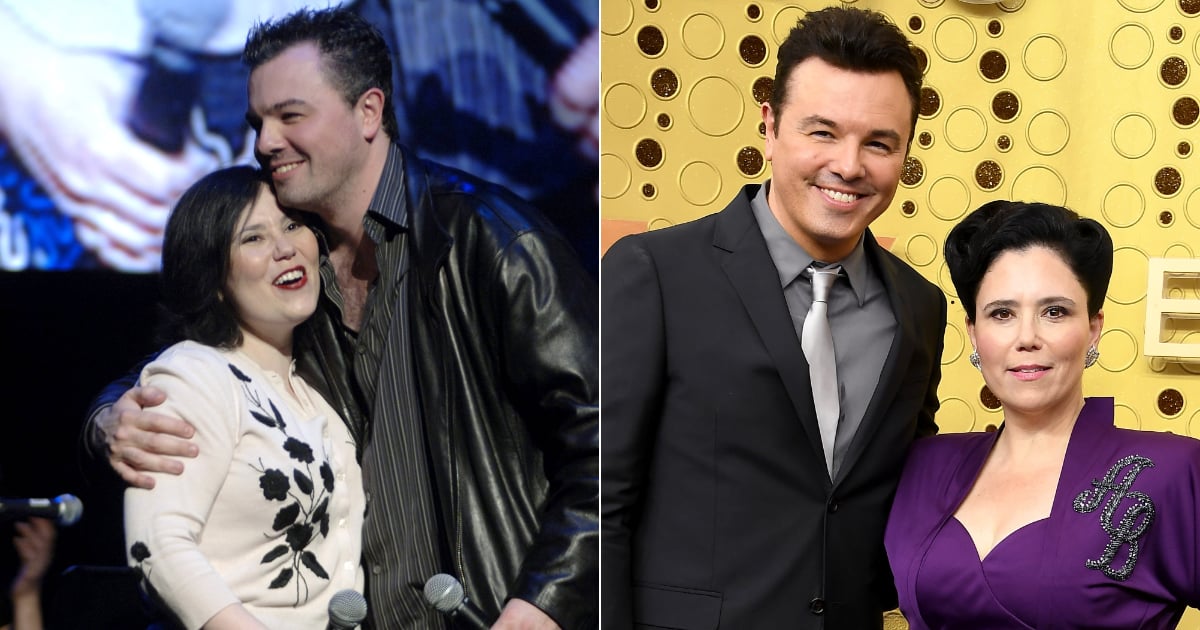 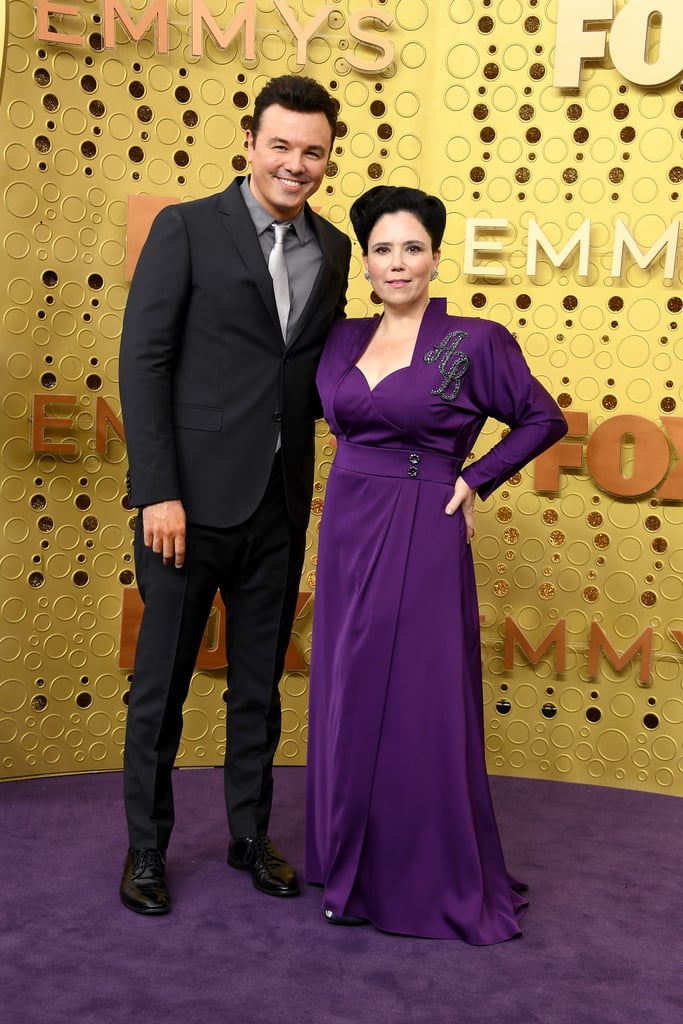 The Emmys are all about giving credit to those killing the TV game, but we also tune in to see members of our favorite casts interact in real life. On Sunday, Family Guy costars Alex Borstein and Seth MacFarlane stole the show once they hit the purple carpet, because let’s be honest, they’re hilarious together.

After being cast as the voice Lois Griffin to MacFarlane’s Peter Griffin back in 1999, the friendship between these two comedians has blossomed. Once Borstein won outstanding supporting actress in a comedy series for her role on The Marvelous Mrs. Maisel (two years running!), MacFarlane was quick to congratulate her on Twitter saying, “CONGRATS @AlexBorstein ON YET ANOTHER EMMY WIN!!!!!”

Clearly, the Family Guy friends stick together no matter what the event and we can’t get enough of their friendship. If you’re like us and love these two pals, look through some of their best photos together ahead, starting with Sunday’s Emmy Awards.