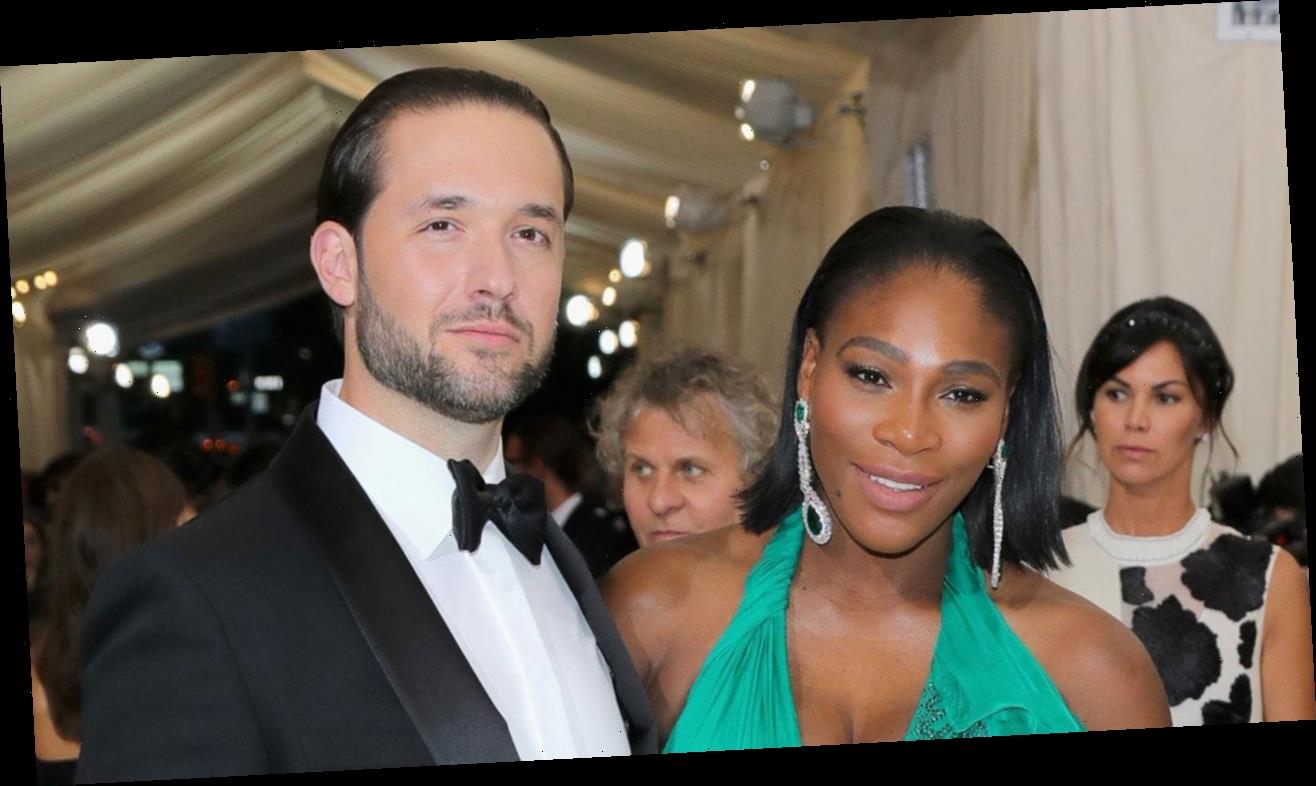 Serena Williams is getting candid about what she’s learned about love and life in a new Q&A for Bumble. The 39-year-old tennis champion answers a few personal questions for the dating and networking app in a new Instagram video, including one about her marriage with her husband, 37-year-old Alexis Ohanian.

Williams and the Reddit co-founder have been married since September 2017 and have an adorable daughter together, 3-year-old Olympia. Though the couple seems to have it all, she got candid about not having the perfect life. One question posed to her was, “What have you learned about marriage?,” to which she replied with a laugh, “Marriage is not bliss.”

But she quickly followed it up with a clarification.

“But it can be if you work at it,” she noted. “I learned that love is an amazing feeling and if you have an opportunity to feel it, then it’s a special thing.”

As for her deal-breaker in a relationship, she said it was not having loyalty. She also shared that she always knew she wanted kids at some point in her life. As for what she’s looking for in a friend, Williams — who has plenty of A-lister pals like Meghan Markle and Gigi Hadid — said it was a sense of humor and positivity.

“In a friend, I like someone that’s really funny,” she shared. “Energy that is fun and delightful and easy to be around, and positive. I need somebody positive in my life.”

Meanwhile, nobody could accuse Ohanian of having no loyalty. Williams’ husband has been known to cheer enthusiastically for his wife in the stands, and in February, he made a statement with the shirt he wore during her Australian Open match against Simona Halep. Ohanian wore a white Nike T-shirt that read, “Greatest Female Athlete,” with the word “Female” crossed out. The message was accompanied by a picture of Williams.