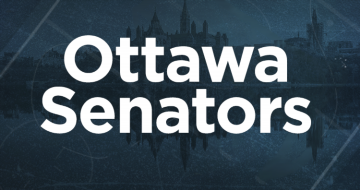 Payne, who signed a three-year contract, spent the last two seasons as an associate coach with the Buffalo Sabres.

A native of Port Alberni, B.C., Payne went onto served five seasons as an assistant with the Los Angeles Kings, helping the team win the 2014 Stanley Cup.

Payne joins Jack Capuano as members of Ottawa’s staff with experience as an NHL head coach. Capuano served as head coach of the New York Islanders from 2010 to 2017.

An assistant with the Toronto Maple Leafs the last four seasons, Smith was hired by the Senators in May after they fired Guy Boucher with 18 games left on the schedule and decided against giving the job to interim head coach Marc Crawford.