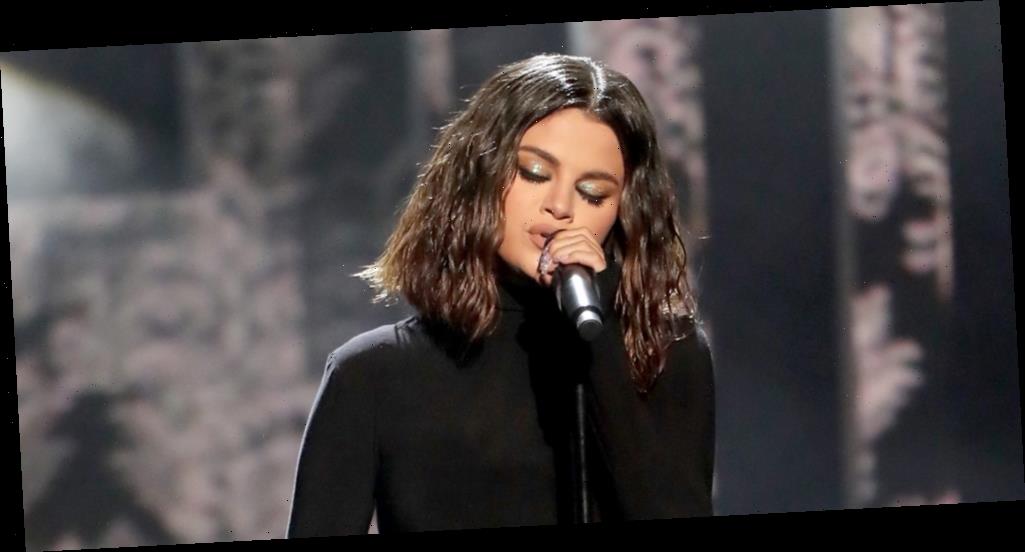 In a Vevo Footnotes interview, the 28-year-old singer revealed that most of the album was actually recorded over Zoom.

“As for the process, we actually recorded almost the entire EP on Zoom due to COVID,” she shared, mentioning the video platform that was how most of the country was communicating for work during 2020.

Selena credits Zoom for connecting her to Venezuelan singer-songwriter Elena Rose, who was one the EP’s “biggest” collaborators.

“[Elena Rose is] an incredible female writer who I think really understands my heart and what I wanted to say in this project,” she says.

Revelación is due out on March 12, and Selena has released two singles from the album already: “De Una Vez” and “Baila Conmigo“.