Scott Foley said he’s lost touch with Jennifer Garner ever since their ‘short-lived marriage’ came to an end in 2003.

With almost two decades having passed since Scott Foley, 49, was married to Jennifer Garner, 49, Scott said on the Sept. 21 episode of Andy Cohen Live that he and his famous ex-wife no longer “keep in contact.” Scott, who is now married to actress Marika Dominiczyk, with whom he shares three children, noted to Andy Cohen that his relationship with Jennifer began on the set of Felicity and ended after a “short-lived marriage” that lasted from October 2000 to March 2003. However, Scott did say that if he were to run into the Golden Globe winner, he would not avoid her. “No, you have to say hello. You’re very civil,” Scott said. 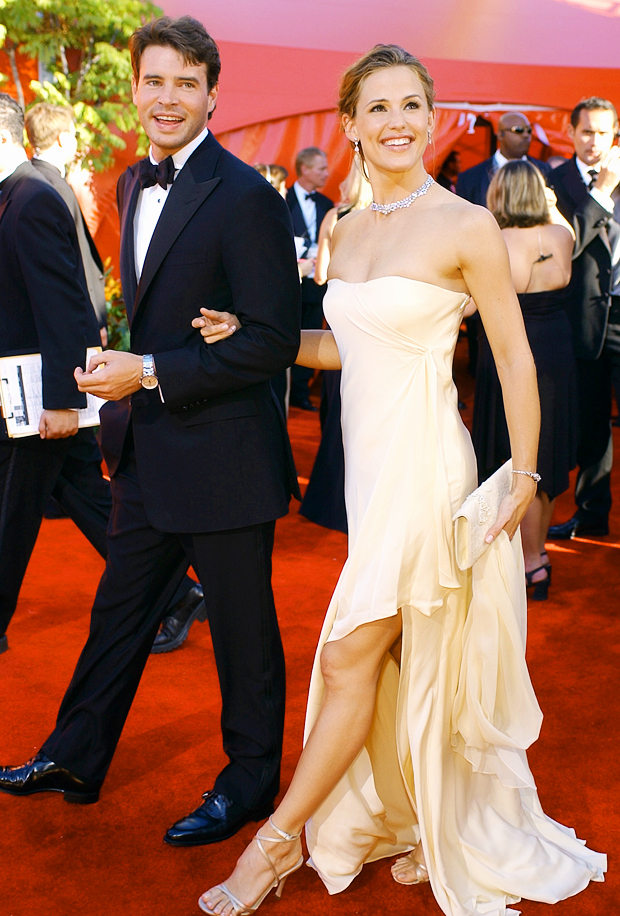 The Scandal alum went on to explain his reasonings that he and Jennifer have lost touch. “We do not keep in contact because she has her own family. I have mine,” he said. “It wouldn’t be something that we would search out. But I’ve seen her a few times, especially when we were living in L.A. and Marika has been with me. And, you know, everybody says ‘hi’ and you’re cordial and you move on. That’s life, right?”

Scott has rarely spoke about the former couple’s marriage since it ended 18 years ago. Jen, meanwhile, most recently spoke about her relationship with Scott in Aug. 2013 during an interview with Allure. “Oh, he’s a great guy,“ the Yes Day star said at the time. “We were full-on grown-ups, but looking back I’m aware we did not know what hit us. He’s a really good guy, and we just imploded,” she added. 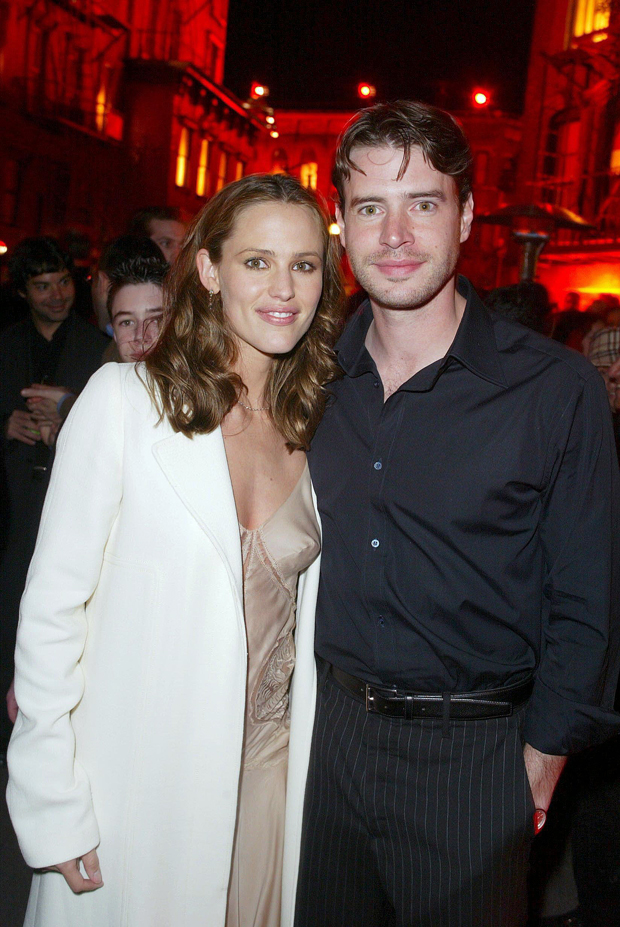 After Scott, Jen married Ben Affleck, 49, whom she worked with on the sets of Pearl Harbor and Daredevil. The A-list stars were married from 2005 to 2017, and together they share three kids: daughters Violet, 15, and Seraphina Rose, 12, and son Samuel, 9. Recently, Jen and Ben’s kids have enjoyed public outings with their famous dad and his girlfriend, Jennifer Lopez. Ben was previously engaged to J.Lo, 52, in the early 2000s before he was with Jen (Garner), and they got back together in May 2021 after J.Lo ended her engagement to Alex Rodriguez.