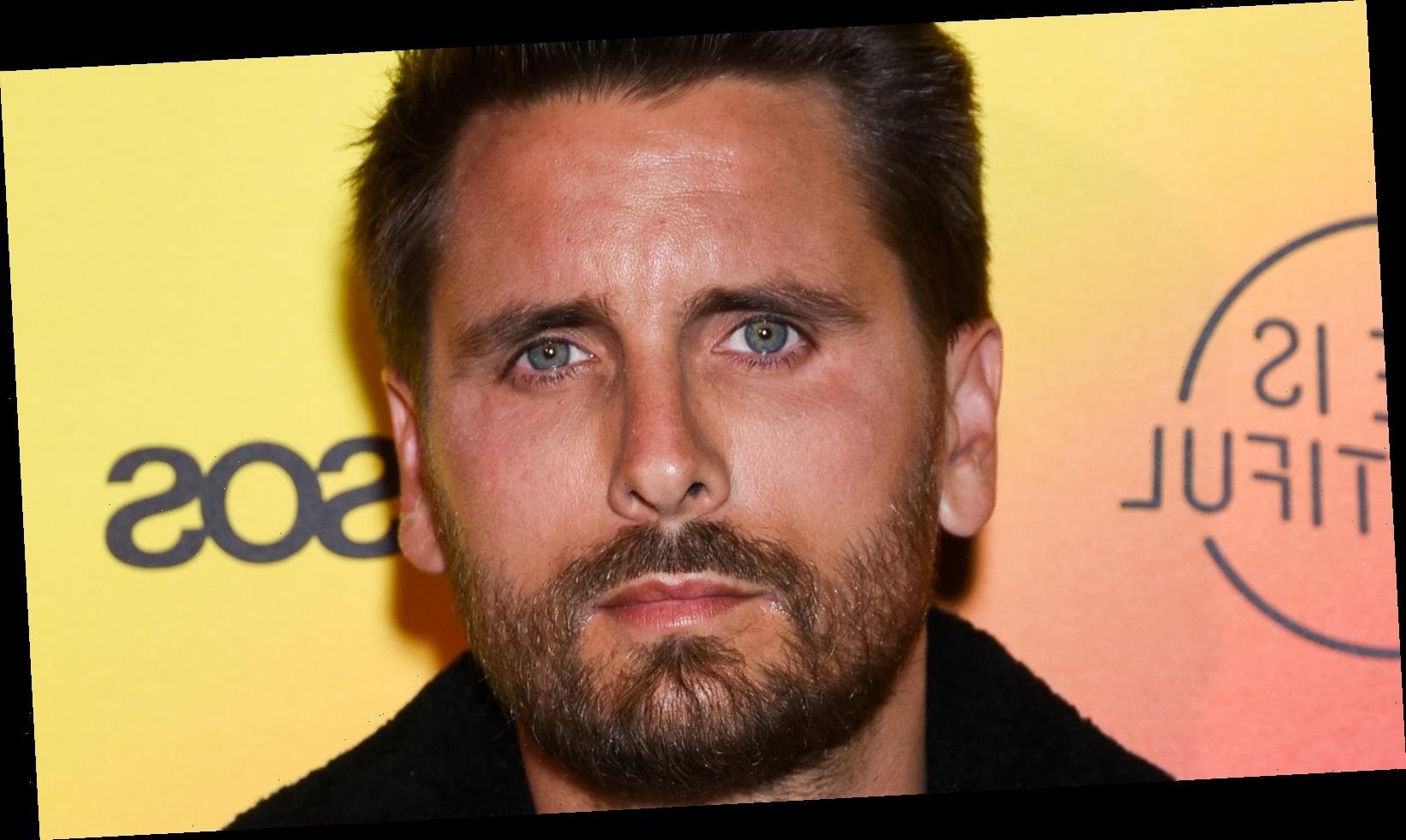 The Kardashians know how to make an impression. Kim Kardashian “broke the internet” with her sultry shoot for PAPER magazine in 2014, which featured photos of her in the nude and also catching the fizz of a Champagne bottle in a wine glass balanced on her bottom. Kylie Jenner is known to switch up her look between her colorful wigs and ever-changing hairdos. Khloe Kardashian turned heads when she underwent a major transformation after her marriage to Lamar Odom fell apart in the mid 2010s. She has since worked hard to keep her body in tip-top shape, which included shedding 60 pounds following the birth of her daughter True in 2018, per Today.

Kourtney Kardashian, however, is often making headlines due to her unique relationship with ex and father to her three kids Scott Disick. The pair split in 2015 after nine years together, and although they have been in serious, committed relationships since, fans can’t seem to let the possibility of reconciliation go. They are, of course, rockstar coparents, but on top of that, they have given fans a reason to hope for something more between them with their flirty comments on social media and family vacations together. However, Kourtney and Scott have been linked to other people at the beginning of 2021, which may put romance rumors to rest for the time being.

While on a Valentine’s Day weekend outing with his rumored flame, Scott shocked fans by debuting a new look and it’s turning quite a few heads.

Scott Disick was pictured rocking a new ‘do on a beach in Miami with rumored fling Amelia Hamlin on Feb. 12, 2021. It appears that Scott has ditched his natural brunette locks for a new platinum blonde look, and his new style got quite a reaction from fans.

“He’s going through a midlife crisis this is a mess,” one fan commented in reaction to the photo. “platinum blonde scott disick is really not restoring my faith in humanity,” another wrote. “Scott Disick bleaching his hair tho,” another surprised fan tweeted. “poor guy.” Disick seems to be digging his new hair color, as he posted a selfie of it on his Instagram story on Feb. 13, as pictured above.

While his new look caused a bit of a stir, some people were solely focused on his relationship with the model, who is almost 20 years younger than him. “Go out with someone your own age,” one person demanded. “He is way too old. Why does he date teenagers?” another questioned.

Of course, having an age gap in a Hollywood relationship is not unusual. Disick’s last serious girlfriend, model Sofia Richie, was 15 years younger. Kourtney Kardashian even came under fire for being close with TikTok star Addison Rae Easterling, who is 22 years her junior.