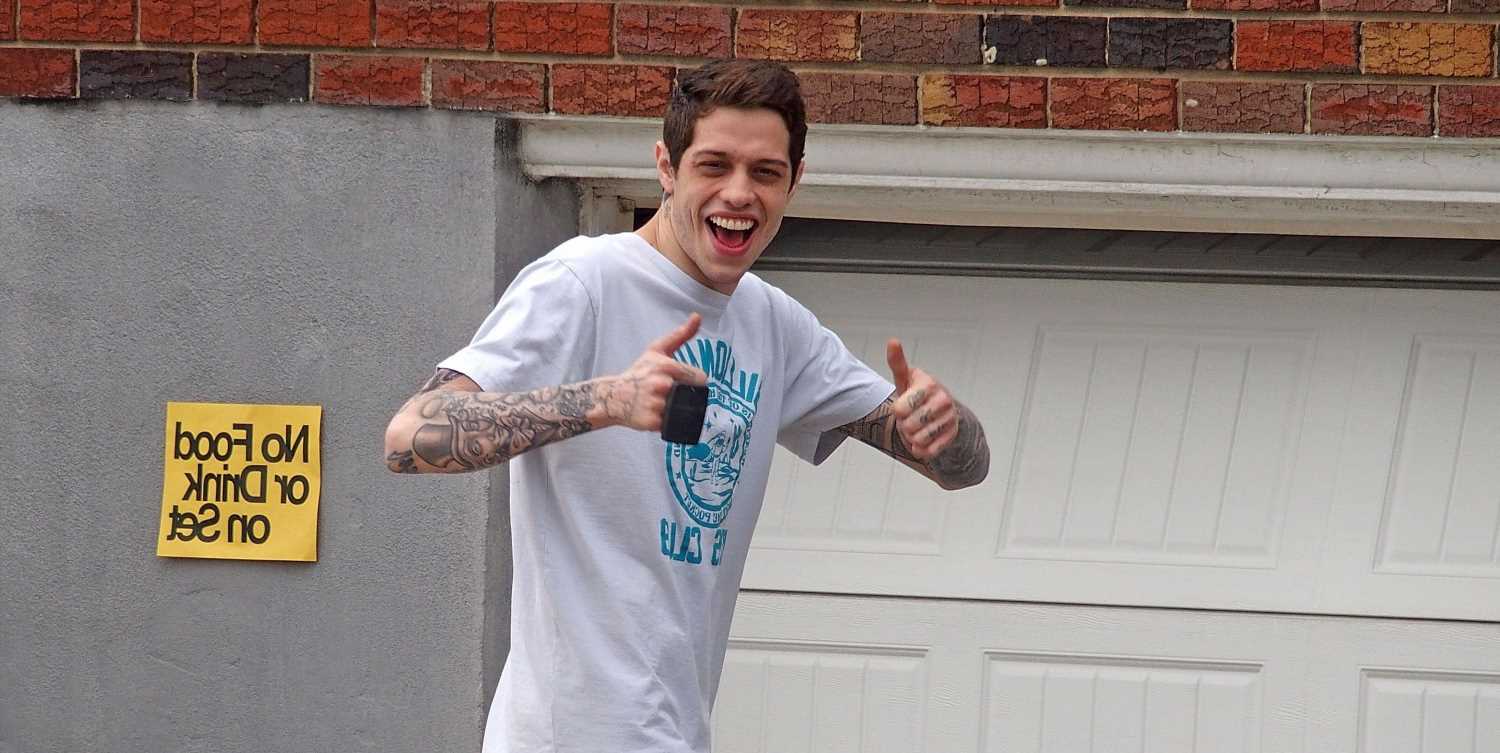 Travis Barker and Scott Disick are officially hanging out after months of tension, and it appears to be all thanks to Pete Davidson—the glue that’s keeping these two together, apparently! ¯\_(ツ)_/¯

Travis, Scott, and Pete attended Scott and Kourtney Kardashian’s son Reign’s baseball game, and they posed with a fan who submitted the pics to iconic and beloved celebrity gossip account Deux Moi. While Scott and Travis didn’t pose together, the below pics were clearly taken at the same event, so seems fair to assume they chilled:

This outing comes amid Scott and Pete hanging out with friends and watching a movie, an exciting evening during which everyone fell asleep except for Pete, who took this video:

Good to see Scott and Travis hanging out, especially since Scott was reportedly pretty devastated when Travis and Kourtney got engaged, with a source saying at the time that he “can’t speak to Kourtney” and “will always be a part of the Kardashian family, but it is hard for him to be around Kourtney and Travis.”

TBD on if Travis and Scott’s burgeoning friendship will be part of the Kardashians’ new show on Hulu, but Scott was included in a recent trailer so it seems inevitable that the show will cover his reaction to Kourtney and Travis’ relationship. And hopefully we’ll get some insight into that DM he sent Kourt’s other ex Younes Bendjima, which, reminder, included a pic of Kravis kissing with “Yo is this chick ok!???? Broooo like what is this. In the middle of Italy.”

On that note, The Kardashians drops on April 14 so find someone’s subscription to steal.