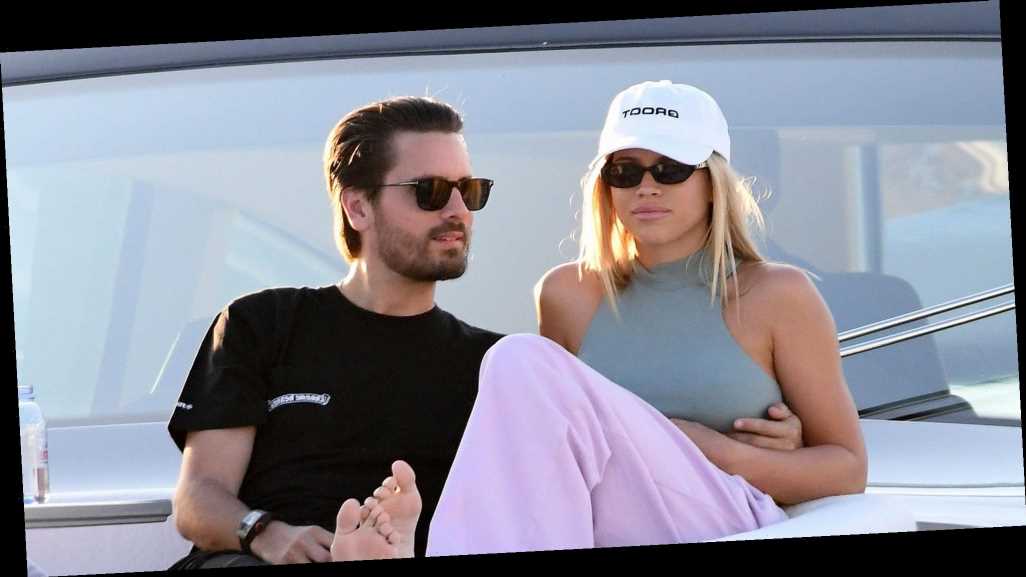 New and improved! Scott Disick is being mindful of his actions as he gives his relationship with girlfriend Sofia Richie another go.

“Scott and Sofia are back together, and he’s been trying to be on his best behavior for her,” a source exclusively tells Us Weekly.

In fact, Disick, 37, is going out of his way to show Richie, 21, he is worth another shot. “He is focusing on trying to prove himself to Sofia,” the insider adds. 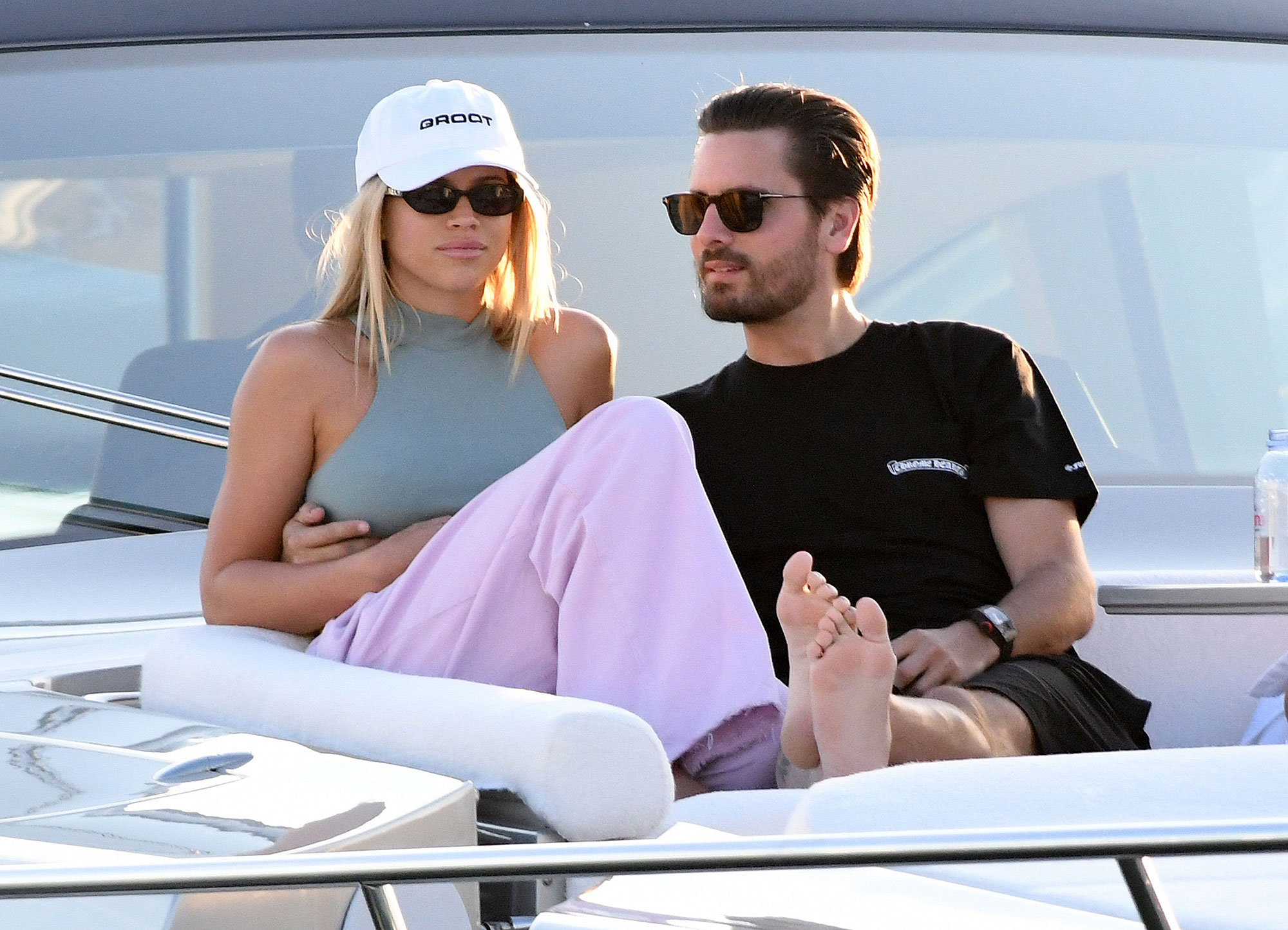 Scott Disick’s Ups and Downs Through the Years

Us exclusively revealed earlier this month that the couple were back together two months after their breakup. “They weren’t getting along before — hence the split,” a source said at the time, noting that the reality star and the model had “worked on having a life separate from each other” before deciding to resume their romance. “They are hanging out again romantically. It’s back on.”

Another insider explained that they both viewed the time apart as an opportunity for Disick to grow on a personal level. “Sofia wanted Scott to get through and overcome any issues he has and Scott wanted to put a bigger focus on himself and his family before any sort of romantic relationship,” the source shared. “Scott’s family is always what is most important to him.”

Every Time Scott Disick Got Flirty With Kourtney Kardashian

Apparently, the break worked. “Scott has been much more calm and responsive to people outside of his family over the last month or so,” a third source told Us. “Whatever issues that were bubbling up between Sofia and Scott at the start of the pandemic have simmered down and Scott has returned to a place where Sofia feels comfortable being around him and being in his life again.”

Us confirmed in May that Richie and Disick called it quits after nearly three years together. Earlier that month, the Flip It Like Disick star completed a brief stint in rehab for “past traumas.”

The fashion designer and Disick sparked reconciliation rumors when they spent the 4th of July together at the beach. She then seemingly hung out at his house on July 12, as evidenced by an Instagram Story photo in which she watched Down to Earth With Zac Efron in what appeared to be the Talentless cofounder’s living room.