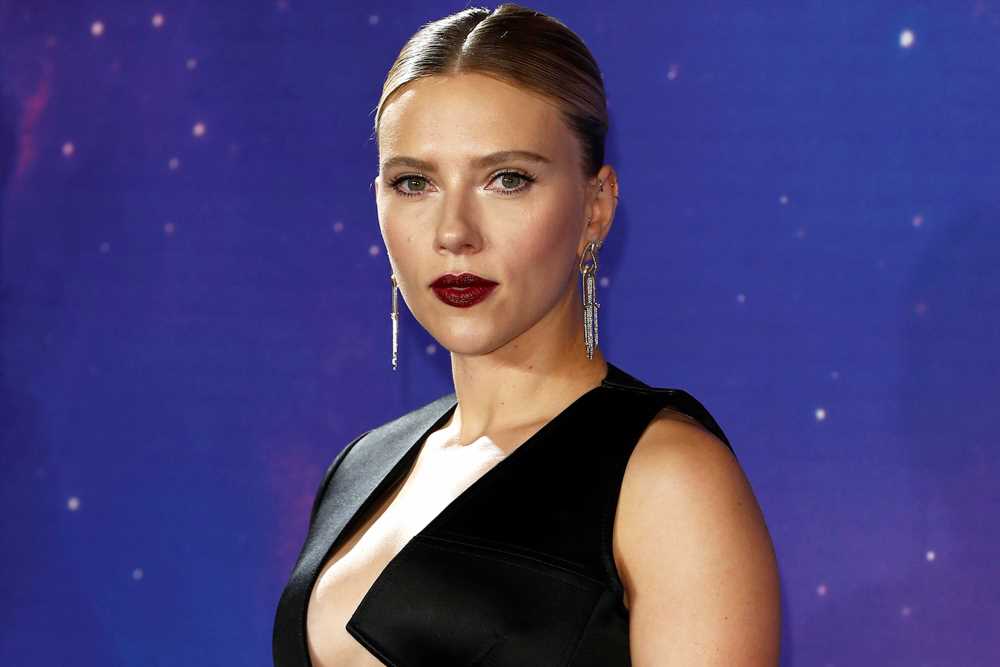 Scarlett Johansson is speaking out against the backlash regarding recent comments about politically correct casting.

“An interview that was recently published has been edited for click bait and is widely taken out of context,” the actress said in a statement, referring to a recent article from the arts and culture publication As If. “The question I was answering in my conversation with the contemporary artist, David Salle, was about the confrontation between political correctness and art.

She clarified her stance, saying, “I personally feel that, in an ideal world, any actor should be able to play anybody and Art, in all forms, should be immune to political correctness. That is the point I was making, albeit didn’t come across that way.”

Johansson also went on to clear up some of the points made during the original interview, noting that not every actor gets the same opportunities as their Caucasian, cis-gendered counterparts.

“I recognize that in reality, there is a wide spread discrepancy amongst my industry that favors Caucasian, cis-gendered actors and that not every actor has been given the same opportunities that I have been privileged to,” she said. “I continue to support, and always have, diversity in every industry and will continue to fight for projects where everyone is included.”

Johansson came under fire for her response to a question about political correctness, following her controversial casting in the upcoming film “Rub & Tug,” in which she had been cast to play the trans gangster Dante Tex Gill.

“You know, as an actor I should be allowed to play any person, or any tree, or any animal because that is my job and the requirements of my job,” she said in the interview obtained by Daily Mail. “I feel like it’s a trend in my business and it needs to happen for various social reasons, yet there are times it does get uncomfortable when it affects the art because I feel art should be free of restrictions.”

Johansson has also run into casting issues in the past, drawing widespread criticism for her part in the 2016 film adaptation of the Japanese anime “Ghost in the Shell.” Fans of the anime argued that a Japanese actor should have been cast in the role instead.