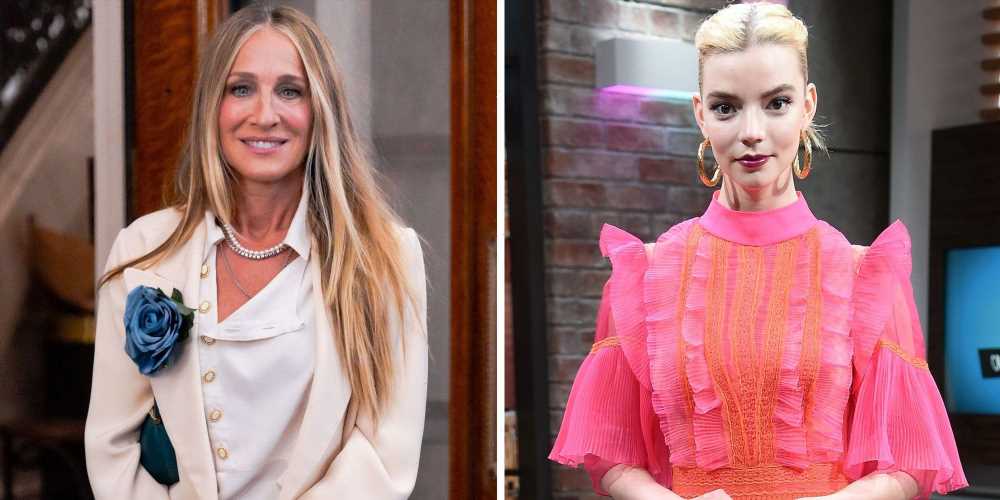 If Carrie Bradshaw gave you dating advice, would you follow it?

While in the midst of a “horrible breakup,” The Queen’s Gambit star Anya Taylor-Joy had apparently sought the wisdom of Sarah Jessica Parker, whose portrayal of the iconic Sex and the City character Carrie Bradshaw has provided women everywhere with optimism (and, let’s be real, plenty of cynicism) about the dating realm.

In a new interview, the Emmy-nominated actress recalled the enlightening interaction. 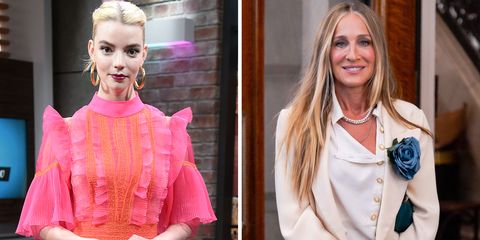 “I was not a good dater and I’m quite glad to not be. I hear stories from my friends and I’m like, ‘God, I would suck at that,'” she said, adding that she would watch Sex and the City whenever she felt “down and out about love.”

Anya continued, “I remember when I met Sarah Jessica Parker, I was going through a horrible breakup, and I went up to her and I was like, ‘I need you to know that I’m watching you and Big and it’s giving me hope.’ And she was like, ‘That things will work out?’ and I said, ‘No! That this will end and I will finally move on!’ She was like, ‘Oh, shit. Sorry.'”

Luckily for the Netflix star, her foray into the casual dating scene is no longer necessary, as she is now happily dating musician and actor Malcolm McRae.

“I said to my partner the other day that he was my hobby. I see reading as something that I have to do,” she said of their relationship in the interview. “He loved it because he’s the same. I’ve finally found someone who will happily sit in silence with me reading. We’re basically 80 years old and seven at the same time and it works really well.”

Of working through a long-distance relationship, she added, “It’s also kind of great because when you’re together you’re really valuing the time that you have. Everyday mundane activities are so full of joy. I love going to the petrol station with him and filling up the car and going to get breakfast.”