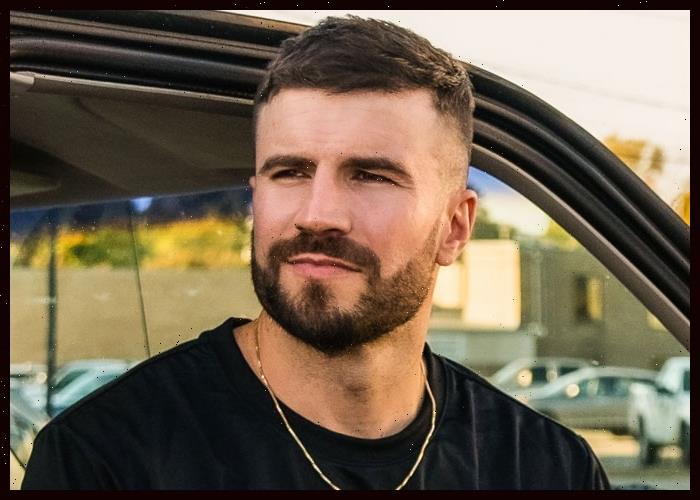 Sam Hunt recently dropped a new single, titled “23,” in which the country star reflects about his past love.

“No matter where I go/ No matter what I do/ I’ll never be 23 with anyone but you,” Hunt sings in his latest single. Hunt co-wrote “23” with Chris La Corte, Shane McAnally, and Josh Osborne.

The song’s artwork shows a picture of his wife Hannah’s aunt and uncle when they were a young couple.

“23” is Hunt’s first official new solo release since his successful 2020-released sophomore album Southside, which topped the country charts and debuted at No. 5 on the all-genre Billboard 200. Meanwhile, Hunt has not yet announced a new album.