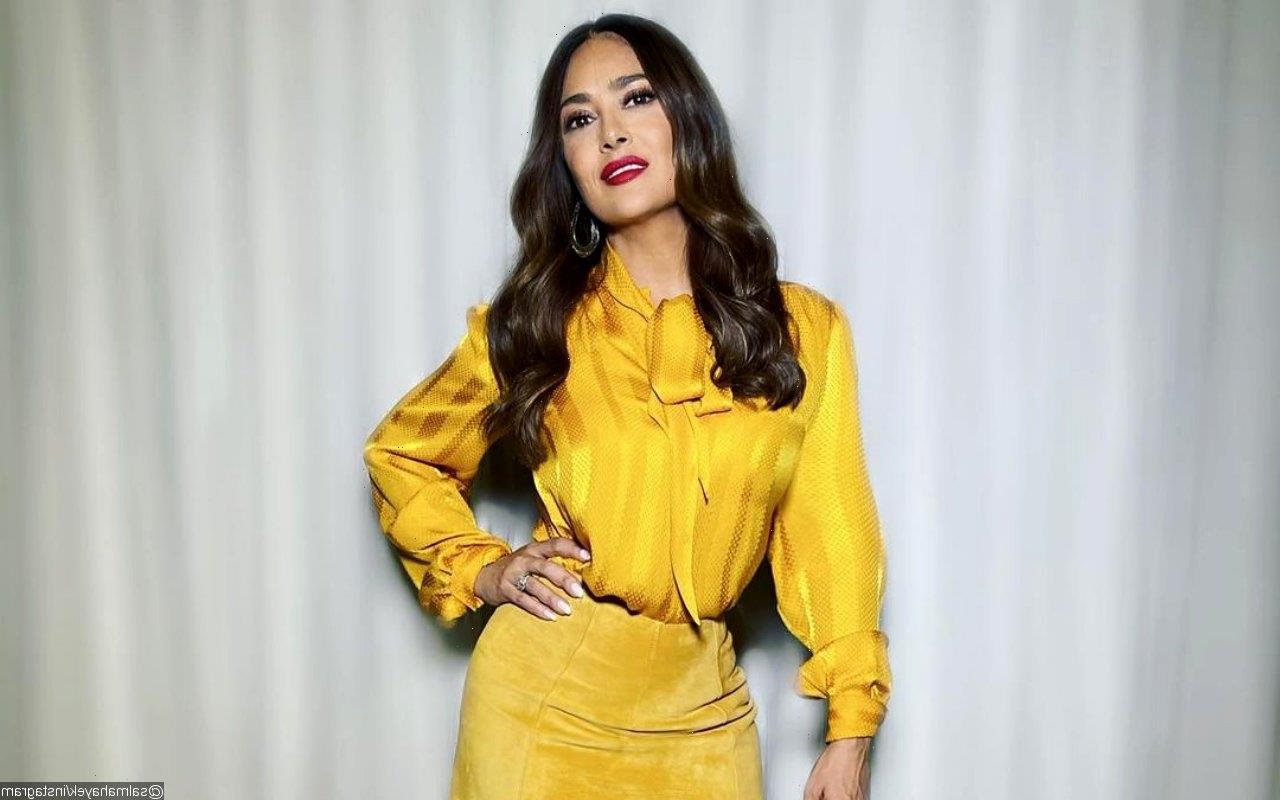 When appearing on ‘The Ellen DeGeneres Show’, the ‘Eternals’ actress reveals that she once called in a medium to try and rid her London mansion of poltergeists.

AceShowbiz –Salma Hayek‘s house is haunted by a piano-playing ghost. The “Eternals” star’s London mansion has been plagued by specters that were spotted by her 14-year-old daughter Valentina and friends, who witnessed a piano playing on its own and lights flickering on and off.

Appearing on “The Ellen DeGeneres Show“, Salma said, “I didn’t see these things, but somebody, like, didn’t want to work there anymore because the piano played by itself and you wouldn’t go to the third floor… Lights go on and off or the doors and the windows opened and closed.”

Salma’s daughter, who was sitting in the audience for the TV show, added, “I get it the worst… I’ve seen the actual things.”

The ghostly events got so bad Salma even called in a medium to try and rid the property of poltergeists. She spilled, “I said, ‘Look, I’m going to bring somebody, even if it’s not true, at least they might, psychologically think it’s over.’ No chicken legs, no chicken heads, don’t bring some dead animal in my house. He found, like, 20 [ghosts].”

The medium’s cleanse did work to an extent, but the actress revealed there are still some spooky goings on. “It was haunted, I think… It is not like before, definitely.”

During the interview, Salma additionally talked about her love for practical jokes. “I have to admit, I love to scare them, and the anticipation…,” she said as referring to friends and family. Still, she was quick to add, “I don’t like it when they scare me.”

When host Ellen DeGeneres shared her fondness of bathroom pranks, Salma told her, “You ought to try when they’re coming out of the shower, when they’re naked or with a towel…be careful, [it’s] very easy to slip and you can kill someone like that.”