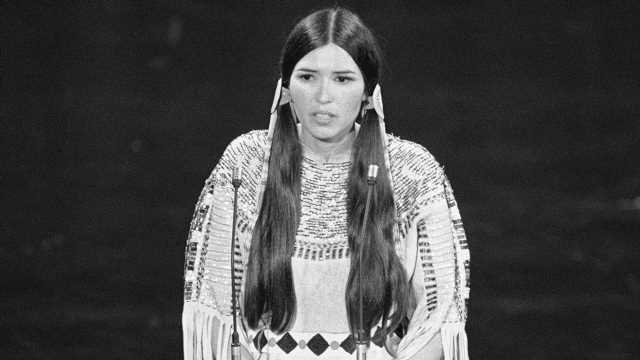 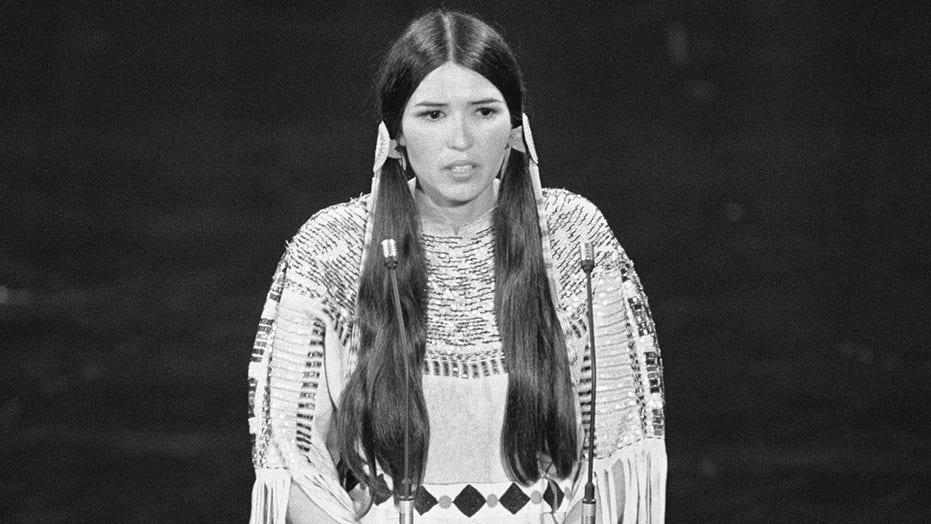 Sacheen Littlefeather stunned Hollywood when she was sent on behalf of Marlon Brando to reject his 1973 Oscar for best actor in “The Godfather.” Nearly 50 years later, the Native American actress has spoken out about how the stunning move ended her career.

The 74-year-old is the subject of a new documentary titled “Sacheen: Breaking The Silence,” which details the famous political speech and its aftermath.

At the time, Littlefeather, president of the National Native American Affirmative Image Committee, said the actor could not accept the award because “of the treatment of American Indians today by the film industry and on television in movie reruns.”

“I beg at this time that I have not intruded on this evening, and that… in the future our hearts and our understandings will meet with love and generosity,” Littlefeather added as she rejected the Academy Award for Brando.

Littlefeather, a White Mountain Apache, said Brando was “delighted” by the performance, which was a protest he supported on the depiction of Native Americans by the film industry, Deadline reported on Monday. However, Littlefeather claimed she felt “abandoned” by Brando when she was faced with the intense backlash. Consequently, Littlefeather alleged she was “blacklisted” by Hollywood and never worked again.

“It was the first time anyone had made a political statement at the Oscars,” Littlefeather said in the documentary, as quoted by the outlet. “It was the first Oscars ceremony to be broadcast by satellite all over the world, which is why Marlon chose it. I didn’t have an evening dress so Marlon told me to wear my buckskin.” 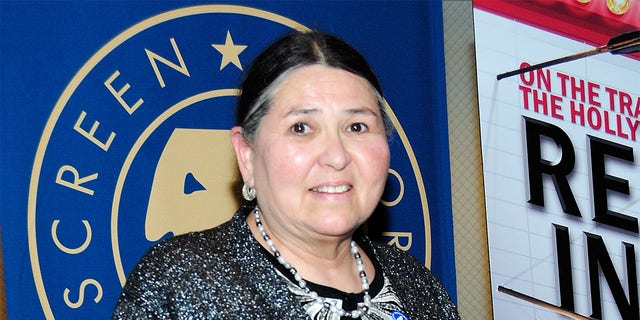 Sacheen Littlefeather is the subject of a new documentary titled ‘Sacheen: Breaking The Silence.’
(Photo by Beck Starr/FilmMagic/Getty Images)

According to Littlefeather, she could “hear the boos and jeers” as she came on stage.

“I later learned six security guards had to hold back John Wayne, who was in the wings and wanted to storm on the stage and drag me off,” she claimed.

The outlet shared that after the speech, Littlefeather went to Brando’s house.

However, Littlefeather admitted that the praise was bittersweet.

“I was blacklisted – or, you could say, ‘redlisted,’” she explained. “I was ostracized everywhere I turned. No one would listen to my story or give me a chance to work.”