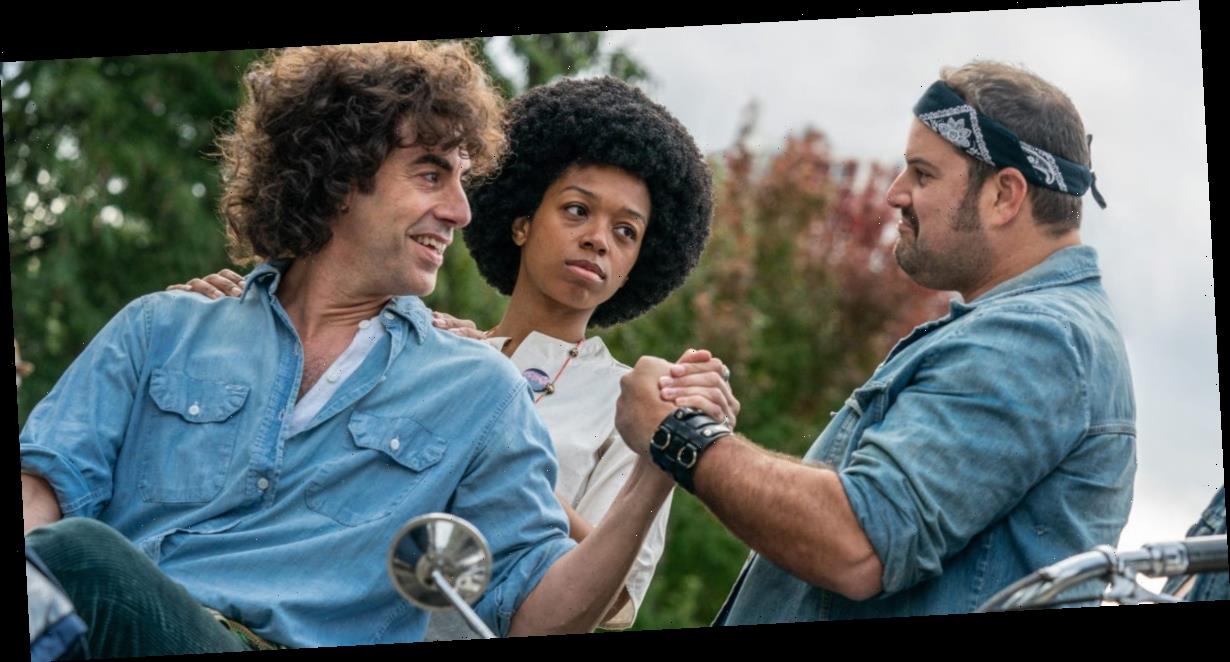 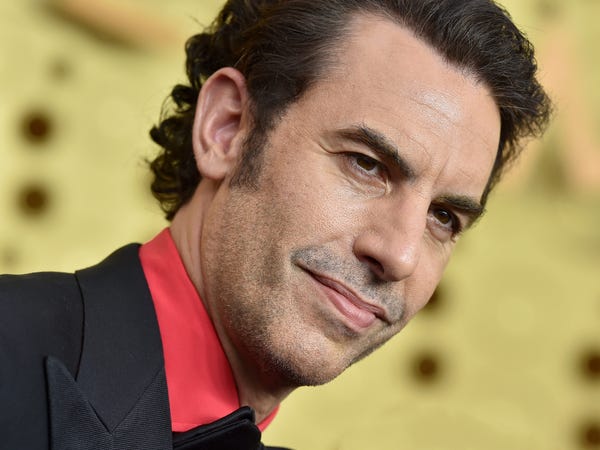 With all the voices and accents Sasha Baron Cohen has done over his career you would think he would be the last person to worry about coming up with a voice for a character. But you would be wrong.

The actor/comedian revealed in a virtual Q&A that followed a special American Film Institute screening on Tuesday of his upcoming movie, Netflix's "The Trial of the Chicago 7" (which Insider attended), that he was "terrified" to do an American accent for the movie.

The courtroom drama recounts the insane events of the Chicago 7 trial in 1969, in which the leaders of the protests set around the 1968 Democratic National Convention in Chicago — Jerry Rubin, David Dellinger, Tom Hayden, Rennie Davis, John Foines, Lee Weiner, and Abbie Hoffman (who Cohen plays) — were charged by the federal government for conspiracy and inciting a riot. And Cohen's portrayal of the exuberant Hoffman is front and center.

"I was terrified to sound wrong," Cohen revealed in the virtual Q&A that followed. And he admitted that even a note from the movie's director Aaron Sorkin saying that portraying the men put on trial "is not an impersonation but an interpretation" didn't settle his nerves.

He noted that the biggest challenge doing the voice of Hoffman was that he had a Massachusetts accent but also had gone to school at University of California, Berkeley, so the legendary activist had a unique voice.

Sorkin, who was also part of the virtual Q&A on Tuesday night, noted that Cohen showed a lot of dedication to the role as before shooting began on scenes the actor would have headphones on listening to Hoffman speeches.

The hard work paid off. Cohen's performance in the movie is a standout, as he plays Hoffman as the leader of a movement but also someone with a born talent for theatrics and making people laugh. It would make Hoffman a legend in the 1960s Yippie movement and Cohen memorable in the movie.

But Cohen noted he wasn't the only one working hard to get their character voice right. He said recent Emmy winner Jeremy Strong had a lot of dedication playing Hoffman's compatriot Jerry Rubin in the movie.

"The Trial of the Chicago 7" starts a limited theatrical run on September 25 and then will be available on Netflix October 16.