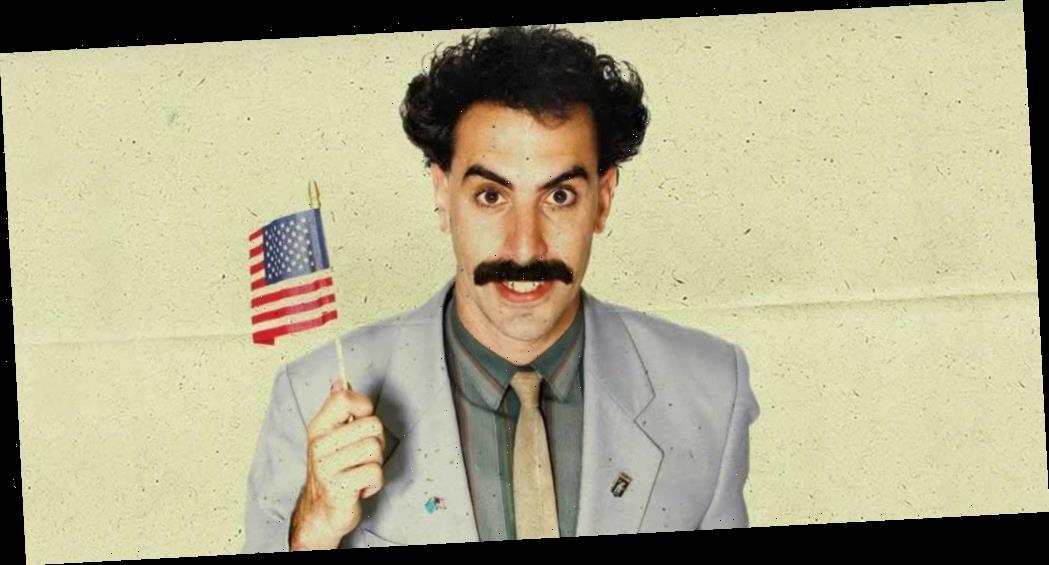 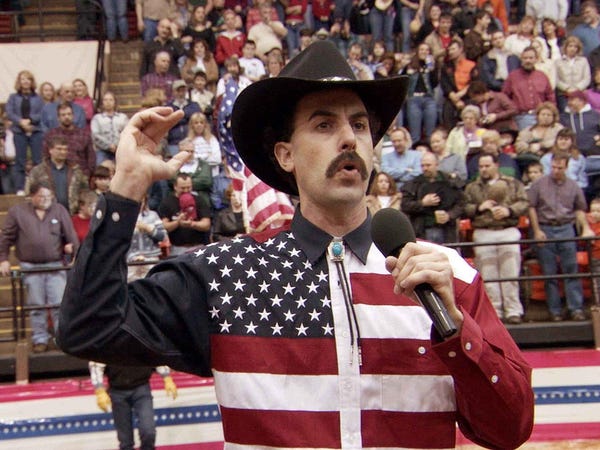 Sacha Baron Cohen is returning to the screen with one of his most famous characters.

According to Collider, the comedian has secretly made a "Borat" sequel. Cohen has even showed it to industry players in Hollywood, according to the report.

Details about what the sequel will be about are still unclear, but Collider is reporting that Cohen may be motivated to get the movie out quickly so it is released in time for this year's presidential election in November. If that's the case, then that means Cohen is trying to attract one of the big streaming services.

The first movie, "Borat: Cultural Learnings of America for Make Benefit Glorious Nation of Kazakhstan," was a huge hit for 20th Century Fox when it was released in 2006. Since that studio has now been gobbled up by Disney, it's unlikely the family-friendly studio that Mickey Mouse built will want a piece of "Borat 2," so it will be interesting to see where Cohen's controversial character and his antics end up.

Recently, Cohen has found success with the Showtime series "Who Is America?" where he played a collection of characters who interact with Trump supporters, political figures like former vice president Dick Cheney, and even O.J. Simpson.