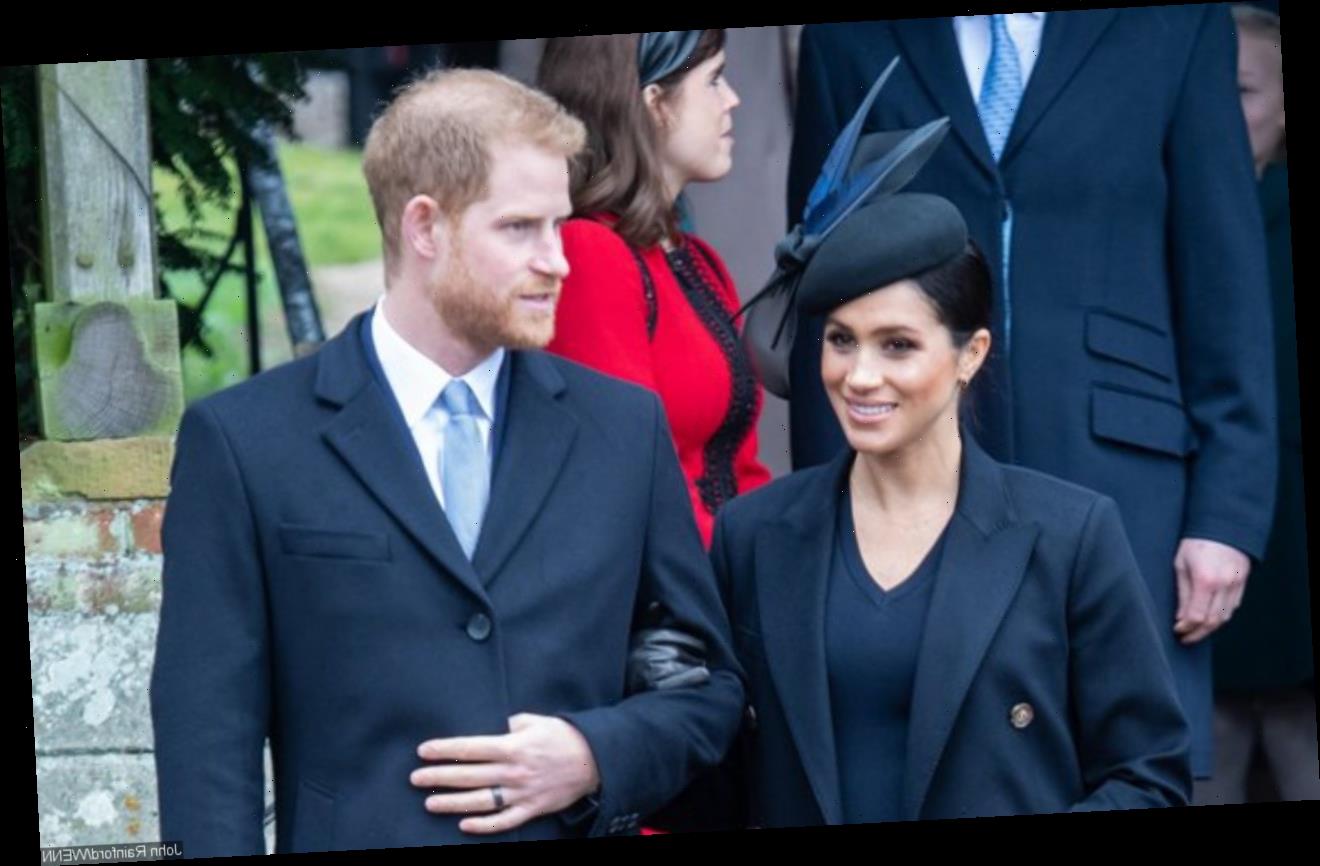 Arthur Edwards claims the royal redhead was always cordial with journalists and ‘was always fun,’ ‘but since Meghan came along, he has just been unbelievably miserable.’

AceShowbiz -A royal photographer has blamed Meghan Markle for Prince Harry’s changed attitude towards the press and his family. Arthur Edwards, who has spent more than four decades as a photographer for The Sun newspaper, said the younger brother of Prince William was always cordial with journalists until Meghan came along.

“I don’t remember Harry being angry about the media, but since Meghan came along, he has just been unbelievably miserable,” Arthur told “America Reports” on Monday, March 8. “He won’t say ‘Good morning’ to you and he won’t acknowledge you. He treats the press like telegraph poles and ignores them completely.”

Defending their job as photographers, Arthur claimed, “We were taking great pictures of him and his wife, there were no nasty pictures or paparazzi chasing them through the streets of London. It was a very peaceful life, but this has all come out now and I’m massively staggered.”

The Sun stalwart also suggested that Meghan directly or indirectly caused the rift between Harry and William. “The one thing about Harry was that he was always fun, he was always part of the family,” Arthur recalled. “He and his brother, they learned to ski together, they learned to fly airplanes together, helicopters together and they were just inseparable until Meghan came along and then things start to fall apart.”

Arthur also expressed his disappointment at Harry for his actions during the global pandemic. “While he has been feeding his chickens and riding around Los Angeles in an open top bus, the Prince of Wales [Prince Charles] and William, the people he rubbished, have been working unbelievably hard at the vaccination centers,” the photographer pointed out.

He continued, “The health workers, hospitals, they just never stop during this terrible pandemic that has ripped through this country where thousands of people lost their jobs, and they’ve been committed to making people’s lives better, and then Harry just goes off like that. I was so angry with him.”

Host Sandra Smith also weighed in on covering the royal couple from their wedding in May 2018, noting it was all good in the beginning, but things have changed in just two years. Arthur agreed, adding, “The first 18 months, it was phenomenal. She [Meghan] was so good. And I was saying this on television, I said this girl’s a great ambassador for our country and brought a new store in spirit to the royal family. And that last three or four months it has just gotten so bad.”

He shared that he last saw Meghan before she left for Vancouver, Canada in 2020. “That last job she did [was] at Westminster Abbey on Commonwealth Day [March 9, 2020] when she … went straight for the airport, didn’t even go back to the palace, went straight to the airport and caught the last flight to Vancouver and we haven’t seen her since,” he recalled.

Arthur’s comments on Meghan arrive following Meghan and Harry’s tell-all interview with Oprah Winfrey, which aired on Sunday, March 7. During the sit-down, the Duchess of Sussex made some bombshell revelations, including the royals’ concern about her son’s skin color and her suicidal thought due to attacks from the British media and a lack of protection from the royal family.